Today’s International Men’s Day.The day is marked every year as an opportunity to work together to improve the lives of men and boys all over 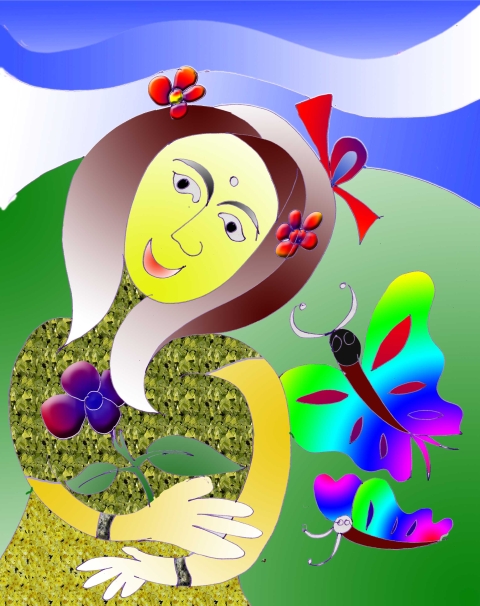 I have decided to put Saraswati puja this year to some good use. I, the wise bachelor, will roam the roads on that day…

Hmm….it’s been fun for me the last couple of months as I have had a friend get committed, get too excited about it, got a 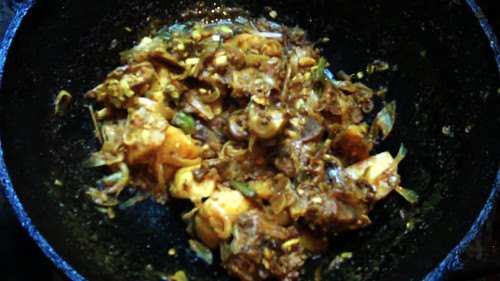 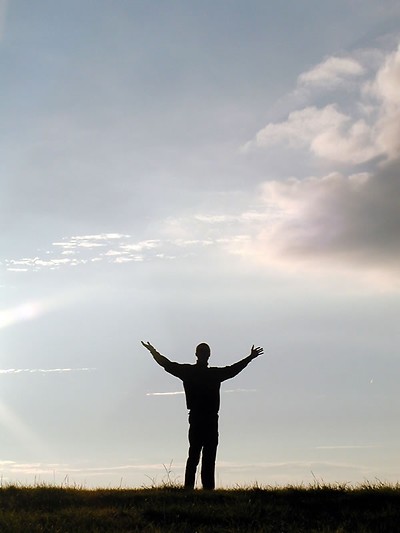 Q. Dear WB, my friend recently cheated me very badly. I’m so hurt that I want to kill him as a revenge. Is there any

Q. Dear WB, I’m distressed by certain reports that RSS is planning to introduce a soft drink made of cow urine.

Q. Dear WB, lizards scare me like anything. I am so very scared that at times I get a feeling that maybe they are attracted

Q. WB, my mother doesn’t let me wear minis and tank-tops. I sometimes feel embarrassed to go to parties and discos wearing jeans. I don’t

Q. I am about to get married to a guy, but before marrying him, I want to know more about him. But it is really

Q. Meri girlfriend mujhe maarti hai. I love her, but when she hits, she hits really hard. I don’t retaliate because I don’t hit women.

Q. WB, I am a 14-year-old boy. The other day, I was playing hide and seek with my friends when I hid myself in a

In the dark recesses of a Delhi office, Fried Eye spotted a young man quoting a cheap Hindi writer and imparting gyan to all and sundry around him. The accessible man that he is, we came to know from Wise Bachelor his story. He first made an impression when he dirtied the hospital nurse’s dress and spared his mother from the smelly truth that she has a son who shall rub all on their wrong sides with his uncanny wit. As he grew up, he took a keen interest in life and everything around him; third-grade movies, K-serials and Indian politics became his favourite subjects. As a veteran of five failed romantic relationships, Fried Eye decided to offer him the role of an Agony Uncle; WB took the offer as he was more than willing to give many people a square deal.