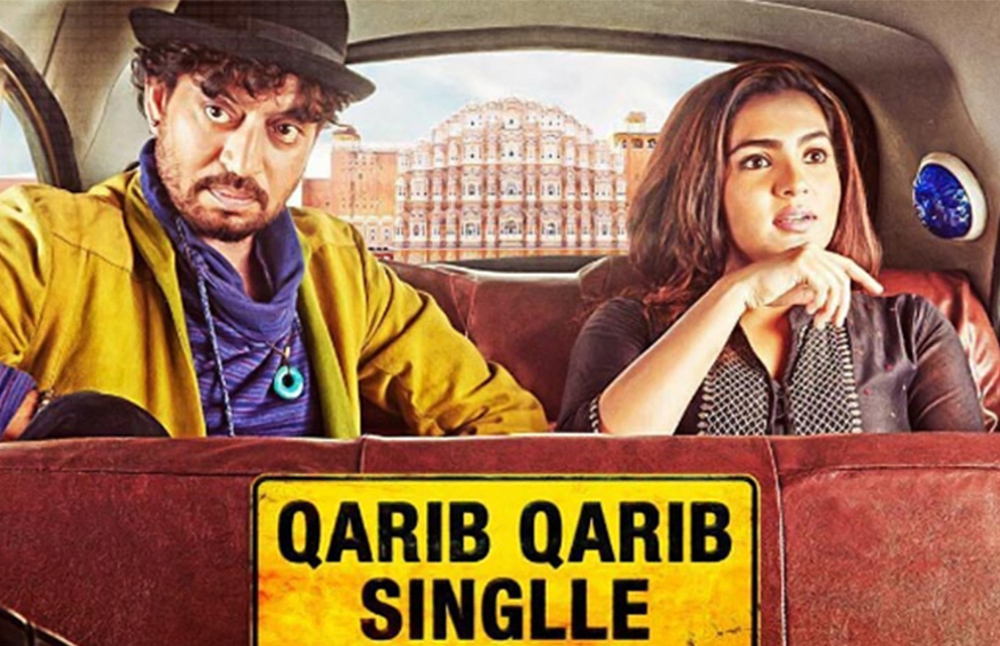 Tanuja Chandra is not quite known for making romantic comedies. With a catalogue of films like Sangharsh and Dushman in her portfolio, it is rather hard to think she would write something like Qarib Qarib Singlle. But then again, she had also co-written Dil Toh Pagal Hai along with Yash Chopra. What is impressive is that with her new film Tanuja, not just attempts something she has not done earlier, she also moves away from the usual clichés of a romantic comedy by large margins.

This one is not a young romance. And settings are rarely over the top. Her heroine, Jaya, is a 35-year old widow who has failed to move on after her husband died ten years back. She works overtime, stays alone and overeats and skypes her kid brother when lonely. The dash of flamboyance in this story is added by her hero Yogi, a 40-year self-published shayar who never got married. He is outlandish at times, a person who believes in doing what he feels rather than holding back.

The two meeting after connecting on a dating site and in a turn of events end up going on a trip from Delhi to Rishikesh to Jaipur to Gangtok to meet Yogi’s ex-girlfriends. The rest of the film is about the two discovering each other and themselves. 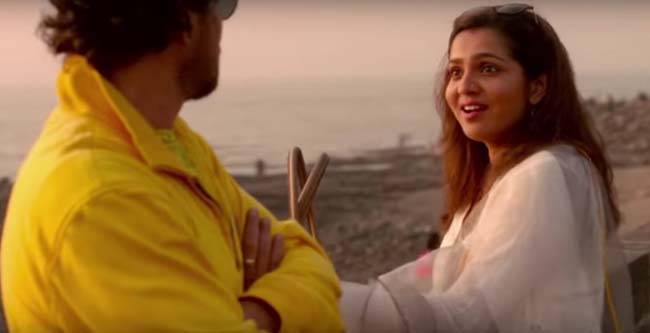 One of the strongest points of Qarib Qarib Singlle is Parvathy Thiruvoth Kottuvata. The actresses known for her work in Malayalam movies makes a memorable Bollywood debut. She is pitch perfect, with an extremely controlled display of emotions. Cleverly cast, she, in fact, steals the show from the amazing Irrfan Khan, who is almost Bachchan like in a few scenes. The usually restrained Irrfan Khan gets a character where he is allowed to play around and he does it with elan, effortlessly. The supporting cast also comes across as rather memorable, except a bit role by Neha Dhupia.

Tanuja also takes the audience to some rather exotic locations and first-time DOP Eeshit Narain ensures he captures stuff well. She also chooses very pleasing music to add to her film’s flavour.

It is easy to find faults too. The film loses some bit of its charm towards the late second half. But if you hang in on there, you will leave with a smile. And maybe even tap your foot as the end credits roll.

Qarib Qarib Singlle is Tanuja’s first film in quite some time. Her last few films have been anything but noteworthy. Here she makes a pretty impressive albeit far from perfect return to action. She scores in her attempt to involve the audience into the story, choosing to break the fourth wall, through Jaya’s antiques. But all this aside, the film deserves a watch for the absolute talent that Parvathy is. She brings to life the character and everything about her and it might just make you fall in love with her. Yogi clearly did not have much chance.