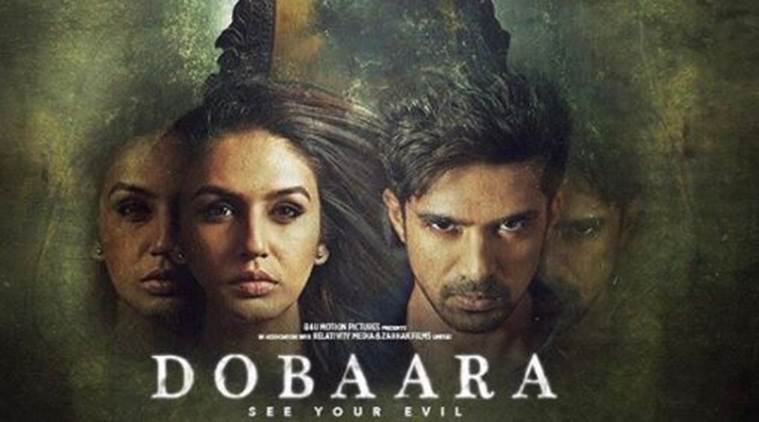 Dobaara is the official remake of the 2013 horror film Oculus, which was received rather well across the world. The Hindi adaptation is handled by Prawaal Raman, a filmmaker who is known for his technical finesse. Prawal has earlier dealt with the genre with Darna Mana Hai (2003).

Dobaara is not a regular horror film that we see in Bollywood. This one treads the psychological thriller space even as it deals with the supernatural. The story is about a brother and a sister. The brother has just returned to normal life after serving ten years at a correction centre after having shot his father. The sister believes that whatever happened on that fateful night was under the influence of a possessed mirror, which was bought by the father. Now after all these years, the sister is insistent that they two of them prove that the mirror is to be blamed.

Like Oculus, Dobaara too intercuts between the past and the present. The story is set across a decade – the present day and what had happened ten years back. Much of the second half is intercut to show how things get repeated… underlining theme of how ‘whatever is happening at the moment has happened before. There is nothing new in this world’. Like Oculus, Dobaara too shies away from seeking a convenient closure.

Unlike Oculus, however, Dobaara falters during the period when the stage is being set for the mission. The first half is an endless flow of conversations between the siblings, much of which feels rather unreal and forced. The entire duration of the pre-interval period is used to set up the horror. There is a fair amount of family drama added. 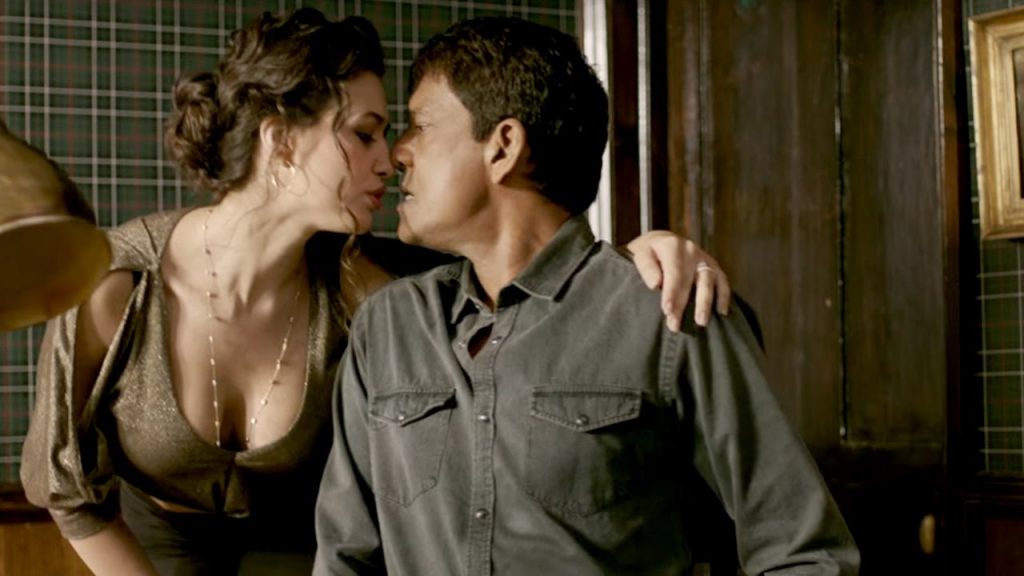 The pace picks up tremendously toward the later part and so does the scare factor. With some precise edits and music, Prawaal manages to set the perfect mood for the psychological play that impacts the characters.

Prawaal’s two lead actors – Huma Qureshi and Saqib Saleem – put in their best. Yet they are not quite convincing for most parts, thanks to the mundane dialogues. They rarely seem to be talking like siblings do. Siblings do not repeatedly use the complete names for each other while talking with each other. Adil Hussain, usually brilliant, looks unsure of his character. Romanian actress Madalina fits in perfectly as the sinful beauty.

Dobaara falls short of expectations from a film of the genre. Of its entire duration, the film is mostly conversational and that’s a major downer when it comes to horror. Yet, it could be a one-time watch considering it stalls apart from the regular bunch of trash that we are fed in the name of horror in Bollywood.

Director Prawaal Raman has done better and is capable of doing better. This one is just not going to be remembered when people list his notable works.