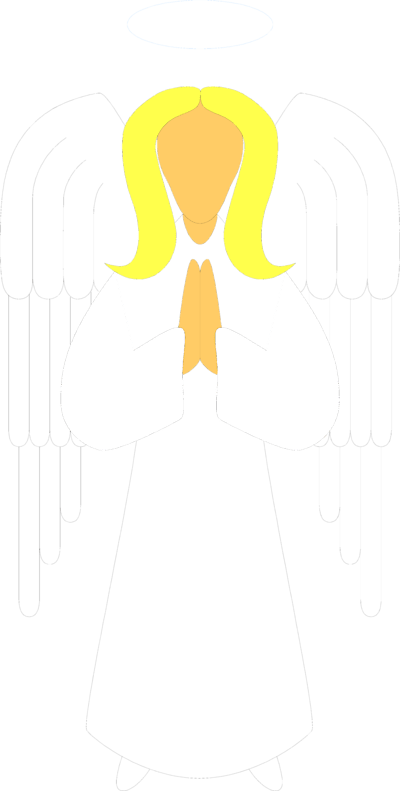 Momma where are you?

Author’s note : This post is different from the rest of my posts as it is a story- a fiction. But not like the ones that I usually write…or wrote.

Coming back to the post, well let me start with how it started or it originated because that is a small story in itself.

My kid (like all other kids) love listening to bedtime stories. And unless I am too exhausted I too enjoy that fifteen minutes of complete togetherness- the weaving of a fantasy world- the channel to her beautiful dream world…before she sleeps off.

And so forth the stories used to pour every night- Cinderella, Snow White, Little Red Riding hood, Goldilocks, Fables and Assamese folklore… Like all dreamy little girls , her favorite used to be Cinderella and many of the nights used to be Cinderella nights. But I got bored of narrating the same old fairy tales and to top it, my pathetic sense of creativity took over and one day I decided to weave a tale of my own, just for a change. A kiddie story.

I had thought it would fail miserably. But wonders ! She loved it! And no , not out of loyalty if you are thinking so. She didn’t even know it was mine.

Well , so that was it. The story I mean. And So here it goes before I lose the plot completely. (literally) due to memory lapse some day. I just wanted to store it here as a kind of legacy…if someday she decides to sleuth around a bit just to check what her mom had been upto all these days…

Well, I have kept the language here,simple, just as I narrated it to her.

The Story – For you Samara

One late evening the Papa became sick. Mommy gave him some medicines to drink, but he became worse by the night, when she realised that Papa had to be taken to the hospital as soon as possible. But there was a problem now. They knew no body in the city. Grand Mamma and Grand Papa too lived far away in another city. And as you must know, small children were not allowed inside the hospital. Well Mommy couldn’t possibly take them to the hospital with her isn’t it?

It was late night and Papa was breathing fast, coughing a lot and turning pale. The little girl and the baby had slept by then. Mommy had to decide soon. Finally she decided to leave the children at home and take Papa to the hospital. She called an ambulance, tucked her babies comfortably in bed, kissed them goodnight tearfully and giving them a sad glance, and offering a silent prayer to God left for the hospital locking them in. She left the lights on and hoped earnestly that the babies don’t wake up while she was gone.

But as luck would have it, after some time, the little girl woke up. The house was silent. But the lights were on. She felt something was not quite right. Where was Mommy? She wanted her by her side.

“Mommy” she whispered as she went looking for her in the house. But she was no where to be seen. She wasn’t in the other bedroom, nor in the kitchen- not even in the drawing room. The lights were on every where but Mommy wasn’t there. And she realized that even Papa wasn’t at home.

THEY WERE ALL ALONE (in a big stage whisper)

The house was silent and still and she felt scared. She started sobbing silently.

Did Mommy and Papa leave them forever? But they hadn’t been naughty. She sniffed  and sobbed.

As she stood wondering  her little brother mumbled in his sleep. She rushed by his side and patted him lightly on his chest just like her mother did . When he fell silent again, she lightly hugged him and lied down beside him. She wanted to cry but she didn’t because she didn’t want to wake her brother up and frighten him. Silent tears ran down her cheek. The walls, the house seemed big and frightening to her. What were they going to do now?

“Where are you Mommy? I am feeling scared”.

And then she remembered something that Mommy had told her sometime back.

“Sweet heart if ever some day I am not near you and you are afraid, then just close your eyes and pray. You will find God near you and … everything will turn out right”

Yes, she decided to do just that. She closed her eyes tightly and started praying with all her might.

“Jai Jai Bhagawanji. Jai Shri Kishenji” she chanted softly trying to picture the baby Lord Krishna in her mind and so on she continued. But yes, she did feel better after a time. She kept her eyes shut for she was told that God came to you only when you kept your eyes shut. But she could feel a calmness every where around her. She could feel a presence. She could feel his presence right there in their room.

Yes Mommy was right. He was there in the room, watching them She was no more scared. She smiled faintly as she continued chanting and slowly  went to sleep with the Lord’s name on her lips.

Early morning Mommy was back home and she rushed in to her babies, but they were sleeping peacefully and she felt relieved. The little girl woke up the moment her mother kissed her on her forehead. She smiled the moment she saw her Mommy.

“Oh my dear, I am so sorry I had to leave you like this , but Papa wasn’t well. Now he is in the hospital and a bit better. .. Did you wake up in the night? Were you afraid?” Mommy said hugging her tight.

” Mommy I was a bit and so I prayed just like you told me to and Kishenji was here. I wasn’t scared anymore”

Her Mommy smiled through her tears as she said so. ‘ Oh my baby, I am so sorry. I will never do this to you again. Thank God, you were brave”

Mommy knew that it was just a blind faith to her words and everything turned out well…but do you know what happened later in the morning?

Late in the morning when Mommy was cleaning up ,… she found a peacock feather just beneath the bed. Now wasn’t that amazing? Where did that come from???

Well I know, it’s too kiddish and all Santa Clause -ish, but what do I say to a four year old ?

Anything out of normal