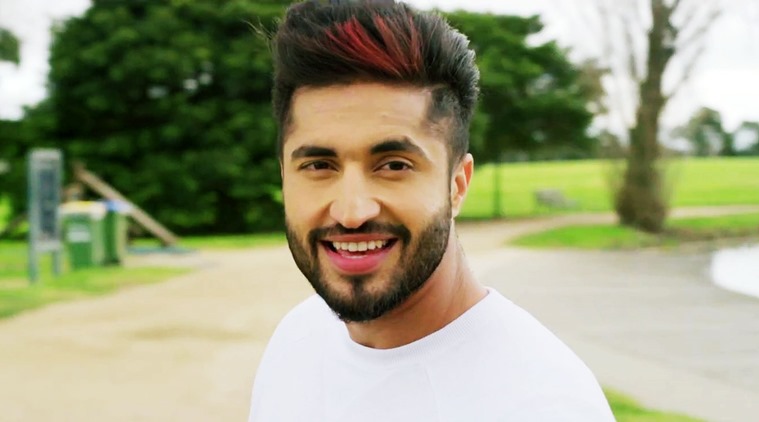 He has been a name in the Punjabi fraternity for a while now, but Jassie Gill is now set to go nationwide. And there are two reasons for that. First, is his latest song, albeit in the Punjabi language, has been done in collaboration with Badshah, who enjoys a rather impressive fan following across the country. But more importantly, Jassie will soon be seen romancing Sonakshi Sinha in Happy Bhaag Jayegi Returns.

We chatted up with the Gabroo singer to know more.

I had in fact started with an album, but the trend has changed. We tend to concentrate more on singles now. Earlier we would work on eight to nine songs, and then we would work on one or two videos for the album. What we would observe is that only the songs that had videos would do well. So, it made sense to do only singles and make videos for all the songs.

People of Punjab, like the northeast of the country, is quite fond of its musicians. Musicians invariably seem to be the larger stars of the region, compared to actors. And that also means singers end up acting in movies…

I guess every place has its own ways. Music is a large part of lives in Punjab. Music happens to be the most sought-after source of entertainment. So, Punjabi songs also talk a lot about the emotions of the people. Plus, the videos that are shot for each song are really well made. I would say music videos made for Punjabi songs are better than the ones made for songs in Mumbai. We almost shoot them like films. A lot of budgets is allocated for the videos. We tell a complete story in three minutes. I really don’t think anyone else makes videos with so much love like we do in Punjab.

Thanks to the videos, the singers get to be seen and more importantly get seen playing some good characters – which people relate to and then they start liking the singer. When I came into the industry it was just to sing. And then I went on to act in Punjabi movies… and this year I will be debuting in a Bollywood movie.

Popularity factor apart, how did you know you could act?

I always knew I could sing, but acting is something I genuinely had no clue about. This is something that my directors have got out of me. This basically happened because we did videos that allowed me to play some charterers… shootings music videos helped me learn how to perform in front of the camera. And now with every passing video and film, I learn more.

Surely shooting a music video is vastly different from shooting films where you have to mouth dialogues also.

Yes of course. At first, facing the camera was difficult. And when you work with a good director and who knows you, the director helps you open up and lose your inhibitions in front of the camera. My first film director told me just to be myself… and that kind helped me.

So what kind of person Jassie really is?

Not the kind the latest video shows me as. I am not a party kind of guy. My other videos usually give out the kind of person I am.

Talking if your latest song, why exactly is ‘dil’ so ‘black’

(laughs) It is actually an old Punjabi phrase… beautiful people with black hearts. And we are merely talking about a girl like that. But then, if you look at it… I am actually praising the girl. 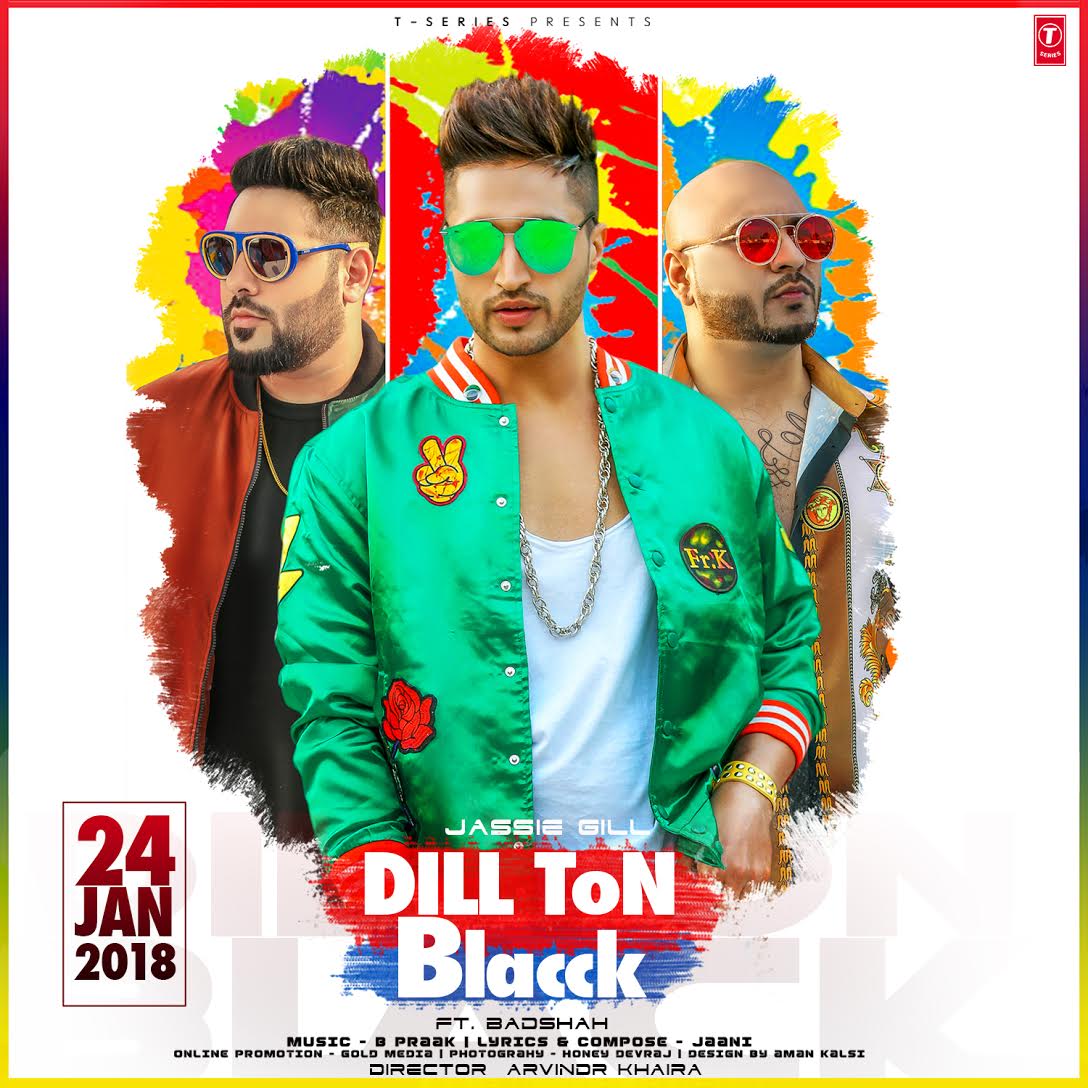 You worked with Badshah in this song. This is the first time you worked with him. How did the collaboration work out? Also, the song brings you back to T-series.

I had started with T Series and I am really happy to have got an opportunity to work with them again. Badshaah paaji and I were talking about working together for quite a long time. However, nothing good enough was coming up. Then this song happened. The song actually had another rapper but when Badshah paaji listened to the song he proposed that he would like to do the song. I was of course more than happy.

When friends work together you end up discovering something new about them. Did anything like that happen with Badshah?

We meet often but got to shoot with him. I think he very professional. He listened to the song and agreed to do it very promptly. I had, in fact, sent him many songs before this which he had not liked as much.

You have been singing as well as composing your songs. Which is an easier role to live up to?

Singing is something I am more comfortable with. That is something that comes naturally to me. But now it has become my work.

I am going to be seen in Happy Bhaag Jayegi Returns. Sonakshi Sinha has been cast opposite me. The film also stars Jimmy Sheirgill, Ali Fazal, Diana Penty. The first part was a fun film. I cannot speak much about the role. All I can say is that I play a Punjabi guy. The film is a comedy, and there will be romance too, of course, considering I have Sonakshi Sinha opposite me. You can call it rom-com.

We have shot for almost 80 percent of the film. It has been a lot of fun working with Sonakshi.

Did you get to shoot any typical Bollywood dance numbers?

We have shot one song but there no dance as such. But if I get a chance I would love to!

Getting back to the music scene, the majority of Punjabi music that we get to hear seems to be rap. And a lot of that is about alcohol. What’s your take?

I can talk only about my work. I have been working in this industry for six years and this is the first time I have used rap in my songs. All my previous songs were my own. But then again, everything comes from our normal lives. Alcohol is a part of our lives. If guys did not drink alcohol at parties it would have been strange that songs show such things. But then we do a lot of these things in our parties… now if a similar song was done by a white guy people have no complaints… instead, people would just dance to it… we need to understand that entertainment is separate from real life. In films, Sunny Deol can uproot a hand pump, which does not happen in real life. People need to know what is good for them and what is not.

Finally, will you be getting into playback singing in Bollywood?

Happy Bhaag Jayegi Returns will see me debuting a singer in Bollywood. Two of my songs will be used in the film.

Music Companies Take Away Rights Of Your Song: Ssameer