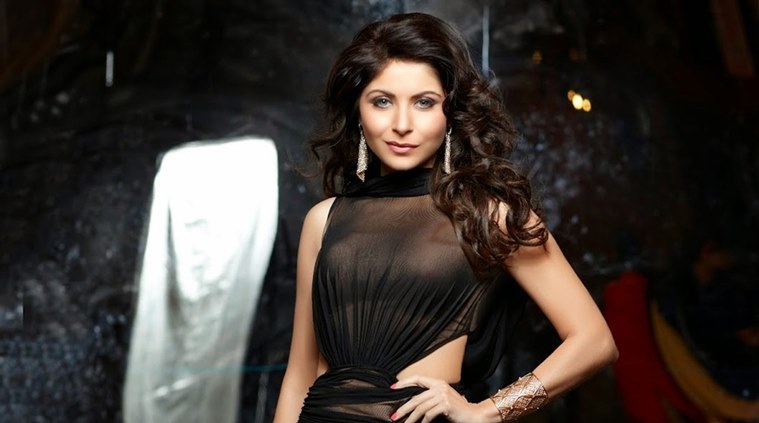 If you are a music aficionado and not quite happy with what Bollywood has been offering in the recent past, seems you are not alone. Kanika Kapoor, one of the brightest singing finds in the last decade says she staving for good music too. 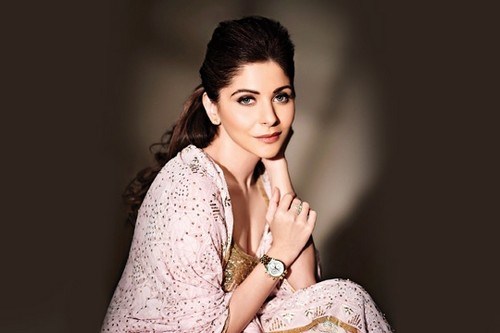 The singer best known for her track Baby Doll, which also catapulted her into stardom, admits that remixes are being overdone. “Honestly, I have also failed to realised what exactly has happened in the last two years.  Lot of remixes are good, and lots are not at all good,” she blurts. The singer herself has not had a new release in quite some time, and last proper hit being Beat Be Booty from A Flying Jatt. Interestingly, Kanikia herself has been a part of a few remixes, like Jab Chaaye Tera Jadoo and Ishq Samundar. And she says she has been working on something new. “I am trying to do something different. I think the music industry is going through a gap, with a lot of remixes happening. I am trying to do something original. I will get something new, like I did with Baby Doll,” she assures.

Talking of doing something new, Kanika recently released a bhajan – something she had never done earlier. She did her own rendition of Ik Onkar the Sikh Mool Mantra and the actress cannot stop beaming. She says this is the toughest thing she has done, and it took her months to record the bhajan. “I agreed to do it but when I reached the studio I was so nervous that when I tried singing I was not quite satisfied. I tried after a few months and I was still not happy. Now they were also nervous like I was. Then after a few months I called them and told them that I am ready for it. And this time I sang it in half an hour. I hope I do a lot more of these bhajans,” the singer recalls, adding, It took time but eventually, whatever we have finally done is something straight out of our hearts. I am really excited and as nervous as I was when I had come to Mumbai for the first time. This is a new journey. I would love to some more bhajan and simrans. It is food for our soul.” Well, that’s a start. Hopefully the rest of Bollywood would be listening.