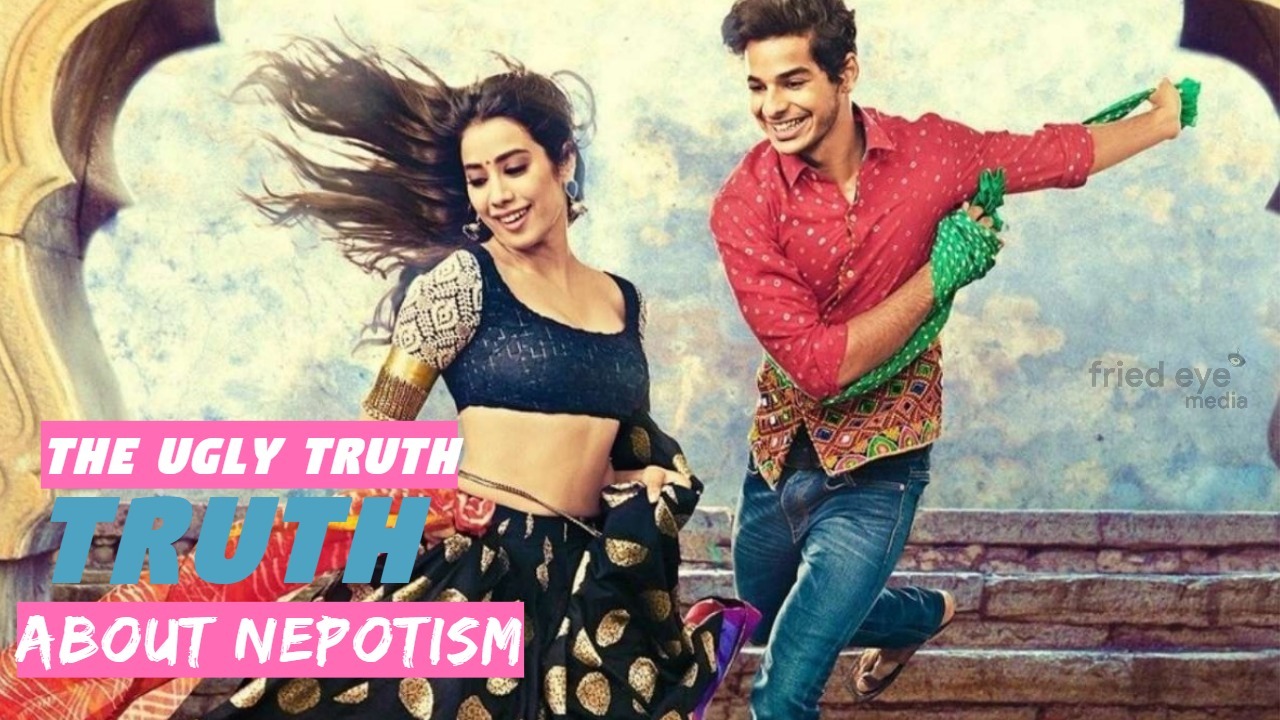 July 28, 2018 0 By Noyon Jyoti Parasara
With a first week collection of Rs 50 crore, the makers of Dhadak are celebrating. And they have good reasons to. Janhvi Kapoor’s debut is snuggly placed pretty high on the scale when it comes to successful films of this year – beating films like Varun Dhawan’s October. And glaringly, Dhadak serves as a cold reminder of why exactly ‘nepotism’ prevails in the industry, which has seen severe criticism in recent times for supporting its own.
MEDIA PLAYS FAVOURITES
The success of the film is barely a surprise. The trade was always quite kicked about the film, with curiosity levels sky high right since it was announced that it would serve as Janhvi’s debut. So much was the craze that the paparazzi started following the Janhvi before she started shooting for it. In one of her interviews, the actress actually recounted how the one particular scene filmed in Kolkata had to be scrapped because the paparazzi following her was also seen in the shot!
The media does not quite provide the same kind of love to any other debutant who is not born into the film industry. For example, Rajkummar Rao with his immense talent was barely interviewed until his talent could not be ignored anymore.  Why so? “The lineage plays a major part in creating the curiosity. Like in this case, Janhvi is Sridevi’s daughter. Plus of course, there are others factors. There is a great marketing initiative put in place to make sure they are all over the place and people know about them and the media talks about them,” says senior journalist Indu Mirani. Indu likes to be that it is the media which drives the curiosity and not the other way around.
Interestingly it is not just the average joes that Janhvi and Ishaan edged past. Dhadak also beat debut vehicles like Student Of The Year and Heropanti – both extremely hyped, and major hits. The huge sympathy wave for Janvhi after her mother’s demise could be a reason. Sridevi, after all, was one of the biggest stars the country has seen. 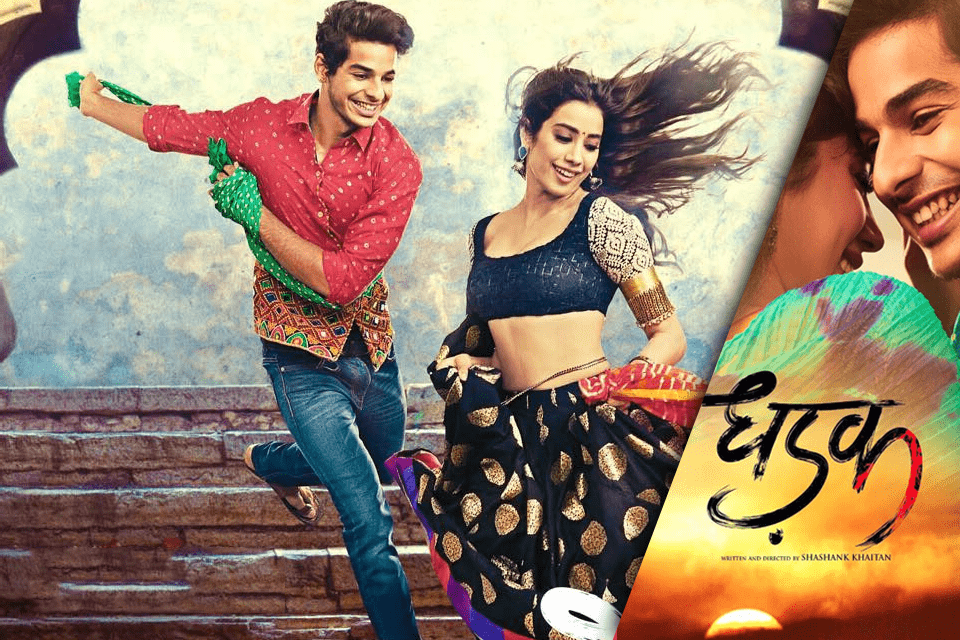 MONEY MATTERS
Indu did point out a very pertinent point – launchpads that have great marketing budgets, which manage to generate some sort of interest among the movie audience.
Budgets can be commanded by the bigger directors. And yet when Farah Khan, a top-notch mainstream director, wanted to make a film with three female characters she found it difficult to put the film together. Eventually, she let go of her dream.
In comparison, director Anil Sharma seems to have managed a decent budget to launch his son Utkarsh Sharma. Needless to say, directors like Karan Johar, Sanjay Leela Bhansali, and Rakeysh Omprakash Mehra got the budgets they wished for when they were launching Alia Bhatt, Ranbir Kapoor, Sonam Kapoor and Harshvardhan Kapoor. In comparison, smaller filmmakers even with great ideas do not get such budgets if they wish to cast just about any newcomers.
There are dozens of smaller filmmakers who launch newcomers – but most of these films sink without a trace. Every once in a while, films like Masaan and Pyaar Ka Punchnama do happen, but it is not rocket science to figure that ratio of star-kids making a profit are higher.
“While I would say it is not only about films, but yes, we have to accept that ancestry does play a part. When the next generation of a star comes in the expectations of business that their film can do automatically rises,” says well-known distributor Girish Johar. With over 140 films to his repertoire, you could assume he knows what he talking about. “The certain favouritism tends to come in. If you know a renowned chef’s child has a turned a chef, you might want to give it a try! Similarly, the film watching audience tends to think that if an actor is the child of a renowned actor, he or she could be tried. In contrast, if the same film is made with a completely known cast, people tend to wait for the feedback on it. This, in turn, plays a part in the money that is spent in mounting and promoting the film!” he explains why star-kid launchpads are more attractive business opportunity to financiers.
A wise producer, anonymously, put it up in as straight words a possible. “Filmmaking may be an art, but it is a commercial art. The producer puts his money into the director’s dream. And it is important that he gets his money back.” Putting that to perspective, the ones who put money into Dhadak did know what they were getting into. As you read this the film had marched past the lifetime collections of many films starring well-known actors.
AUDIENCE LOVES NEPOTISM
Interestingly, star kids manage to get a lot of press and attention even if their debut vehicles flop. Like in the case of Harshvardhan Kapoor and Ranbir Kapoor. In contrast, someone like Karthik Aryan and Divyendu Sharma barely got any media coverage despite being lead in a superhit first film.
Now, despite what journalists like Indu Mirani believe – that it is the media that drives the curiosity – it can barely be argued in the digital age, a lot of reportage happens on what could get more clicks. Which is why Taimur Ali Khan is today one of the most discussed individuals in the country. To put that into perspective – a website stands to lose up to lakhs of views if it stops talking about Taimur, Inaaya, and Abram!