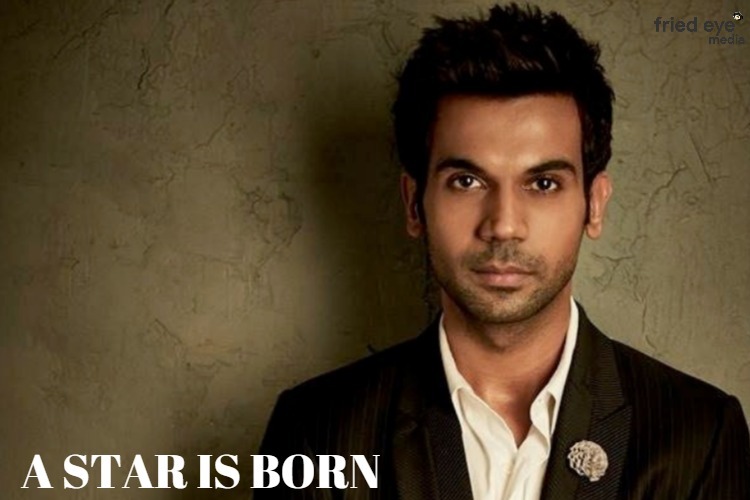 Rajkummar Rao’s growing popularity can barely be questioned. He is, and for good reason, considered one of India’s best actors, and arguably the finest in the younger generation. And even though he has a loyal audience, one that is growing fast, his ability to draw audiences to the theatres has been questioned. The worry was not unfound, with Queen being his only clean hit till last. 2017 was an important year with Newton – his first success as a solo protagonist.

Which is why Stree is a gamechanger. The horror-comedy breezed past the 50-crore mark in merely six days, after an impressive Rs 31-crore first-weekend collection. By the end of the first week, Stree has become one of the most profitable films of 2018 in terms of investment versus earnings. And if that’s not good enough, the pace at which it is advancing shows good indication that this might just mark Raj’s entry into the 100-crore bracket – a prestige club of Bollywood stars. The keyword here being ‘star’. It’s almost symbolic – a star is born of Stree! 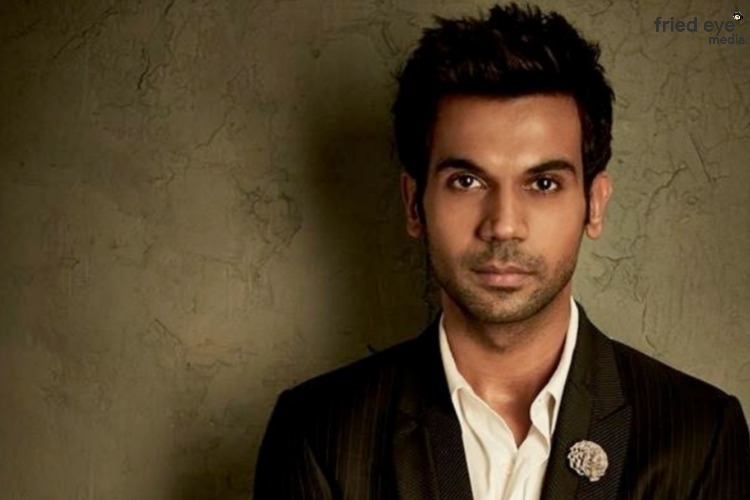 This also comes at an interesting time. Raj might have found a solid competitor in Vicky Kaushal, who has been basking in some warm light the whole of this year. Vicky has been a part rather prominent parts in Sanju, Raazi and Lust Stories. And he is all seem to create a large impact with Anurag Kashyap’s Manmarziyaan. At least the trailers seem to be saying so.

This is just the time when Raj needed to assert that he is not just an actor who can pull of any character, but also take up responsibilities of a film on his shoulder. And he is not letting the opportunity pass. Right from the promotions of Stree, Raj was clear that this is an important film for him. This is possibly the first time he has a film that could work with a larger audience than what he has been able to establish. And he has not let the success go unnoticed. At least that’s what the party he hosted for the media screamed out.

On Wednesday evening, Raj celebrated the success with many media personnel media – people who have stood by him and advocated his abilities as an actor. It was a happy occasion. Raj played the perfect host as he spent some informal moments with each person present at the party. The party also was attended by the producers of his film, Dinesh Vijan, and Raj Nidimoru, apart from Shraddha Kapoor. The food and the wine flowed making it all a memorable affair.

And while the party spoke about his delight, the statement was made through the choice of location. Olive, a luxury dining place frequented by the likes of Ranbir Kapoor, Shahid Kapoor and some of the best-known stars of Bollywood. A place situated in the heart of glamorous Bandra.  If conjectures could be made, this could very well signify Rajkummar Rao’s rise, him stepping up from Lokhandwala to Bandra.

What does this mean for the industry? A whole lot of things. We have a brand-new addition to the A-list. Someone who has taken the longer route to success. A rare case of actor-turned-star. A welcome addition.

On the same day, Raj announced on his social media that he has been signed as a brand ambassador for an eyewear brand – a part of a well-known Italian brand. This further establishes his connect with the audience.

Celebrations aside though, this will also open up speculations on each of his movies going forward, and how they do at the box office. Now on Rajkummar will be expected to deliver at the box office, even as he maintains the quality of his work. And it is going to be interesting how Raj managed to keep his fans happy, stay a star and yet fall into its trappings.