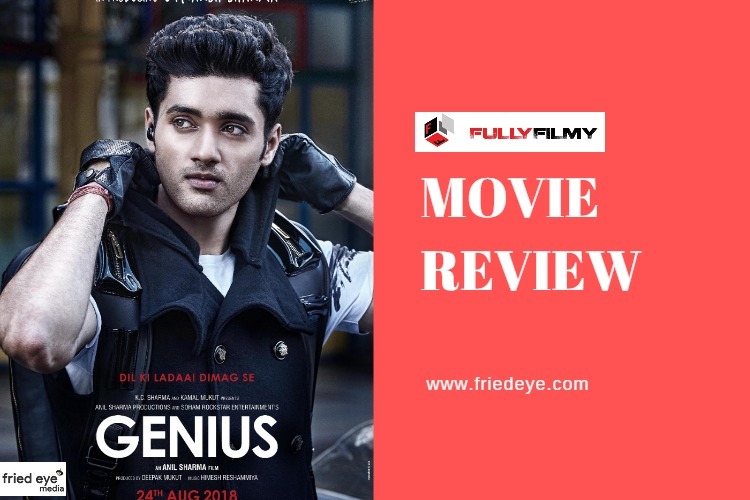 Over the last few years, Bollywood has taken massive strides towards telling tales that more real and grounded, increasingly detaching itself from the dramatic storytelling that was once the essence of Hindi cinema. Of course, it cannot be denied that this has been a welcome change. And yet, what also cannot be denied is that there is a sizable audience still yearns for the movie that packages everything, like a buffet, from action to romance to comedy. And Anil Sharma’s Genius gives this audience just that.

Let’s be clear. This is probably not a movie that is going to please the intellectual and the ones who seek a more contemporary storytelling. Genius is pretty much a 90s flick, replete with randomness and inconsistencies. It has a hero who can overcome crippling pain and spring into action when his country’s reputation is at stake. It is about a hero who is invited by RAW to join him because he is… a Genius at what he does. It is a story where we are not sure what our hero is studying at IIT – computers or chemicals. He seems to ace everything anyway. Along with Sanskrit slokas. It is a film where our hero derives scientific basics from the Vedas – something I am certain is not going to go well with many of the audience. 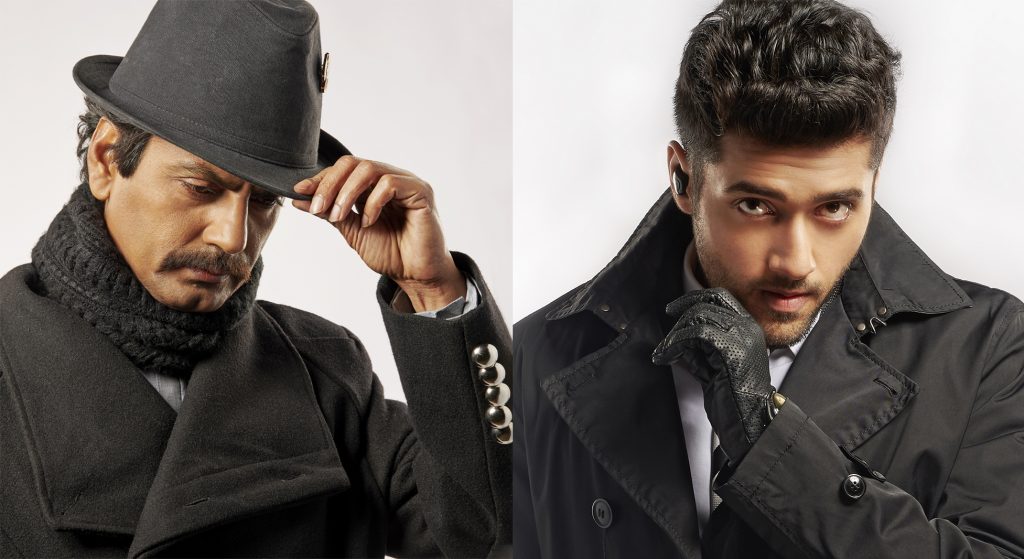 It is also about a larger than life villain, MRS, played by Nawazuddin Siddiqui. An aura is built around this man, who remains untraceable for the world except for our hero Vasudev Shastri. And yet when he comes on screen, MRS is more comical than menacing. He even does a cute dance to Himesh Reshammiya’s music at a party. This chap is a genius in his own right.

But once you accept its inconsistencies, Genius can be engaging. It is a non-linear screenplay and has enough twists to thrill the audience. While the first half of the film is dedicated to building the love story and Vasudev’s character, someone who greets people with a charming Radhe Radhe, the second half is when things get serious. Twists build up towards an action sequence where two geniuses fight it out. But before that, the screenplay could successfully convince that there is something fishy about the hero itself.

The dialogues of the film are aimed at playing to the gallery. Often references are made to the way of life in Vrindavan and the culture. Genius is mounted on a lavish scale. Director Anil Sharma is one of the few filmmakers in Bollywood who can mount a film on a large canvas.

All of these help debutant Utkarsh Sharma to come across as a decent new face. Someone who could be given another chance, irrespective of the faith of his debut. Co-star Ishita has much lesser to do. Much of the cake is hence taken by Nawazuddin Siddiqui. In one particular scene, where he is telling the backstory of his character, the actor showcases pure brilliance, moving from madness to grief.

Genius in its essence is a 90s flick, but with some new age smartness… characters talking about hacking and binary codes an all. It is the kind of launchpad that seeks to project the debutant as a complete package. Looks bhi hai, action bhi karta hai, aur romance bhi. Badhiya hai! Watch it just for that!