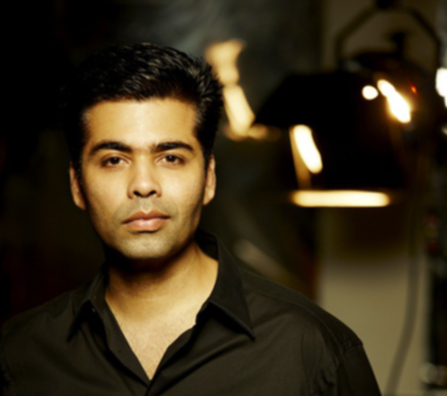 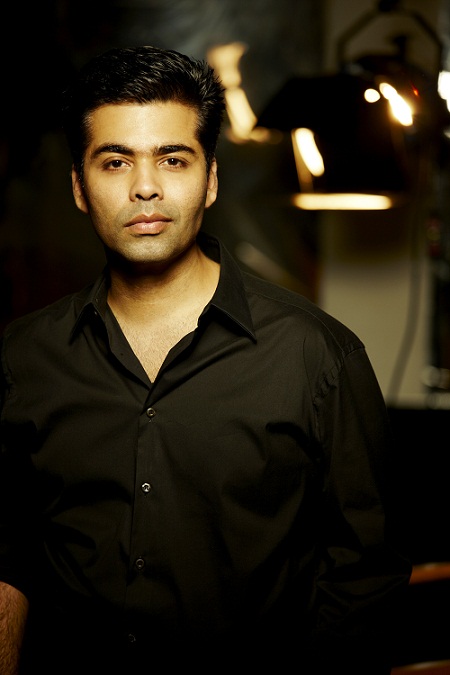 Intention is what makes all the difference. I just got it corroborated from Karan Johar! Well okay, I am exaggerating about my interaction with KJo! But then he did say something on those lines…

Well at least in case of Karan Johar. Known for creating candy floss on screen more than making bold cinematic statements the filmmaker is all set for the u-turn. His next, a short film that is part of Bombay Talkies, will apparently be a stark departure from what he has made so far. And we have Anurag Kashyap telling us so. ”Karan has done a bungee jump. He will surprise all with the film that he has made…,” says Kashyap. Adding, ”It is easily the bravest film among the four.” He intends to say Karan’s film is the bravest among the four short films that constitutes Bombay Talkies, a Viacom 18 film to release in May celebrating 100 years of Indian cinema. And you can imagine how brave Karan may have got as the other directors inlcude Dibakar Banerjee, Zoya Akhtar and of course Anurag Kashyap – all making one film each to celebrate different aspects of the film craze in the nation.

Karan, now 41, is easily one of the biggest names in Bollywood – a director, producer and TV Host. And with so much going for him the director understands it’s not money that would be driving him anymore. ”I don’t want to be the richest man in the graveyard. I want to be the most talented,” he says. And yet he agrees that he is incapable of making movies like Anurag and Dibakar does, despite being willing to. Simple because he believes he does not have it in him. That of course could soon be the past, of course depending on how Bombay Talkies is received. ”My talent may restrict me but my intentions do not!” he quips. Well said Karan. Let me make a quick note to remind you during our next rendevouz… You do make wonderful one-liners!

Intention was also at play when the other three made their films. Anurag, for the love of cinema has made a departure too. His film starring Amitabh Bachchan is about the fans who are so in love with their stars that bungalows of stars almost turn into a shrine. ”Mine is probably the most shallow film of the lot,” he says with his usual boyish giggle. Again a departure from Anurag’s usual. Dibakar in the meantime said for a change he intended to make the audience cry. ”This is a tear jerker. As much a tear jerker that I could have made,” he tells us. Zoya’s intention is to exercise her creative freedom to the limits. While Dibakar’s film stars Nawazuddin Siddiqui, Zoya got Katrina to act in her first short!

Intention is to release the film in the first half of May. Raja Harischandra, the first full length India feature, was released on May 3. Intention, as we started with, makes all the difference.