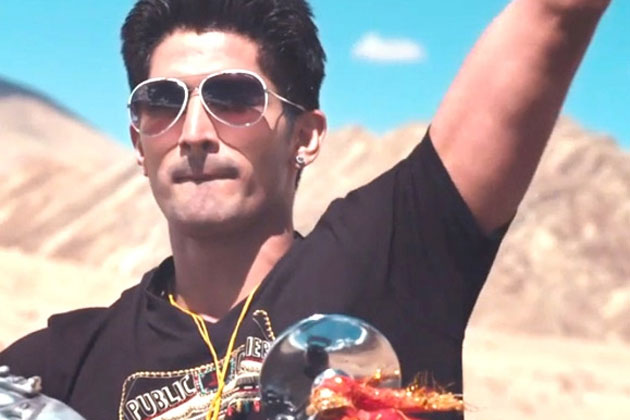 Movies and sports have always had a pretty close connection in India. At first it was more about players dating pretty girls from the movies, but with time they have increasingly started flirting with the camera itself. What got our attention  is the fact that the number of players doing so has dramatically increased in the last few years. Here’s a list of sportspersons who have made their crossovers in last couple of years- 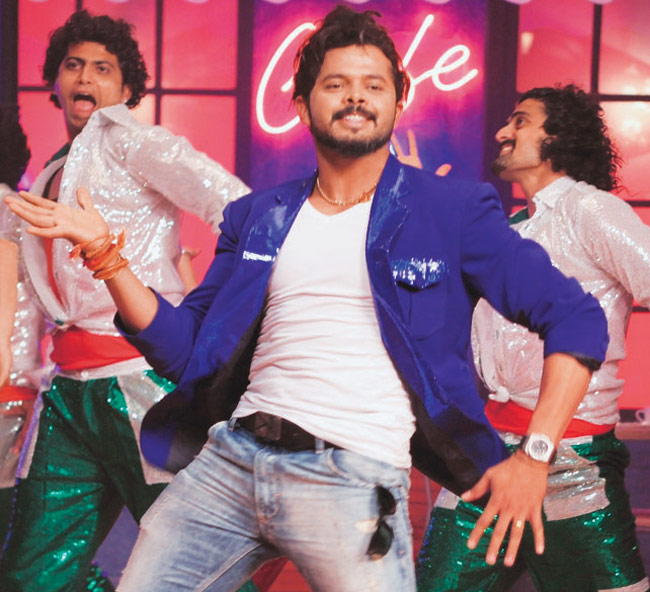 Battling controversies of match fixing, Sreesanth is currently being seen on Jhalak Dikhhla Jaa. However he has admitted that this is just the start. He will soon be seen in Tamil film Anbulla Azagae. Not only is he acting, but composed the music as well!

The 2008 Beijing Olympics bronze medalist made it clear long back that he think he is pretty good looking. Subsequently he started meeting producers. There were multiple films that he had apparently Okayed. Most fell through before Fugly happened. The film released last week but unfortunately has been panned all over. His acting has received much flak too. 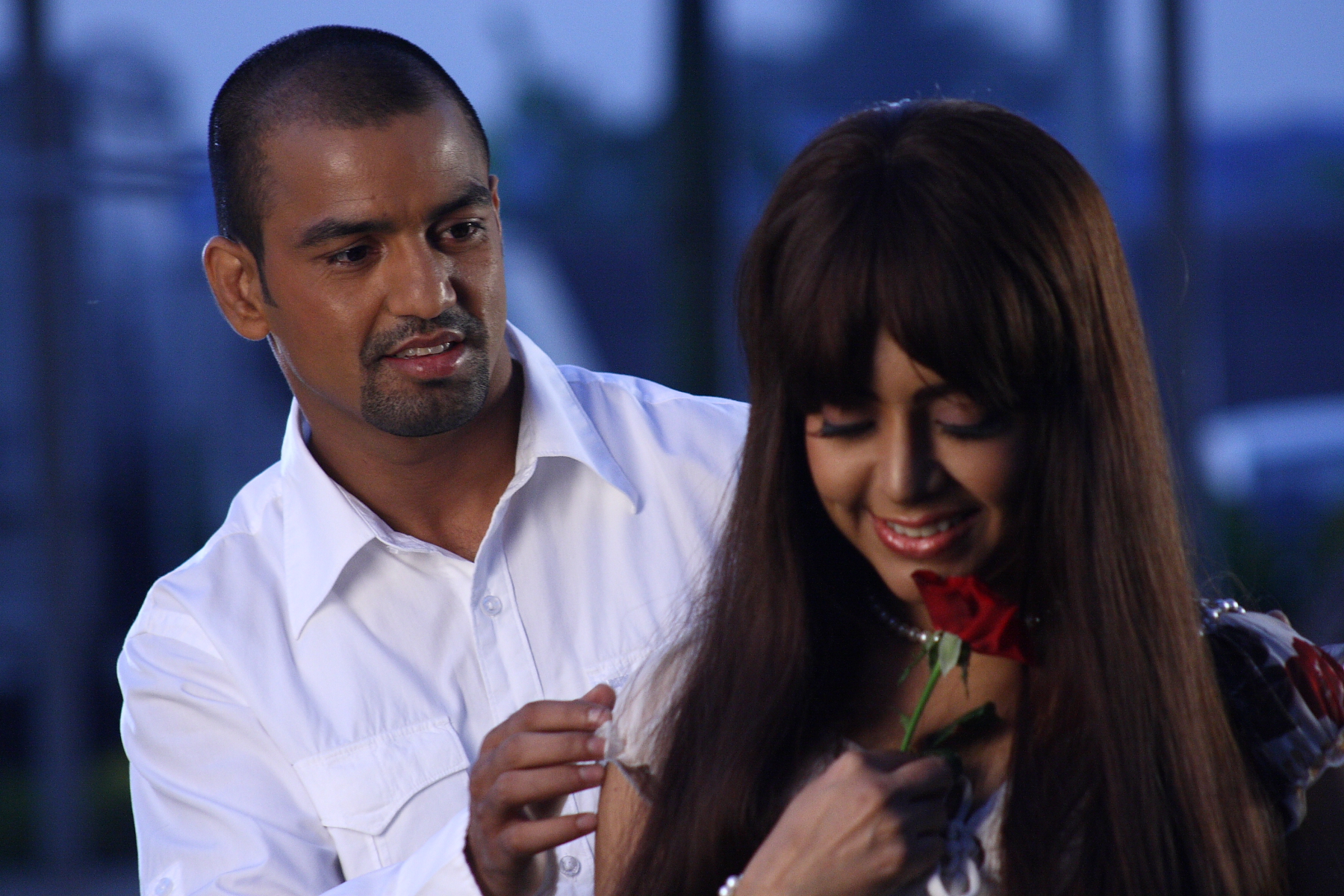 Vijender’s compatriot and Commonwealth Wealth Games Gold Medalist Akhil Kumar too had also ventured into the space in front of the camera. He featured in an Asha Bhosle video in 2009 but realized fast this was not his game.

India’s first individual Olympic medalist and tennis icon Leander Paes had made a debut as an actor in Rajdhani Express. Needless to say, his fans liked him better on the tennis court where he has rescued India innumerable times in Davis Cup fixtures. 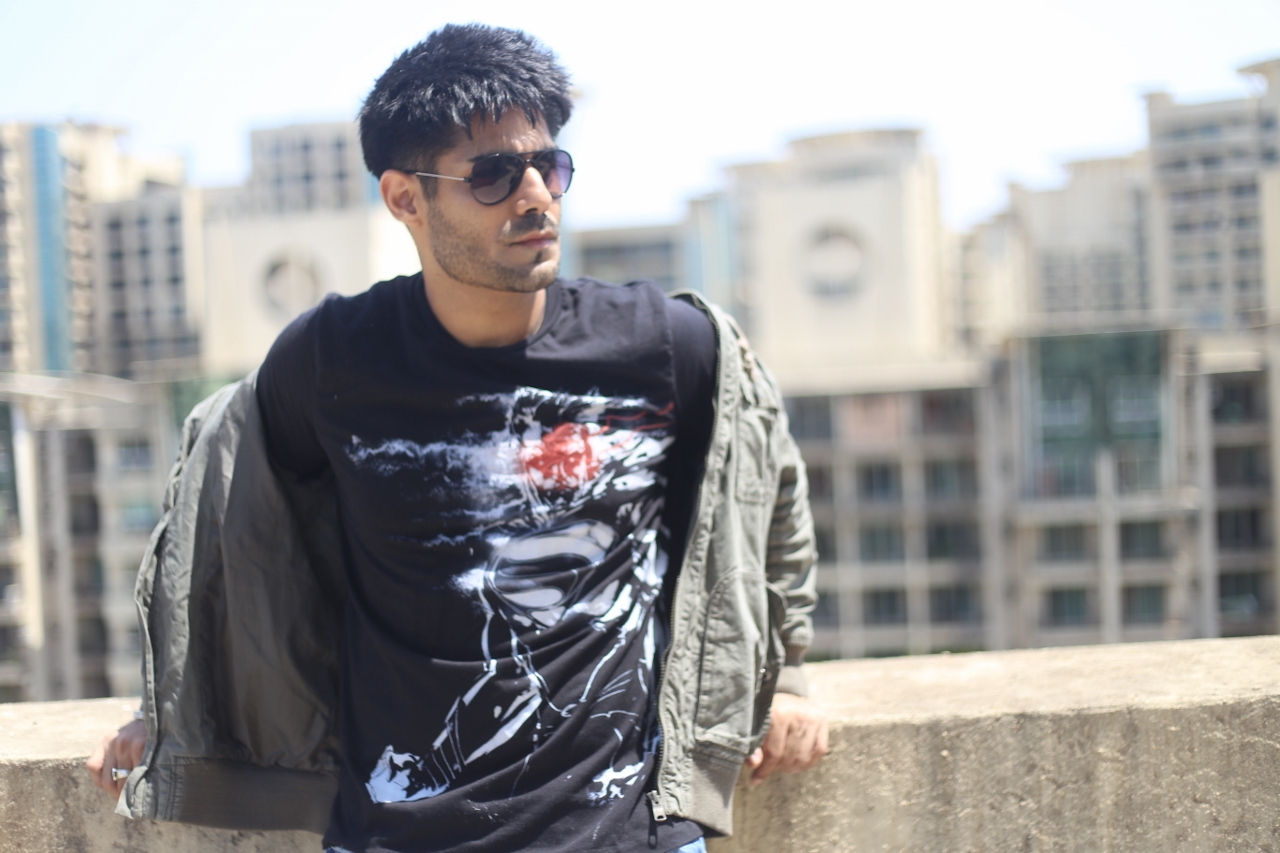 Fellow tennis player and ex national champion Navdip Singh had made a debut earlier this year with a limited release Khwaabb. Though the film did not do well, this is one player who got some good reviews for his work on screen. Probably this has got to do with the fact that Navdip has been a theater actor since years and even trained under well known theater personality Barry John  – a man who has trained likes of Shah Rukh Khan and Ranbir Kapoor in the past. 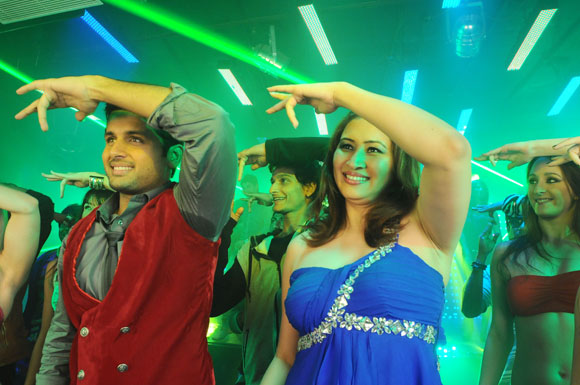 There is more from the court. This time from the badminton court rather. Ex national champion Jwala Gutta had done what no sportsperson had done earlier – an item number. The Hyderabad based player was seen dancing in the Telugu film Gunde Jaari Gallanthayyinde last year. And now, if sources are to be believed, Jwala is looking for more.

These were the most recent. However the list is pretty long if we look at the complete history. Not surprising though that most crossover attempts were by cricketers, considering the sport enjoys maximum popularity in the country. Interestingly none of them have really managed to sustain as actors.

Probably the earliest crossovers was done by the flamboyant cricket Sandeep Patil in 1985 when he starred in the film Kabhi Ajnabi The, which also featured Poonam Dhillon. He did not make it beyond that but probably his proximity with the industry stayed as his son debuted as an actor in the Marathi film Raada Rox. Sunil Gavaskar followed up with a debut in Marathi film Savli Premachi and departed as swiftly.

One of the best remembered acting debuts by a sportsperson is Ajay Jadeja. The actor debuted opposite Celina Jaitley in Khel after being banned from cricket in relation to match fixing scandals. His career as an actor is best stated by the fact that Khel was a disaster and his next film Pal Pal Dil Ke Ssaat was left in the cans unreleased for close to seven years. The same film also starred another cricket Vinod Kambli – another failure. Kambli turned actor with Annarth (2001) and that was the end. Another cricketer Sadagopan Ramesh acted in couple of Tamil films. 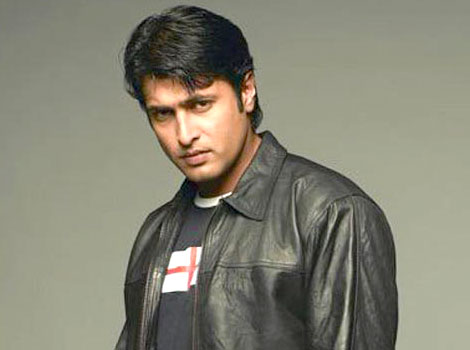 However the most successful acting career has to be awarded to ex-cricketer Salil Ankola. At least his was, by far, the longest acting career among all other players.Salil acted in the TV show Kora Kagaaz and also in films such as Kurukshetra, Pitaah and Chura Liya Hai Tumne.

With new leagues being promoted in sports like hockey, boxing and football, more sport-stars should attain popularity – which might result in more crossovers in future. We shall wait and watch to see more sportsperson into acting!

The top 10 from RD Burman