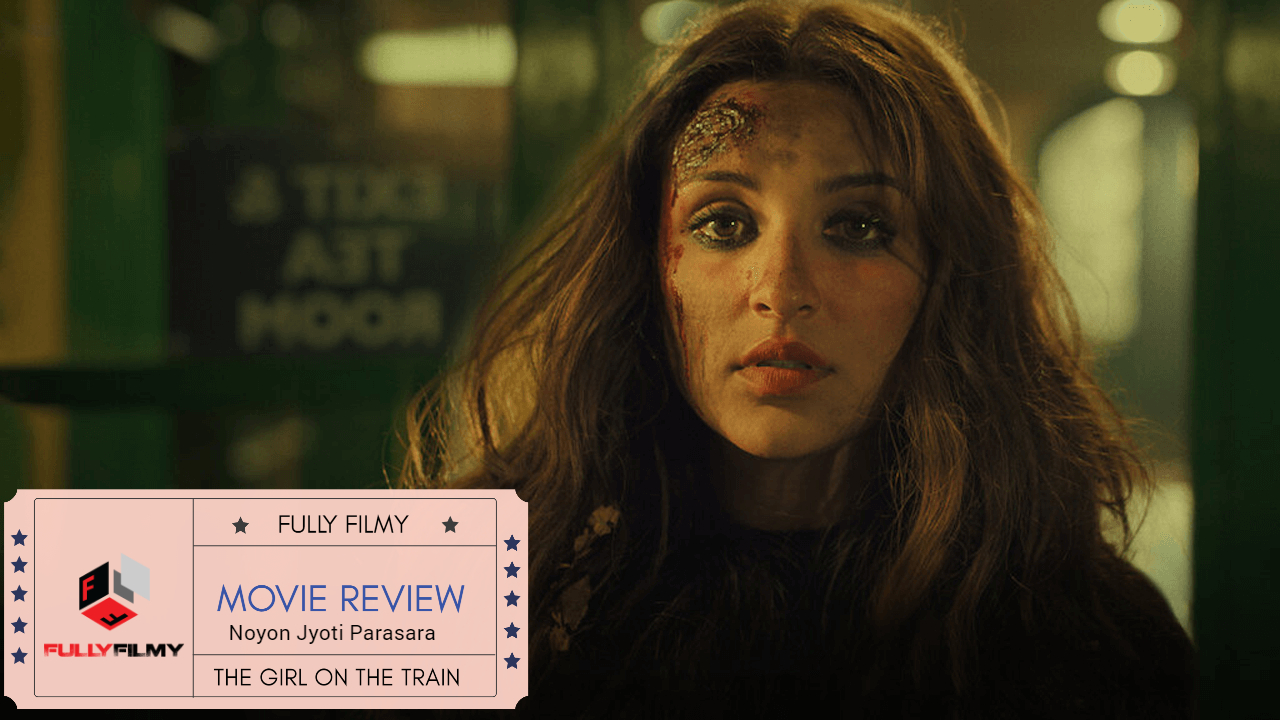 Back in childhood, I lived in the small city of Guwahati. Away from the madness of maximum city Mumbai, Guwahati has its small-town charms. It is vibrant in its own way while being quite laid back. One of the essential parts of Guwahati is the cycle rickshaw – a mode of transportation most people would swear by.

The new age youngsters might find it disturbing to ride in a vehicle that is manually pulled by another human and not machine, but rickshaws have their own charm. You could enjoy the light breeze on your face, as the rickshaw cruised slowly. More importantly, you could probably do quick hellos with friends and acquaintances as they sat for their evening ‘addas’. The rickshaws allowed you that. Mumbai does not have an equivalent. The fast city has suitably fast trains, which aid you in your rush to reach somewhere. Not entirely enjoyable, but efficient. A slow cycle rickshaw will never be right for this city.

The Girl on The Train is about a wreck of a woman, Mira, who sinks herself in alcohol to get over the tragic loss of her unborn child. She has also lost her family and job. Interestingly, she finds solace in another person – someone sees every day from the window seat of her train in which she travels to we-dunno-where. The best part of her day is when the ever-drunk Mira sees this woman, amidst various moments of her own happy life. The happiness of this woman appears in sharp contrast to Mira’s life – a cozy house, a loving husband. Things go bad when this woman goes missing, and Mira, who happens to be a lawyer by profession, finds herself as a prime suspect in the case.

Another detail: Mira has retrograde amnesia. Her short-term memory does not translate to long-term memory.

Essentially, this is a great setting for a suspense thriller. I have not read the source material – the best-selling novel – but there must be a reason why it is popular. But the movie fails to evoke much response except boredom. 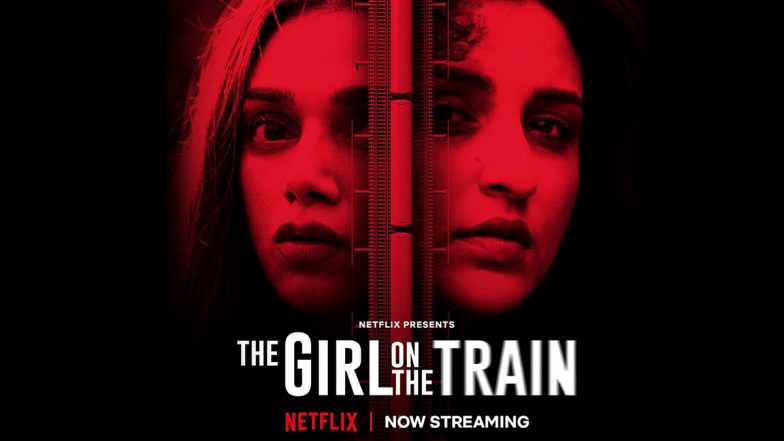 A good reason for this might be the way Mira’s character evolves. You never quite feel empathy for her. And this is not due to Parineeti Chopra’s performance. The actress gives it all she has, but she is not given a character that does much else than drink. The one single feeble attempt at justifying her attitude is established when she says she had been looking forward to becoming a mother since she was a child. And neither is her processing bits of information and piecing together frames in her memory made quite believable – something on which the climax depends on.

It is not Mira alone that not provided fir enough ground. None of the characters are. Add to that nonsensical scenes such as a random interrogation scene between Mira and the investigating officer in a public place.

But more importantly, I still cannot figure why is the story set in London. Is it because trains there are supposed to be slow like cycle-rickshaws in Guwahati? Slow enough for you to see someone from a distance, recognise him or her, identity what they are doing, and get attached to their daily activities. Unlikely. London does offer a clean railway track though, unlike Mumbai. Maybe hence, eh!

To give due credit, the actors try hard to add to their sorry characters. And cinematographer does his bit to add sheen to the frames. We only wish the director did what he is capable of, as is evident from his earlier ventures.

For the interested, The Girl On The Train is available on Netflix.