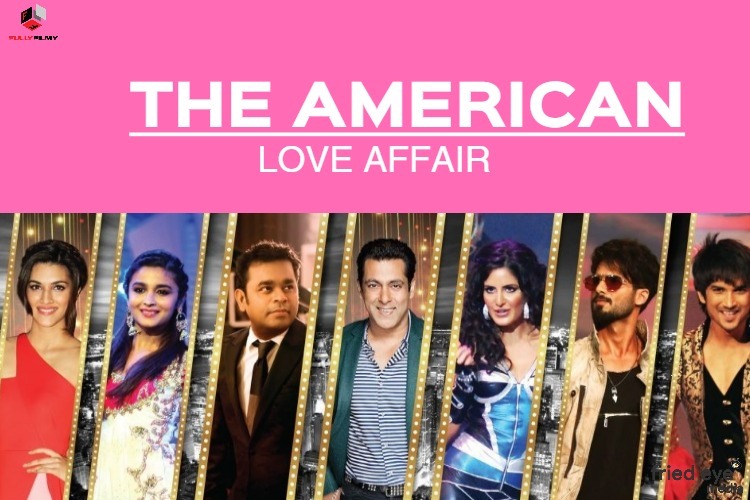 In the course of the last few years, we’ve seen how the ‘Bollywood Masala’ has soared its popularity across the globe. It shouldn’t be a surprise though — considering a whopping 22 million Non-Resident Indians around the world! Bollywood is no longer constrained to the beaches of Indian Ocean — it has come into whacking limelight over these years and the song ‘London Thumakda’ has now a literal meaning in it.  Today, the fandom of Indian Movies transcends all the borders and Bollywood movies make a mammoth revenue with the love of their fans abroad and they’re too good to ignore for the creators in the industry. Stars fancy meeting their global fans by hosting tours and award functions, and the warmth the fans reciprocate is priceless. If you’re from North America and scepticism clouds your judgement about getting into the Bollywood movies, but they’re not as uncertain to try as the game of roulette—they’re easy to grasp and are loaded with fun songs that you can surely enjoy. In a nutshell, Bollywood movies are fun and if you’re in North America, you’d get the best out of Bollywood there—here are some of the best movies Bollywood movies from the last year that you could start with.

Let’s take a glance at the dynamics of Bollywood and its influence on fans all over the world.

The revolutionary 21st century for Bollywood:

The inception of this century encountered some of the blockbusters by the mighty Bollywood giants who established their names during the beginning of the 21st century itself – Yes, we’re talking about Karan Johar and Aditya Chopra. If the iconic guitar tune just echoed in your head, you know where this is going. With likes of Dilwale Dulhania Le Jayengay, Kal Ho Na Ho and Kuch Kuch Hota hai creating massive traction all across the globe, filmmakers started giving more attention their global crowd by adding elements of Indo-American culture in their movies. The popular TV host and film trade analyst Komal Nahta also gave her opinion on this shift in Bollywood saying, “These directors gave NRI viewers the perfect mix of traditional Indian values with a modern Westernised treatment.”

Over these years non-resident Indians weren’t the only ones who hopped on the global fan brigade of Bollywood, the diverse culture and the dramatic magnetism of Bollywood lured a lot of a lot of Hollywood celebs too. Be it Kristen Stewart’s desire to work with the ‘Greek God of Bollywood’, Hrithik Roshan, or the queen of reality Tv in Hollywood, Kim Kardashian who admitted her ardent fascination in appearing in popular Indian telly reality show, Big Boss.

If Bollywood has influenced any part of the world the most, it would most certainly be the Western one — especially the fans of North America.

Did you know that out of the 13 million population of, Ontario has 600,000 Indian diasporas? You can only imagine the levels to which the Indian culture penetrates there. Even the business giants in North America have started to pay serious attention to the possible synergies of having the hold of Bollywood aficionados.

Indian-Language movies have found a strong grip on the North American cineplexes.

Some of the Bollywood blockbusters have hit the skyrocketing stats in North America only, in the past decade —like Rajkumar Hirani’s 3 Idiots that grossed $6.5 million in 2009. Though it was a long time back and nowadays movies are even exceeding the $10 million grosses. The latest release of the movie Bahubali (Bahubali 2: The Conclusion), broke all the records in North America in 2017 by grossing more than $13 million in North America. Its total box-office collection turned out to be around $20m in the United States — the movie gained popularity like wildfire in North America and left a long-lasting impact of Bollywood on the people. Although the population of Indians in North American only comprises of 1-3% of the Global Indian diaspora, a Bollywood hit in North America can still earn more than 10% of its worldwide gross — that explains how a lot of Bollywood award functions and movie tours took place in North America in recent years. One of the most iconic ones among them was last year’s IIFA Awards which is also known as the ‘The Oscars of Bollywood’. The star-studded night took place in MetLife Stadium in New York. The event had the likes of some of the biggest stars in Bollywood like Salman Khan, Varun Dhawan and Alia Bhatt, who were dancing to the popular Bollywood numbers and were revered by their fans. 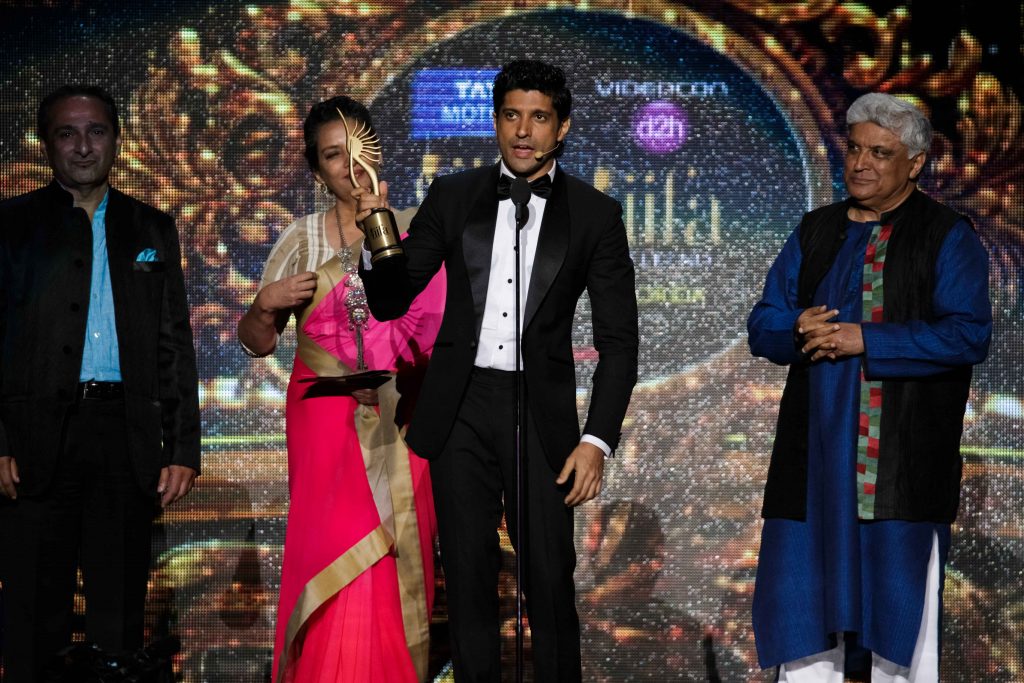