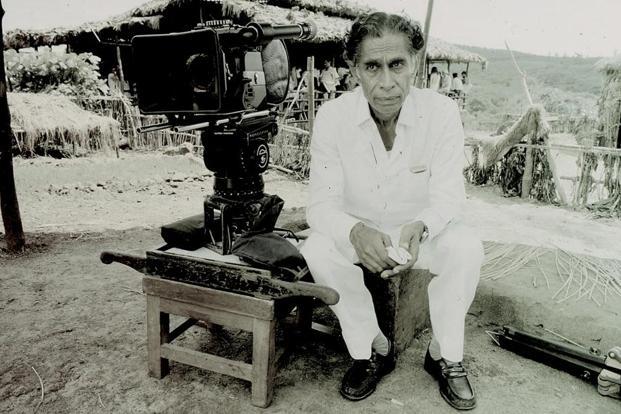 Beauty of a visual appeals universally. But not many, apart from cine-enthusiasts and professionals, so understand the effort that goes into a beautiful shot. Not many really discuss how a particular shot accentuates the story. And not many ever put in thought how much a cinematographer adds to a film. This in an age when filmmaking has made rapid strides ahead, thanks to the far liberal audience!

Yet among various names, stands tall this one person – Venkatrama Pandit Krishnamurthy. Better known as VK Murthy, he was the man who shot India’s first cinemascope film Kagaaz Ke Phool. Born in Mysore on November 26, 1923, VK Murthy is easily the biggest name among all India cinematographers with films such as Kaagaz Ke Phool, Pyaasa, Sahib Biwi Aur Ghulam, Love In Tokyo etc to his credit. The fact that the first technician to win the prestigious Dada Saheb Palke Award underlines his stature.

When Murthy passed away earlier this month he left the Indian film industry mourning to no end. Superstars such as Amitabh Bachchan lamented his demise. We at Fried Eye approached Assem Bajaj, one of Hindi film industry’s most sought after cinematographer to get an insight into the man that Murthy was.

The following is a first person account of Aseem Bajaj.

Frankly, I really am not qualified to talk about VK Murthy sir. He is a giant and I am way too small a person. But then I cannot deny that I, and every other cinematographer after him, have been hugely inspired by this legend. In fact if anyone denies being inspired by Murthy sir, he would be lying!

Murthy sir was a magician with the light. To imagine that he created those visuals in an era where he did not have much technological help leaves me spellbound. He used to make things seem like a cake-walk, while the fact is that even with the present day help we fail at times to create similar impact! We have all tried copying Murthy sir’s shot at some point of the other. And we have failed many a time. I would not compare him to anyone lesser than the best in world cinema ever. 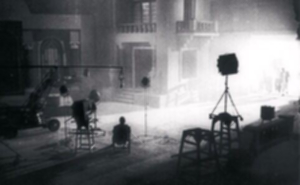 Much is talked about that scene from Kagaaz Ke Phool when he got the beam of sunlight into the studio. It added so much character to that scene. It seemed as if that beam of light was a pillar holding the scene taller. But there is so much more that each of his films have taught students of the medium. I still learn from his work!

I have been a fortunate one. I got to meet him twice, speak to him and know him better. The first time I met him, it was for this show This Week That Year. I and my wife Leena were doing that show and we travelled to Bengaluru to interview Murthy sir. I was so excited at the chance and he surprised me with his humility. His simplicity bowled me over.

He was candid as he spoke about lot of things. He also spoke about his work and also his equation with Guru Dutt. Despite his genius we talked about how working with Guru Dutt helped. It is important for the director to understand what the cinematographer is trying to do. The camaraderie between Murthy sir and Guru Dutt worked wonders and the result can be seen in the films they worked on together. 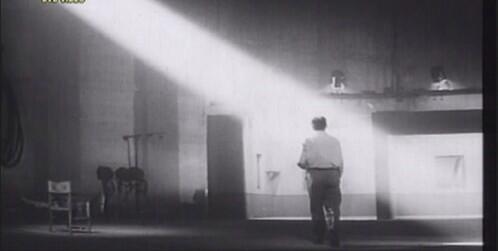 The next time I met him was in Amsterdam at IIFA. I was getting my award and he was getting the Life Time Achievement award. While it is big to be awarded at IIFA, yet for me it was a bigger day as I was sharing the same stage as Murthy sir. It was wonderful to meet him and yet again his humility stood out. I mean, there he was… A legend!

His demise is a terrible loss!

Aseem Bajaj has been the Director of Photography of films such as Chameli, Golmaal, Shabd and Son of Sardaar. He was also the DOP, India for the New Delhi crew of the Hollywood film Jobs. Currently Bajaj is producing his wife Leena Yadav Bajaj’s next film Parched, which has been shot my Russel Carpenter – the man who shot Titanic!