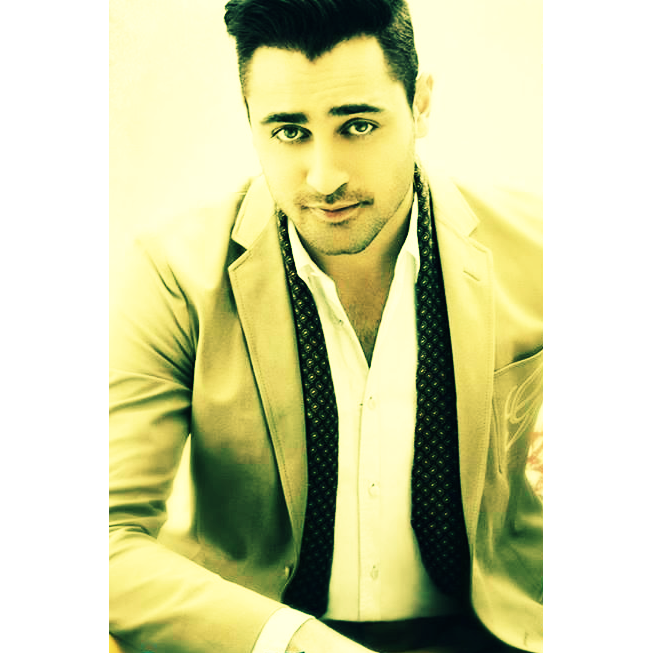 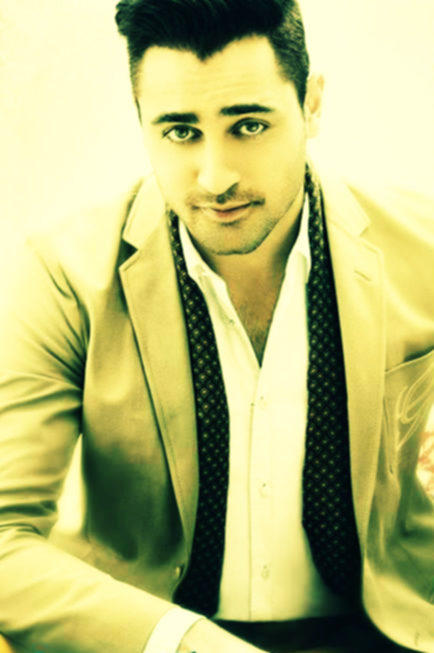 Honeymoons are quite an interesting time. More so for people who want to know what the person who has gone on his honeymoon has been doing. The details of someone’s private time, are far more attractive than one’s professional tidings. And if that someone is a star like Imran Khan, it just gets spicier! So when we met him recently to talk about his next film Mere Brother Ki Dulhan we decided to talk about his honeymoon rather – something which he managed seven months after his marriage in January. Excerpts…

You are just back from your honeymoon. How was it?

It was fun man. I went to Prague, Vienna, Nice and then to Paris. This was my first holiday with Avantika in four years. The last holiday was when we were shooting for Kidnap. Sanju had gone to jail and the shoots were stalled.

How was that vacation different from this vacation?

This holiday was much better. Back then we had gone to Kerala for around five days. And this time around I had three weeks off in Europe doing what I love doing – eating, sleeping and just chilling. That is what I believe is a holiday. So before going I had checked online for the best restaurants in the places I was going to. So when I reached those places, I knew where to go.

So what was the best thing you ate?

I don’t remember the dish. It was some roasted duck. But it was in this small place in Nice, which is like our Goa but more sophisticated. There was a small restaurant which had some 5 tables. It was run by an old couple. So this Aunty comes with a glass wine and reads out the menu. There were just 4 things in the menu. Three of them duck items and if you did not like it they had a beef dish. We settled for two different dishes and they loaded our plates with fresh and delicious ghar ka khaana! Never ate something like that and it still is fresh in memory. The uncle used to run the kitchen and there were just four dishes as he cooked his grandmother’s recipes.

Marriage does not change a thing. In fact I don’t understand the relevance of the license. Your relationship is what you make of it. There are enough examples to show that marriage does not mean one is committed.

Since we are talking about commitment, do you think a person can love two people at a time?

I don’t think so. Maybe there could be infatuation.

Talking about your film, are you glad that the clash between your film, Rockstar and Mausam have been averted at the box office.

I never thought there would be a clash. I believed that by the time the date approached people would realise and figure out other dates. I am happy that there is no clash. It is always a bad business decision to clash films.