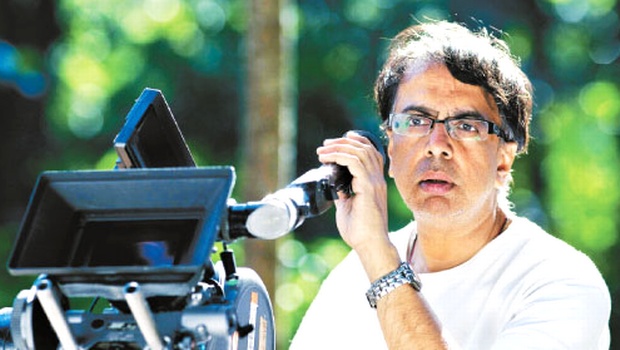 Himesh Reshmmiya, the actor, has been written off long ago. While the music that comes from his studio continues to rock the charts, the audience has far from let go his audacious attempt at turning moving to the silver screen. But that does not really bother the musician, almost as if he knows that he is destined to make it big in theatrics.

Defending him is Ananth Mahadevan, director of his film The Xpose. The film is slated to release this Friday, May 16. And it has turned out to be one of the most talked about the films of this year. Thanks to Himesh. Primarily on the basis of the jokes that have cropped up over his expressions in the trailer. The director is unperturbed. “Even Mr Bachchan was written off before he got his first hit. Himesh will surprise people,’ remarks a confident Mahadevan adding that this time Himesh has reinvented him like no one ever. 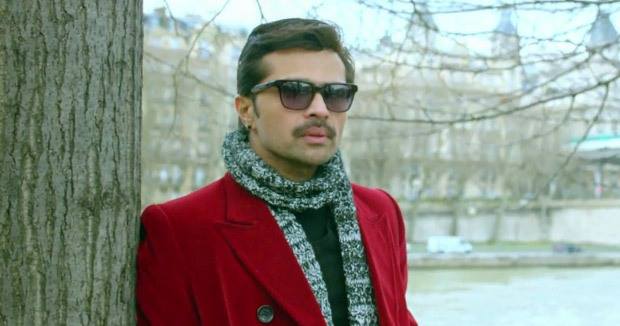 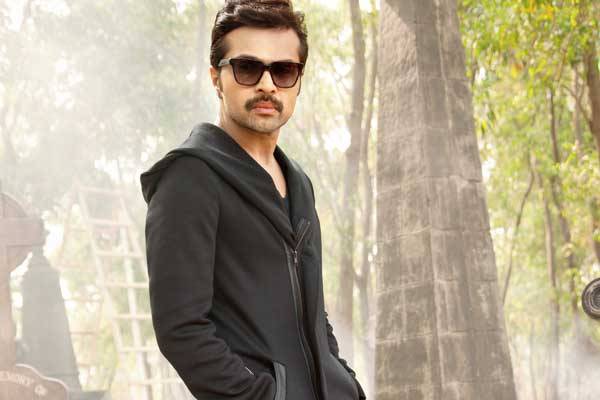 Of course that is apparent. Himesh has lost enough weight to now be a feather-weight! “You would have been amazed if you saw how he did it. It was sheer dedication. He followed a diet, exercised hard. They were no protein shakes,” says Mahadevan. “You know we had told him that we want him to look jaw-dropping. And he did exactly that,” he adds. And that is one thing that taken people aback. After all, getting in shape is something most people aspire.

Interestingly Mahadevan has more than just Himesh to defend. He needs to defend himself too. The director has not found much commercial success and had ventured away from the commercial zone briefly to make some offbeat films. One of them, the Marathi film Mee Sindhutai Sapkal, went on to get him National Awards. But that hardly makes an impact at the box office status. “The Xpose is my best marketed film and is creating a great buzz. I am excited but we can’t be sure how it turns out. It’s like the feeling after the exams when you know you have done well but you cannot be sure how good the examiner thinks you have done,” he comments, hoping that The Xpose will be commercial hit. “And for people who think the film is a copy of The Great Gatsby, I must say they will be disappointed. This is whodunit and more so a whydunnit. It has nothing to do with The Great Gatsby,” he ends with a clarification when asked about the ‘Great Gats-bhai’ joke doing round of social media.

Well we cannot be sure how Himesh would turn up on screen, but we do have to say the director’s earnest attitude does rub off. Would The Xpose rub off on the audience too, let’s wait and watch!