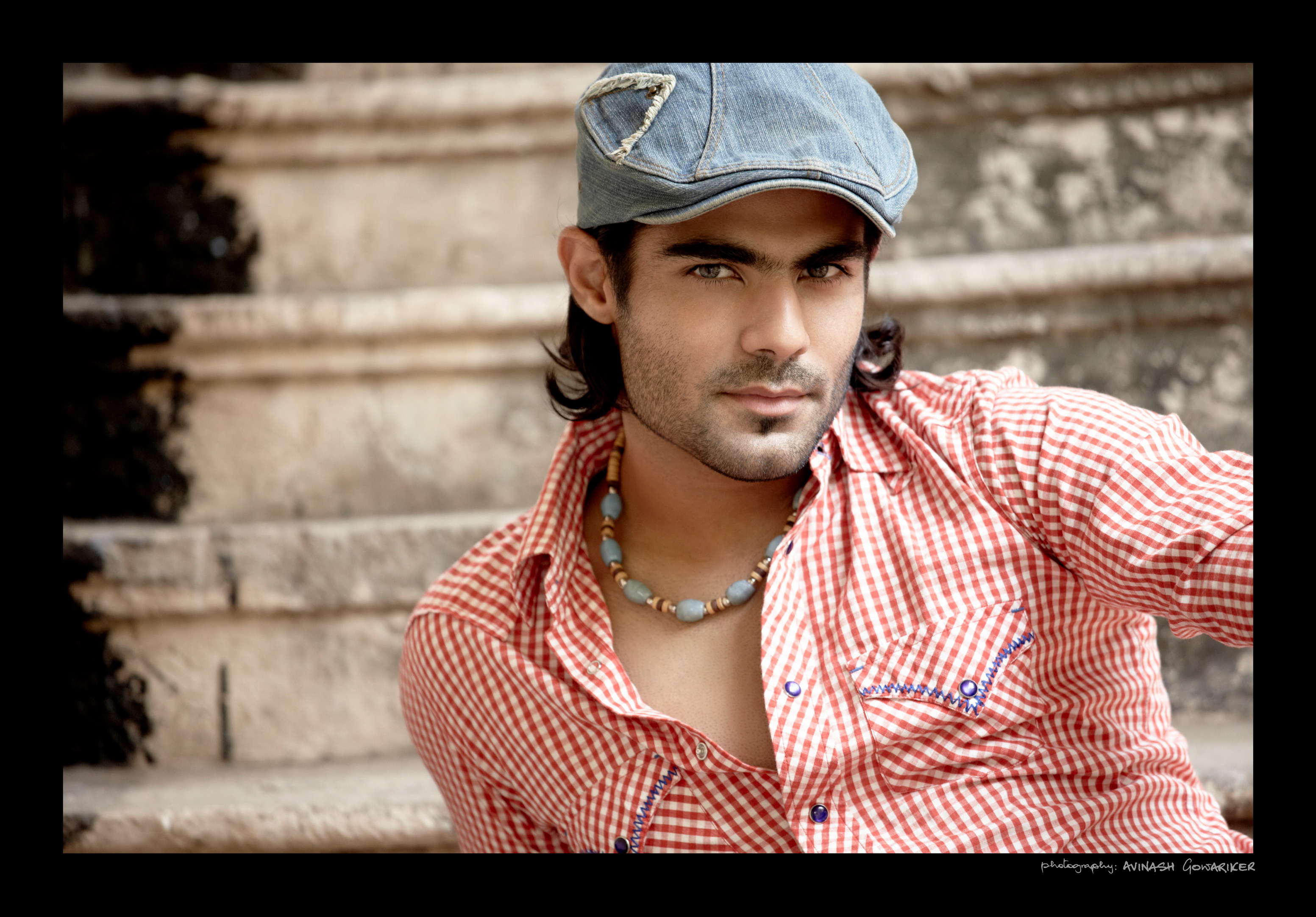 The new actor in the block has not only been praised by Salman Khan, he has a thing or two in common with Aamir Khan too.

It has been a quite journey of sorts for Navdip Singh. From the court to the big screen, it is one transition that stories are made of. A former national tennis champion, Navdip is a keen actor with extensive theater background. He has even done an acting workshop with Barry John, where he topped his class along with Varun Dhawan and Arjun Kapoor. Movies for him have always been a dream and now he seems to be out to achieve exactly that.

Where does the passion for acting and cinema arise?

The passion ignited because I found myself at a very young age, that whenever I watched any of my favorite films. I didn’t only enjoy watching the story but I envisioned myself into the scene hence I wanted to be a part of that world inside the big screen and not only witness it & I don’t think that has changed about me. So In a nutshell – I’m passionate about actors, cinema & the craft itself. 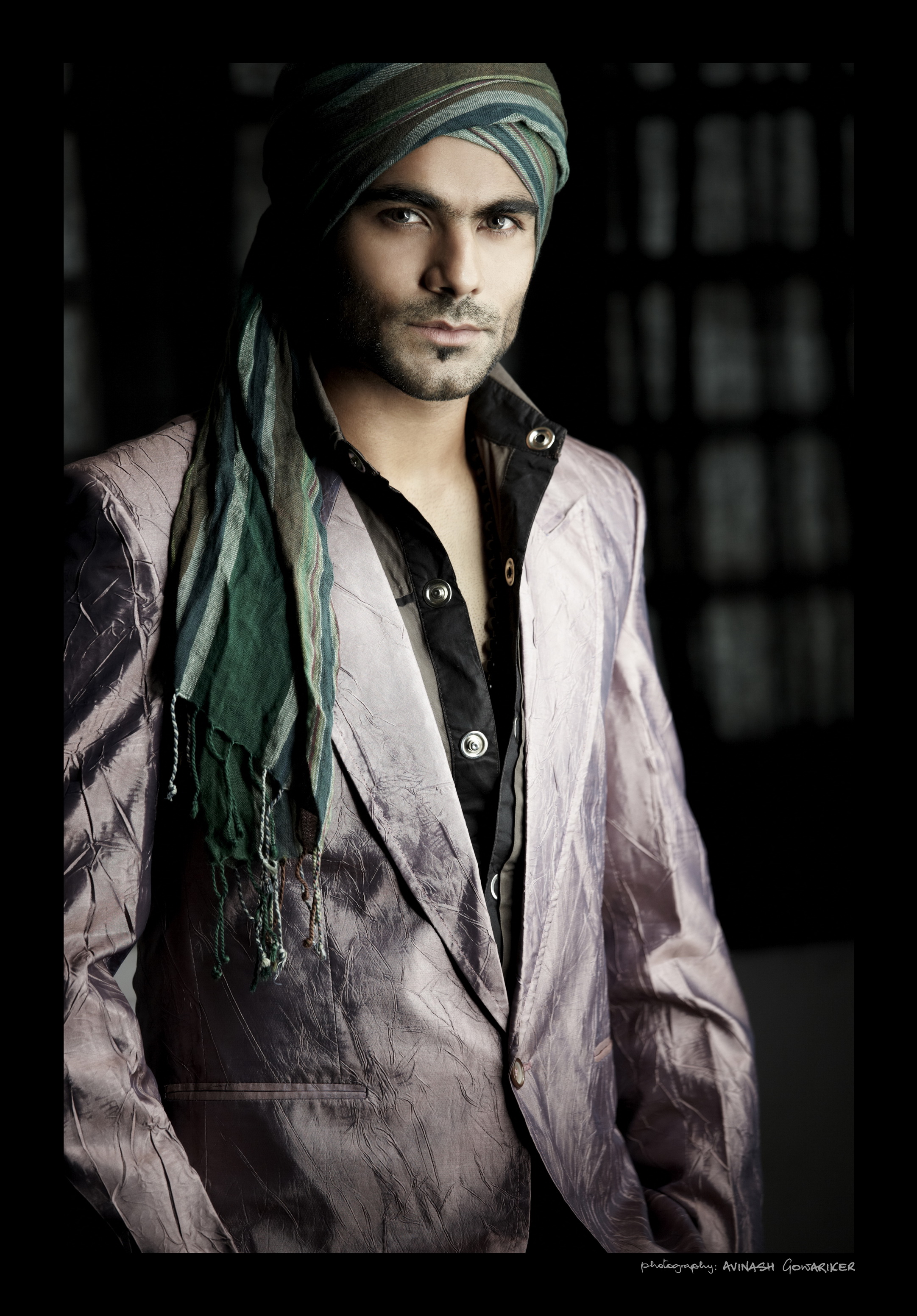 Being praised by Salman Khan must be special. What do you have to say?

It’s a great achievement to be praised by Salman khan Sir. His encouragement has given me more confidence. Salman khan Sir has been my inspiration since a teenager & this makes it all the more special, if not overwhelming.

What is the best thing about Khwaabb? How did the film happen to you?

There are many good things about Khwaabb. To pick one, Khwaabb being a sports film, can create a connect with non sporting audiences as well because the essence of the film is to dare to dream. I was auditioned for Khwaabb.

How was it playing at the international stage? Tell us about your most memorable Tennis moment?

Most memorable Tennis moment I would say is when I became the All India Tennis under 18 National Champion in 2004 which gave me opportunities to play internationally and travel the world which I absolutely love. 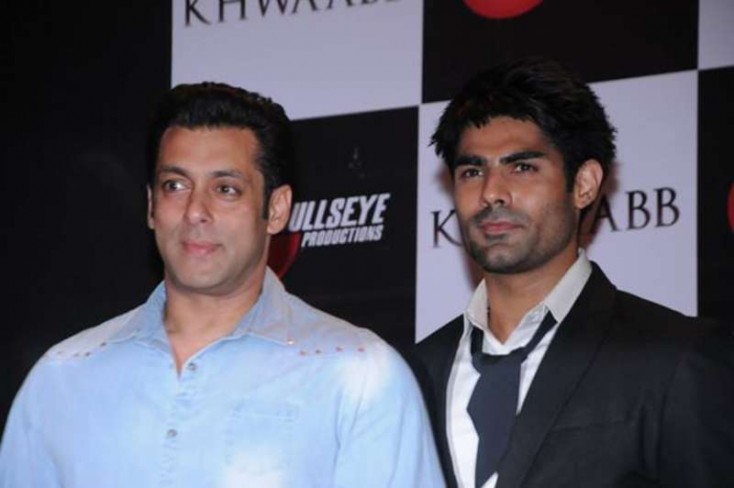 Aamir Khan too used to play tennis before he turned actor. Any words?

Tennis is an incredible sport & I think it’s fantastic that he used to play and still keeps that passion alive. May be we’ll knock a few balls one day.

What are your goals as an actor?