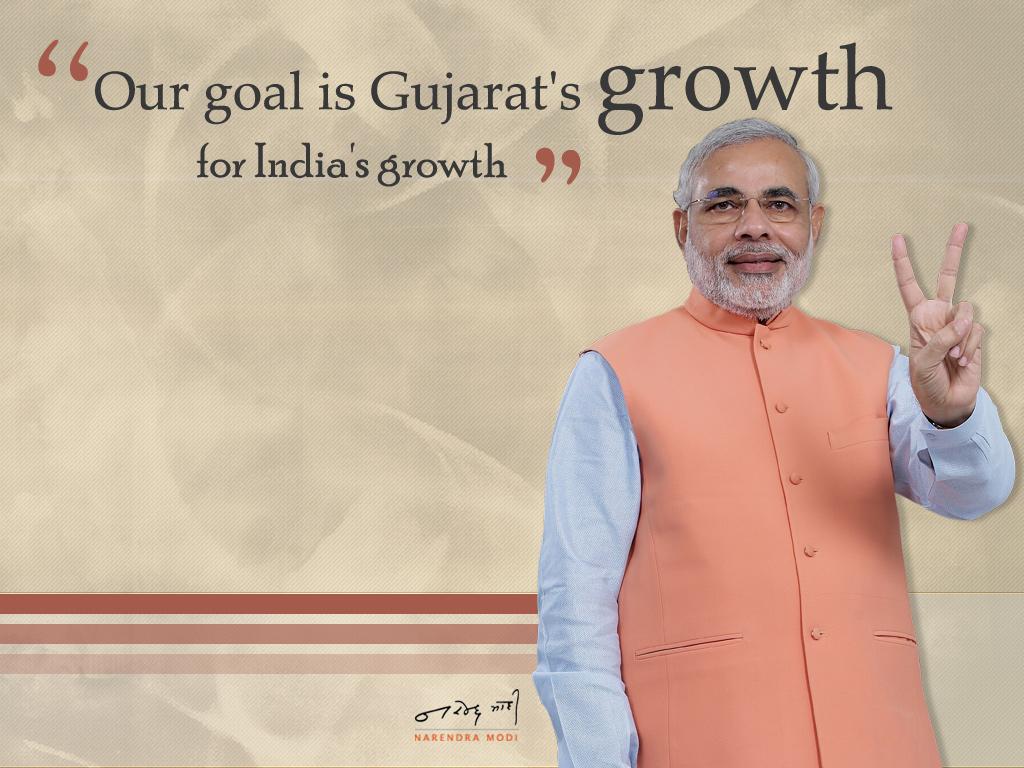 In an interview done a week days prior to the elections results, the famous astrologer claims the Gandhi family is going through a bad phase while Narendra Modi’s is set for a ten year term courtesy their stars.  Also says it is going to be an NDA govt. and not BJP alone.

As the country awaits the results of the General Elections that it just witnessed, one cannot help but look for predictions. The news media are doing their bit by coming up with exit poll surveys which are giving varying numbers to the contesting parties. We decided to ask famous astrologer and palmist Shankarlal Sahu how he thinks these polls are going to end. And the man, who is consulted by many in Bollywood, has his take for sure. And he insists it is backed by solid reasoning and study.   The 64 year old astrologer says, “Modi has got everything going for him now. He is a Scorpio and his Chandrama and Mangal are strongly in his favour. This indicates that he is here to win. Chandrama (moon) rules his destiny and it’s shining right now. In fact it is shining for the next 10 years.” Sahu adds that Narendra Modi is certainly the next Prime Minister. “While there is no better time for Modi to become the PM, it is not going to happen without support. It is going to be an NDA government as BJP alone with not manage to click the majority count. It will better its own best count though,” he clarifies. He also admits that BJP leaders Vashundha Raje and Shivraj Singh Chouhan are also going through a good phase at this time.

Ask him about the Congress he has little doubt that the country’s oldest party is currently going through a lean phase. “Its leaders are going through a bad time. Sonia Gandhi has gone to the US thrice in last one year for treatment. Her Mercury and Saturn are not aligned well and that is causing problems for her. Priyanka Gandhi’s Shukra and Guru are in conflict and that is harming her. You can see the effect of her husband’s life,” Sahu observes.  “And when someone is going through a bad time, his words always end up creating more trouble. That is what is happening with Rahul Gandhi,’ he quips.   An astrologer from Udaipur Shankarlal Sahu shifted to Mumbai in 1997. He is currently the on-board with Sea Princess Hotel as their official astrologer. It may be noted that Sahu shot to fame when he read dreaded gangster Abu Salem’s palm when it was published in a national daily and foretold his future. He had also predicted the success of the likes of Hrithik Roshan before he debuted and the Congress MP Girija Vyas when she had contested her first elections in 1991.

An attempt to help violence hit kids in BTAD