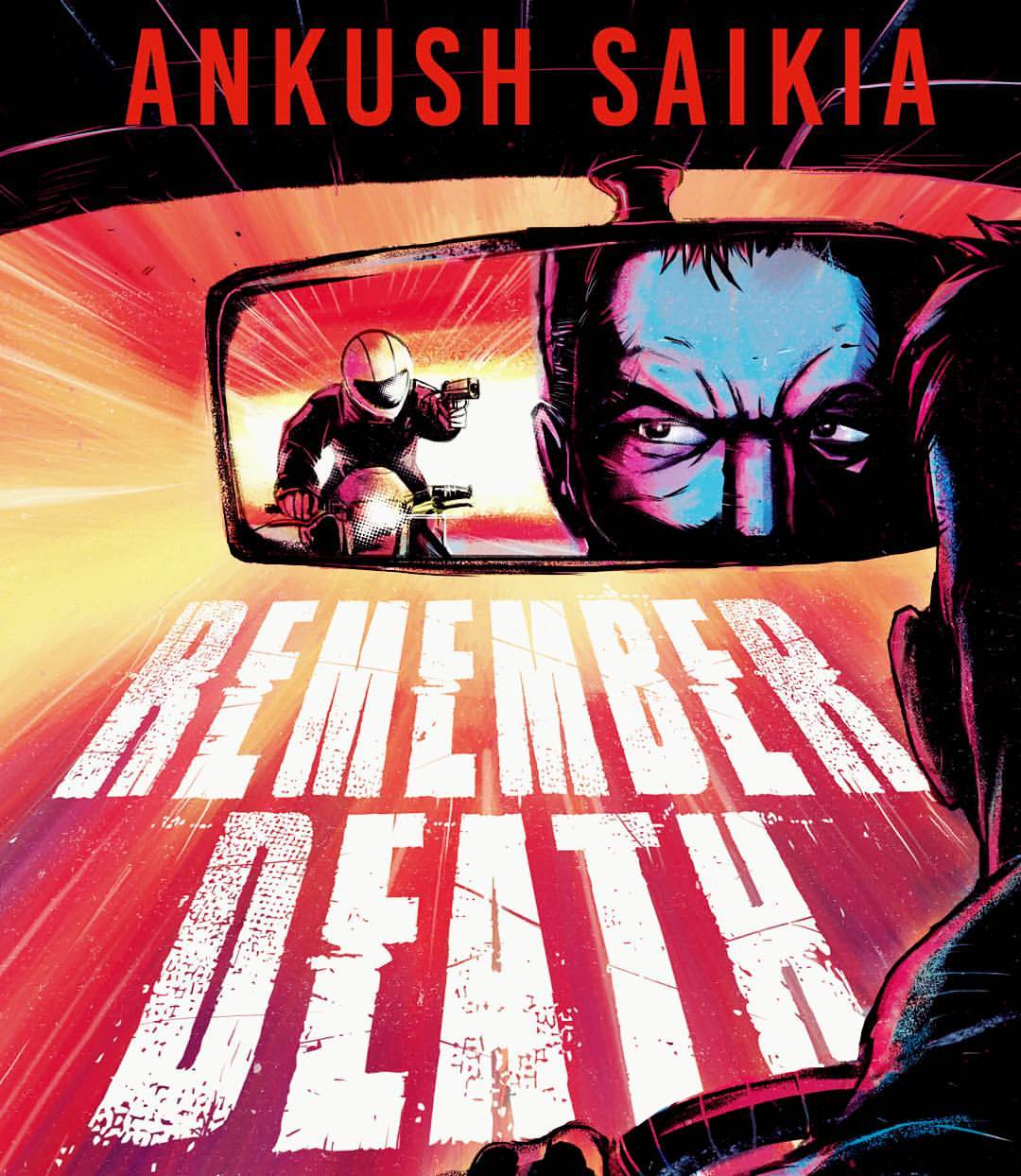 Last year Ankush Saikia came up with Dead Meat, a gory crime thriller set in the shady underbelly of Delhi city. It was a one hell of adrenaline-rushing crime thriller showing his mastery over crime fiction. Remember Death is his fourth crime fiction novel and second in Arjun Arora series.

A book cover bearing the archetypal tough guy with weatherbeaten features in a rearview mirror of a speeding car followed by the sharpshooter in a bike is quite a bold move in itself. However, fans of crime fiction would love the image and definitely pick up the book for reading. 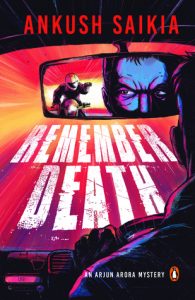 The story begins with Arjun Arora being summoned to Mumbai for tracking an air-hostess, Agnes Pareira who has allegedly killed a bar-dancer and fled with a large amount of money. Arjun tracks Agnes quite easily, that is when his doubts started as he was paid double. Soon, he finds himself in trouble as the person who hired him sent a killer to finish him and Agnes.

The hunt for truth starts and Arjun had to visit the past of Agnes Pareira to find out the answers. As he digs deeper, the truth gets murkier and multiple layers of deceit and lies surface. He soon finds himself in the middle of several crimes and each crime is related to the other by the same thread.

The fast paced narrative keeps the reader glued and getting involved in solving the case. Ankush Saikia manages to keep the suspense till the end. Even after the case is solved, there are still few loose ends intentionally kept for reader’s imagination. The story is craftily designed with a vivid narrative making it a page turner. 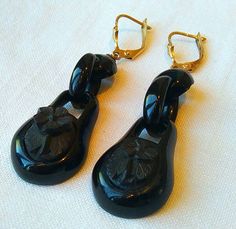 The key to truth

Along with the intelligent storyline the characters are strong and very believable. One of the ways, Ankush Saikia separates himself from other writers is his ability to wring the maximum amount of drama and entertainment from his premise.

I just hope that more Arjun Arora novels come and we get to read more and more interesting stuff.