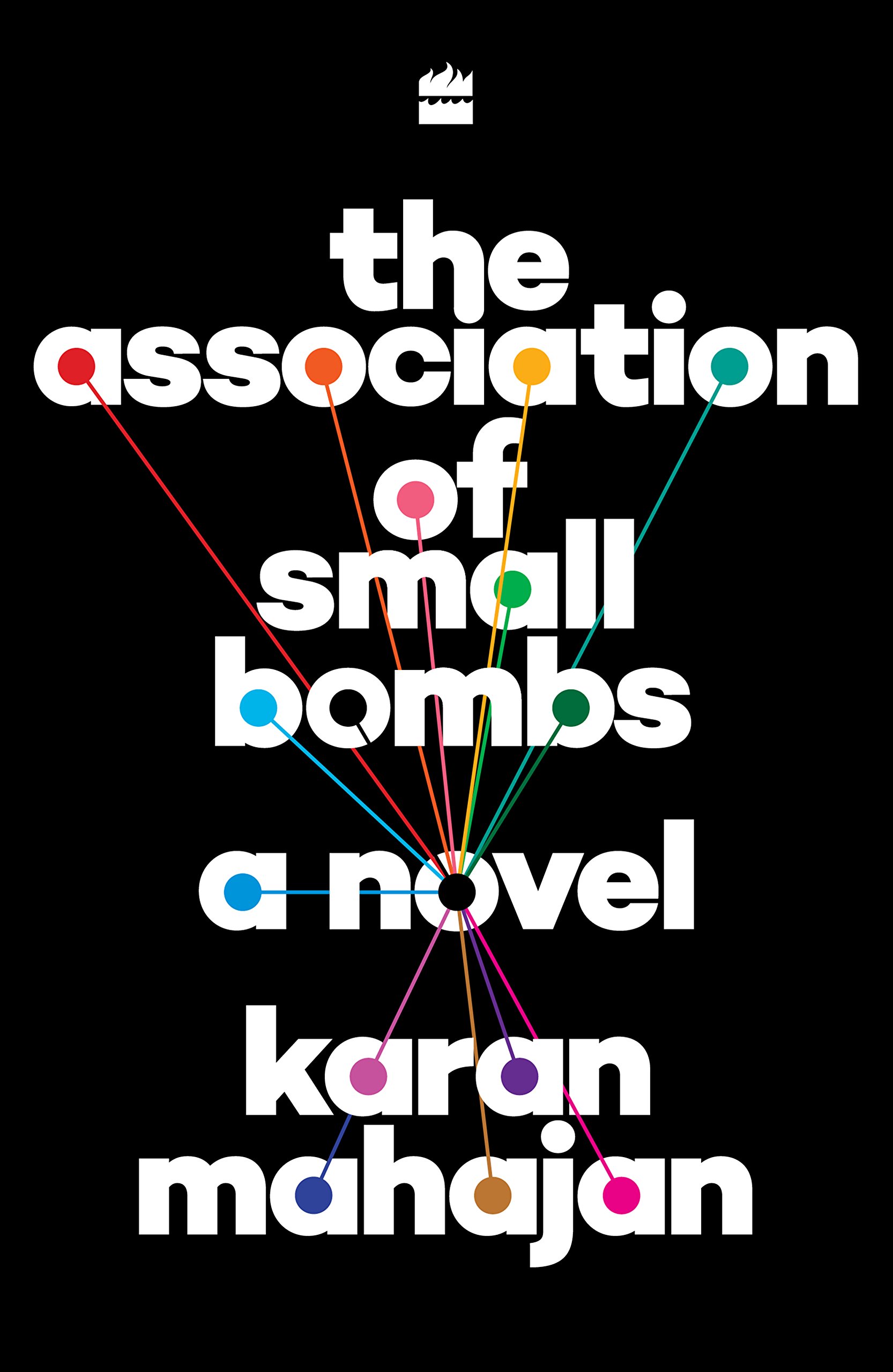 Karan Mahajan’s novel “Association of Small Bombs” is simply a wonderful book. A book that you want to give to all your book reading friends with a childlike enthusiasm. It is a poignant narrative of tragedy that we often hear about in news but we often ignore the events that lead to this tragedy and the events that lead after the tragedy. It becomes even more interesting as it talks about small bombs, which often struggle to find a space in news. Even if these small bombs do find a space, it barely registers in our minds. I picked up this book because of the choice of topic however with lot of skepticism. It is an interesting title in a dangerous genre of terrorism which comes with loads of prejudice. 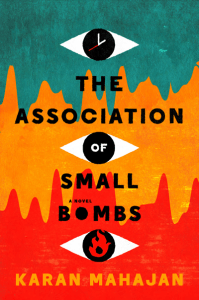 When a bomb blast takes place, we care about just the visuals at that point of time. We don’t care about the lives of the people involved with it. We care the least about the lives  of the terrorists. They are just radical criminals for us and they should be shot at sight. “Association of Small Bombs” makes us think about the lives of the terrorists. We look at the terrorists in Karan Mahajan’s novel as just another human being who has his own insecurities in life to deal with. Still, certain events lead him to take part in terrorist acts. Many authors of books relating to terrorism have done that but Karan Mahajan succeeds in not using any of those clichéd narratives.

Another important thing that one notices is that the terrorists in the novel are political activists with a violent mindset. The violent mindset leading from frustrations of non-fruitful agitations. They are not the typically portrayed terrorists. This released him from any prejudices that come with the portrayal of a terrorist’s personality. “Association of Small Bombs” forces you to think about the lives of the terrorists with a new perspective. A perspective that makes you feel for the terrorists but doesn’t try to justify the acts of terrorism.

The book starts with a blast in the busy Lajpat Nagar area of New Delhi – killing brothers Tushar and Nakul Khurana and injuring their friend Mansoor. The boys were there for fetching an old television sent for repair. But, it was such a petty reason to be killed so parents Vikas and Deepa Khurana say their friends that they were there to fetch a watch sent for repair. Mansoor survives the tragedy and much of the novel is about how he and his family deals with the after effects. As about the Khurana family, there are the frustrations and self-blaming that makes their life complicated.

Karan Mahajan nicely portrays the ironies of life based on one event. His choice of words make you visualise each emotion vividly while reading the book. Here another point to be noted is that Karan Mahajan has not limited himself to few emotions. He has explored different emotions that might look like unnecessary to many but that is what you like about the book. This provides a holistic and balanced perspective to the narrative.

The book ends with a haste. You are suddenly wanting for more when it ends. Probably, it could have a better ending. It seemed like Karan Mahajan pulls all the strings and not knowing what to do, ties a knot to keep them together. But, it doesn’t make the book less interesting to read. The poignant depiction of sadness is unique and refreshing. So, go and grab a copy of the book today.

A movie on Mr Majestic is on way: Zac O’Yeah