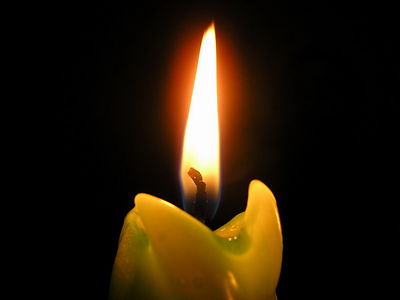 Rape Age – I believe as I see it

“I believe as I see it.” A person’s beliefs are formed by the views he forms of various situations and circumstances that he comes across -By the way it influences him and molds his opinions . We bring before you three viewpoints by our readers who also are quite vocal about their beliefs and that which we believe , should be shared with you all.

So we have Gyanban with us today who also writes in his blog www.gyanban.com who voices his concrn about a grave issue- Rape 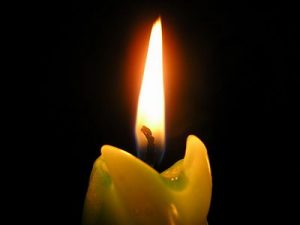 When you read about the Etawah incident, or the Barabanki incident ,and you thought you had seen enough, then comes along theLucknow incident by which time you are quite numb.  Rape covers all age groups ranging from the unborn to the elderly.The only thing left perhaps is raping a dead woman, or maybe that’s been done too. There is a sense of equality when it comes to the age groups of the rapists. They range from juvenile delinquents,to young lads,old men and even very old men.

We are in the Rape age. Its time we acknowledge this as a fact. Just like eras gone by this is the rape era.Just about anything remotely resembling a woman can be raped any where anytime. The rapist is no longer your stereotypical big bad hoodlum, he could just be your friendly neighborhood kid, or your bus conductor, or the milkman, or just about anyone – and yes that includes you and me. That hurt didn’t it?

Just take a moment,and think of yourself as a woman and then think of the men you interact with on a  daily basis.That man in the elevator breathing ever so close,that man in the bus brushing against you at every nook and corner,that movie hall jostle,that temple queue,yes molestations happen even in front of divinity,the constant stare at the bus stop,the longer handshake at the meeting,the caring touch of a close family member, and the list is endless.

Where does all of this leave us as a society? Back to square one. Back to the jungle.Back back back. They say life is a cycle of evolution,and we are fast approaching the stage where we can only be compared to where we began – bacteria or parasites.And therefore by the same analogy what does the doctor do when there is a harmful bacteria ? He terminates it.

With so many things going wrong in our so-called civilised world, I fear,someday the whole system will crash. no fixing, no corrective measures, no punishment, nothing – just finish – end of it. What an age will that be for the kids we have today ?