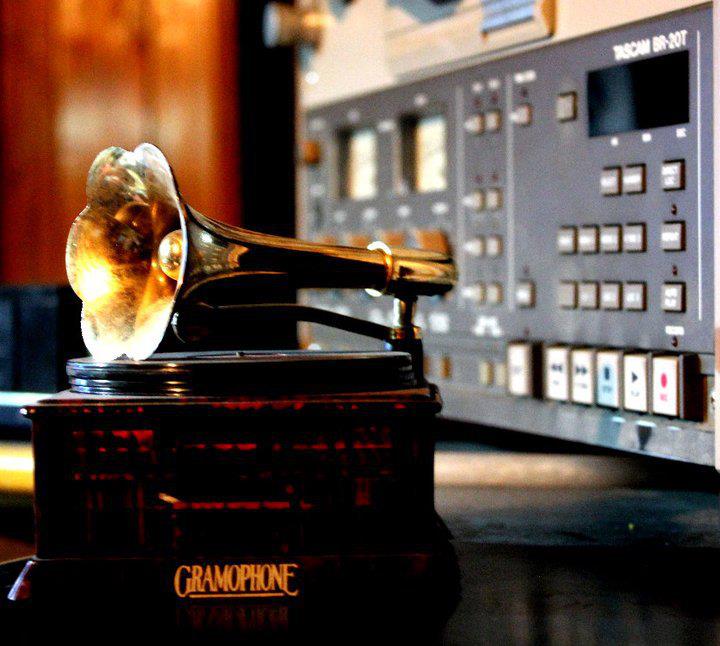 In the second of the series of Passion and Innovation , we are bringing before you a group called Delhi Jam and no they are not a band, nor a group of musicians, not even fan in the truest sense, but they are a group of people dedicated to music and who are bound by a common thread of Passion and who have found an innovative way to channelise their passion and creative streak.

After hour life for most of us is close to nothing. We are down by the time we return from office and it seems to be possible only in fictional life as they show in “After hour” TV commercial. However there are some who make it possible. The Delhi Jam is one such attempt. At first look, they seem to be a professional rock band with talented members however that is not true. “The Delhi Jam is, by no measure, a music band. To a naïve degree, we can maybe call it a music outfit or a weekend jamming platform. “ , says guitarist Parashar Kashyap who also happens to be the COO of online insurance provider Policy Tiger.

It all started when a group of friends decided to make a rendition of “Stand by Me”, inspired by the version of the same song from a cult movement called “Playing for Change”. Some kind words and positive feedback inspired them to take it forward and it became an open pad for anyone who could come, play and jam. However like all great sounding ideas it too started to reach its point of fatigue. Many left succumbing to the rigors of the mundane corporate life. Finally the sediments from this exercise resulted in four of the current members trying to keep the idea afloat- with some reservations of course.

“We decided to bring/sing back those songs which have left showbiz for quite some time now. Thus we started covering bands like Grateful Dead, Derek and the Dominoes, Bob Dylan, Muddy Waters, Peter Paul & Mary et al. The modus operandi was simple and it worked. We understood our limitations as working professionals. So we slogged our way through the corporate tantrums for five days of the week and jammed on weekends. Once a song is done, we made a video out of it and posted it on YouTube as The Delhi Jam.” , Parashar narrates.

At present the active members of this outfit are Krantik Bordoloi, an International Tax consultant at KPMG, Parashar Kashyap, COO at Policy Tiger, Rohit Kr Chaudhury, Assistant Producer and Director at Encompass and Bipasha K Kashyap, an IAS aspirant. These people are talented and very humble. Perhaps, that sets them apart from the crowd. So, if you are in Delhi or nearby areas and interested in what they do, do join them in one of their jam sessions.