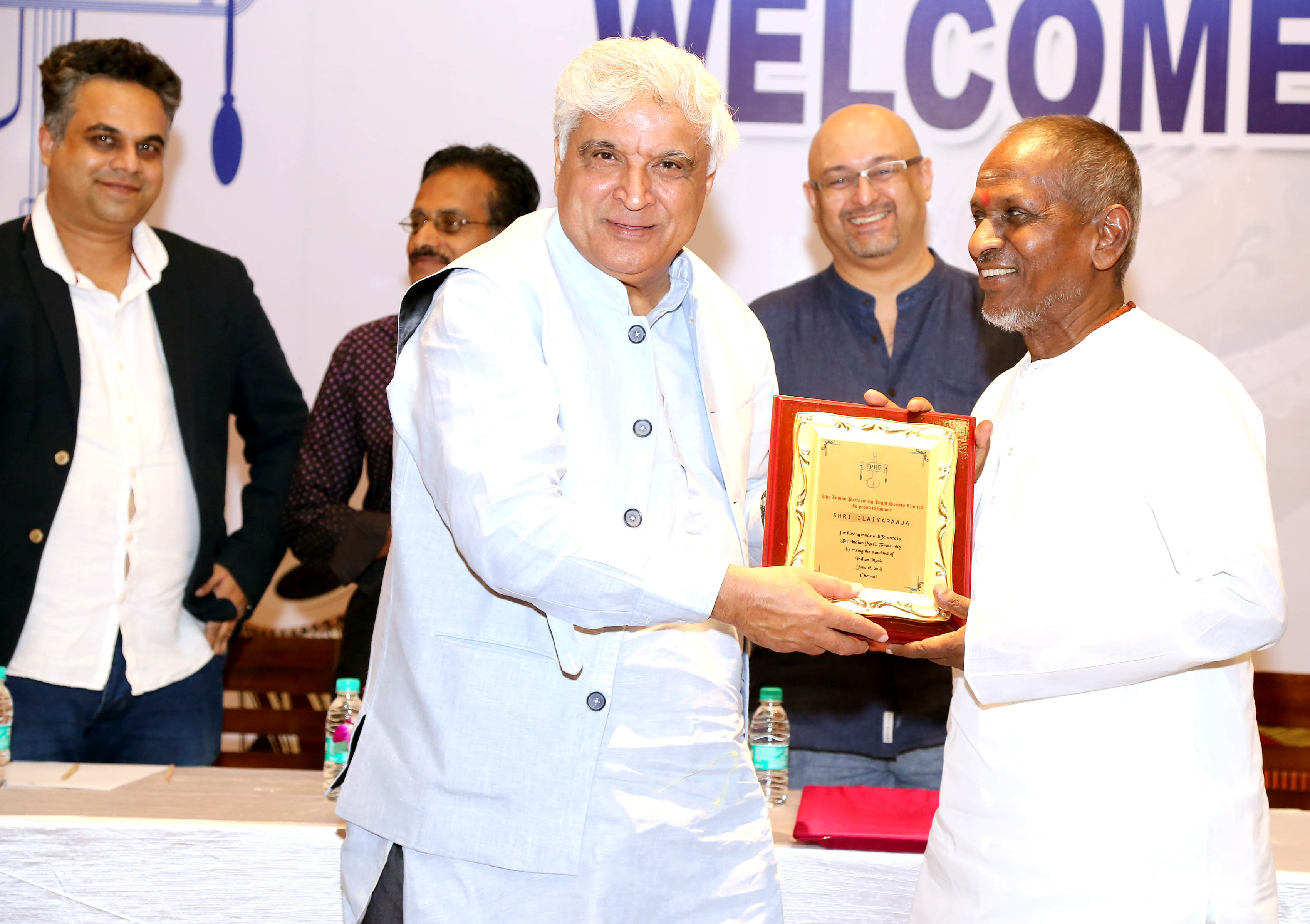 Business of music decentralised, and the South takes the step

For long now, it has been a habit of people to look at Mumbai and Bollywood as the centre of all creative activities. And this also reflected in the way the Indian Performing Right Society (IPRS) – the only government authorized body in the country to administer rights, issue licenses and collect royalties for authors, music composers and music publishers – functions. However things are changing and a significant change in the same direction was recently undertaken.

Few days back the IPRS Governing Council met in Chennai to discuss with its members from the south Indian states on how to get things better. Among people who were involved included stalwarts likes Illayaraja, A. R. Rahman and Vidyasagar. And the outcome of the discussions could very well be a game changer. The IPRS realizes that it needs to increase involvement of regional members to achieve greater market efficiency and to make this happen it is setting up regional committees, who will function as advising bodies for Governing Council on how to relay IPRS policies to the regional members and authorities in coordination with its local administrative offices. 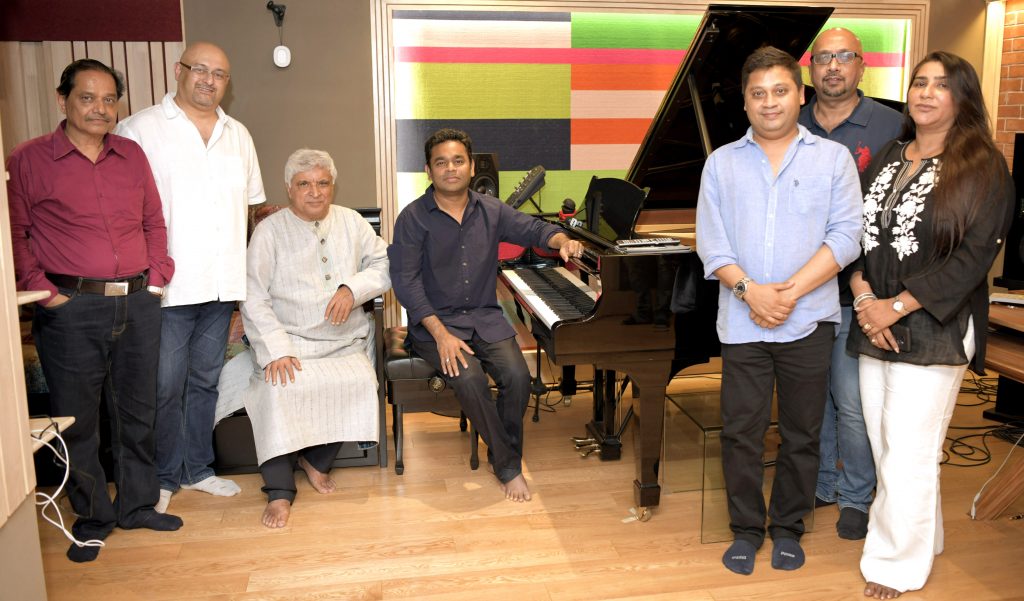 The first Regional Committee was promptly set up in Chennai. And the IPRS is now working towards other states joining hands in this effort. Well known Telugu singer and lyricist welcomed the change. “I am very pleased that the first step taken by the new IPRS is to move away from its former Mumbai and Bollywood-centric attitude by acknowledging the importance of other music productions centers and by involving every member instead of having just two representatives from the South on the Governing Council.”

Commenting on this development, Javed Akhtar, Chairman of the IPRS said, “IPRS is like a cooperative: it exists by and for its members. We have carefully assessed the situation, analyzed all the challenges faced by the Society and decided on a development plan. Our first step is to effectively localise and bring greater regional involvement in the Society’s operations. We started with South India, which is the country’s largest music producer and music exporter, with internationally acclaimed legends such as Illyaraja and A. R. Rahman. In the coming months, we will expand this regional drive so as to cover all the main music production centers this year itself.” 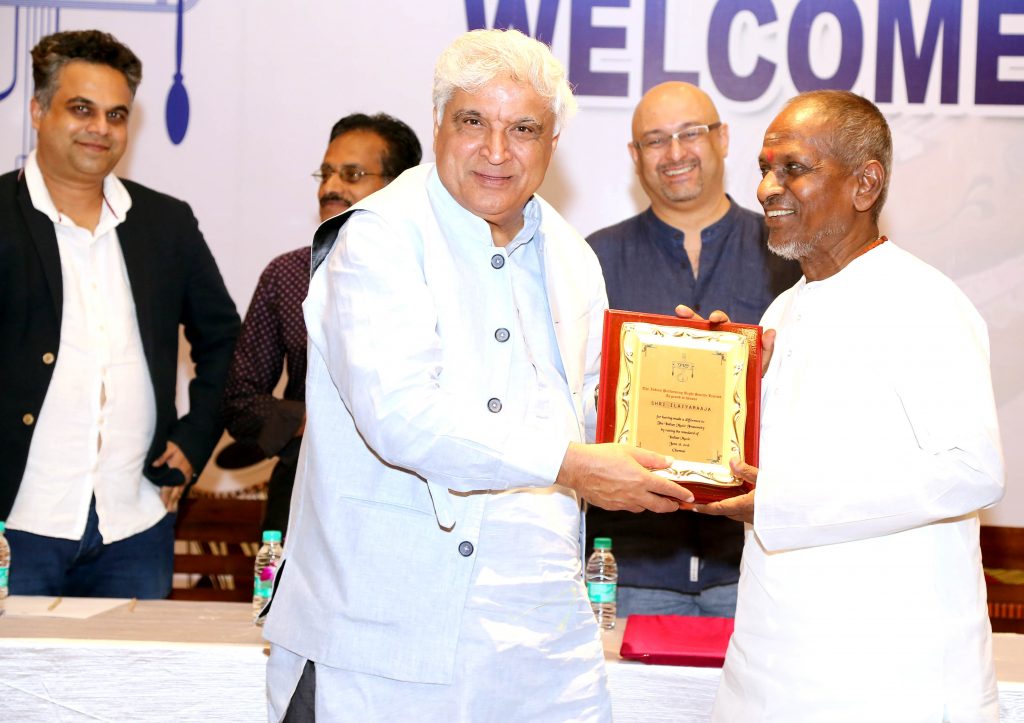 Mandar Thakur, COO of Times Music, also pitched in, “The economic contribution and the international influence of the South Indian music industry is second to none and is even greater than Bollywood in several parts of the world, particularly in South-East Asia, the Far East, and some European countries. But until now we have somehow not been able to properly monetize our assets. I warmly welcome this healing step of IPRS: it goes to show that the new management is inclusive and means business.”

It may be noted that the IPRS was founded in 1969 and has over 4,000 members across the country.

Bryan Adams is coming to India, and here are all the details