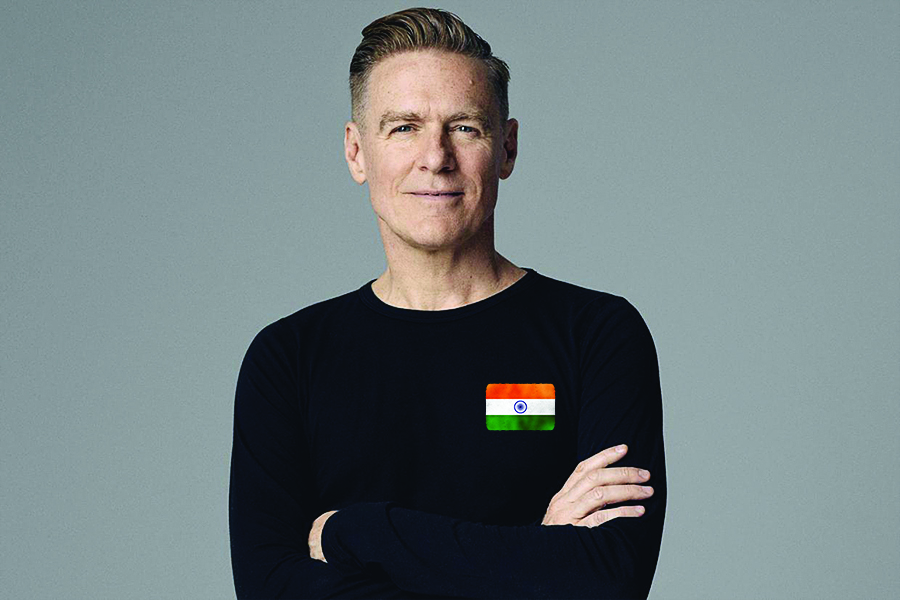 Bryan Adams is coming to India, and here are all the details

It is official. Bryan Adams is coming to India. The legendary Canadian singer-songwriter will do a five-city tour of India in October this year. The cities where he will be performing include Hyderabad, Bengaluru, Mumbai, Ahmedabad and New Delhi. This will be a part of his nineteenth concert tour, for which he has already been to 53 cities across four continents this year.

What is learnt at this moment is that the gigs are lined up in support of Ultimate, a 21-track compilation that he brought out late last year. This will the fifth time he will be performing in the country. And we are told that this is going to be much bigger a show than what he has done on earlier occasions. Speaking about the concert, Adams says, “Namaste India. At the onset, I’d like to wish each one of you a very happy Independence Day. India is one of my favourite places in the whole world. The love and generosity that I have experienced here is immense and I am eternally grateful to ENIL for the opportunity to perform again in this beautiful country.”

The Ultimate Tour will see the singer perform on songs from his fourteenth album, which consists of some fresh song as well some of his biggest hits – all designed to capture the legend’s stupendous career.

Bryan Adams in a nutshell

He has won the Order of Canada and the Order of B.C. for his contributions to music and charities. His charitable work includes Amnesty International, Greenpeace, PETA and Live Aid. His Bryan Adams Foundation, funded mostly by his photography projects, supports educational opportunities for children worldwide and is solid evidence that his impact on pop culture goes way beyond just music.

Business of music decentralised, and the South takes the step