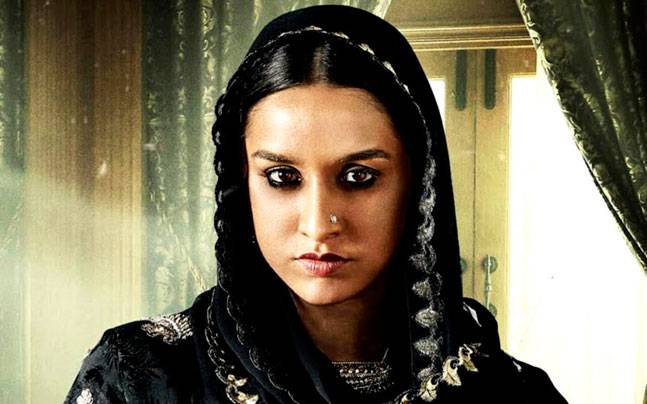 The undeniable fact about bad acting is that it is more common than good acting. So at times we actually end up condoning some of it. This is especially true of Bollywood, where we have hoards of people coming in become actors just because they look somewhat attractive… or have influential families. And then there are times when someone may have done a good enough job in one film, but just went blank in another.
We bring to you a list of actors that tortured us with their acts this year… ones we really hope they don’t repeat. We promise not to be mean here. 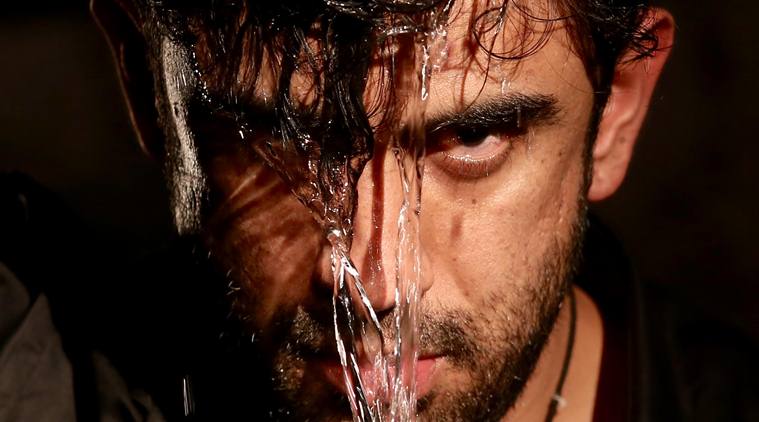 In Sarkar 3, Sarkar’s grandson grows up and Ram Gopal Varma believed Amit Sadh could pull that character off. We are not sure if this just bad casting… or should we take this as a statement of Amit’s acting abilities. The actor scorned, scowled, roared, all of which felt like a 11-year old trying to mimic his dad. The film needed Amit to portray a rather grim avatar. Unfortunately for us, and him, his grim made us laugh.

We had really liked Shraddha Kapoor in her debut film, Teen Patti. She showed promise. Sadly, much of that promise did not quite translate into reality. Shraddha today has consistently reminded of what ‘shrill’ actually means as her ‘Aye Villain’ still echoes through our eco-system, over three years since its release. 2017 however saw her give up on her shrieking self, and guess what we found. Her not so shrill avatar is worse. We are talking about her act in Haseen Parkar, where Shraddha believed speaking like Marlon Brando could make her look serious. Uh! If things were not bad enough, she singlehandedly ruined OK Jaanu, Hindi remake of Mani Ratnam’s beautiful Ok Kanmani. And of course how do we forget.. “I can be your… half girlfriend’ act! 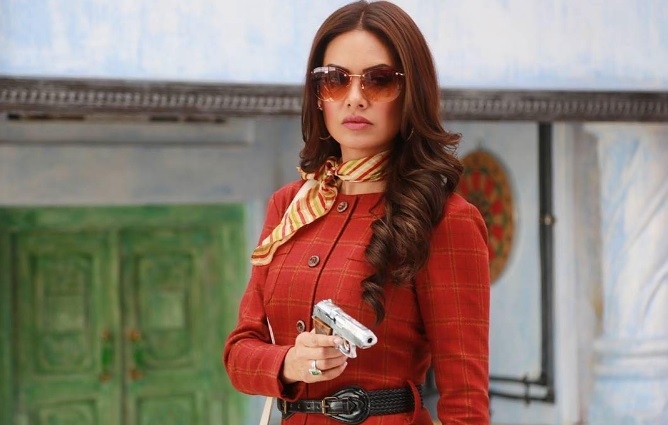 This year Esha Gupta reasserted what we have known for quite some time, through her Instagram profile. She is one of the hottest girls in the industry right now. Unfortunately, her hotness does not quite burn up the screen the way you would wish. Rather it leaves you sore. The actress appeared in two films this year, Commando 2 and Baadshaho. And considering neither of the films did too well, we guess most people saved themselves from being exposed to this flat a performance 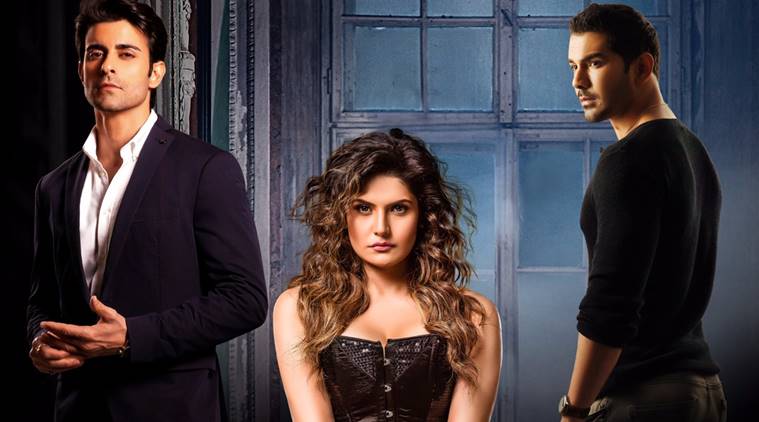 This one we actually feel bad for this one. She, after all, is apna bhai ki find. But then while Salman Khan has the charm to carry him forward even with his limited acting skills, Zareen barely has anything going for her. Aksar 2, which had her playing a governess to an old woman, saw her barely delivering any more than two expressions. One of which was pursuing her lips. It would be wrong to blame her entirely. The film required her to kiss better than deliver her lines. 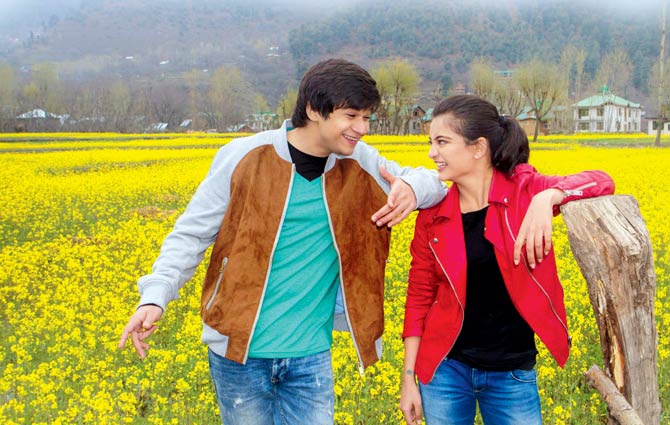 Vivaan had left us stunned with his maturity in 7 Khoon Maaf. But his choices seem to be as inconsistent as his dad Naseeruddin Shah’s! however, while Naseer has been brilliant in almost everything he does, Vivaan is probably yet to understand how to pull off bad characters. His role in Laali Ki Shaadi Mein Laddoo Deewana saw him at his inconsistent worst, as he rallied between confidence and confusion. Pity! And giving him company, in the same film was Akshara Haasan, daughter of another thespian. This was her second film, and Akshara not just looked too young to pull off her role she seemed to lack conviction too. 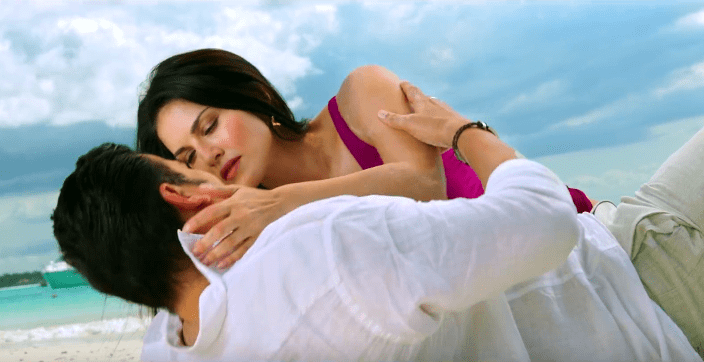 Honourable mentions – Apart from these not-so-memorable parts, we also have Mustafa Burmawala, in his debut movie Machine, Lisa Ray in Dobaara and Sunny Leone is tera Intezaar who reminded us how tough a job acting probably is. Be thankful most of us are not attempting it, lest this least may have been far more competitive.