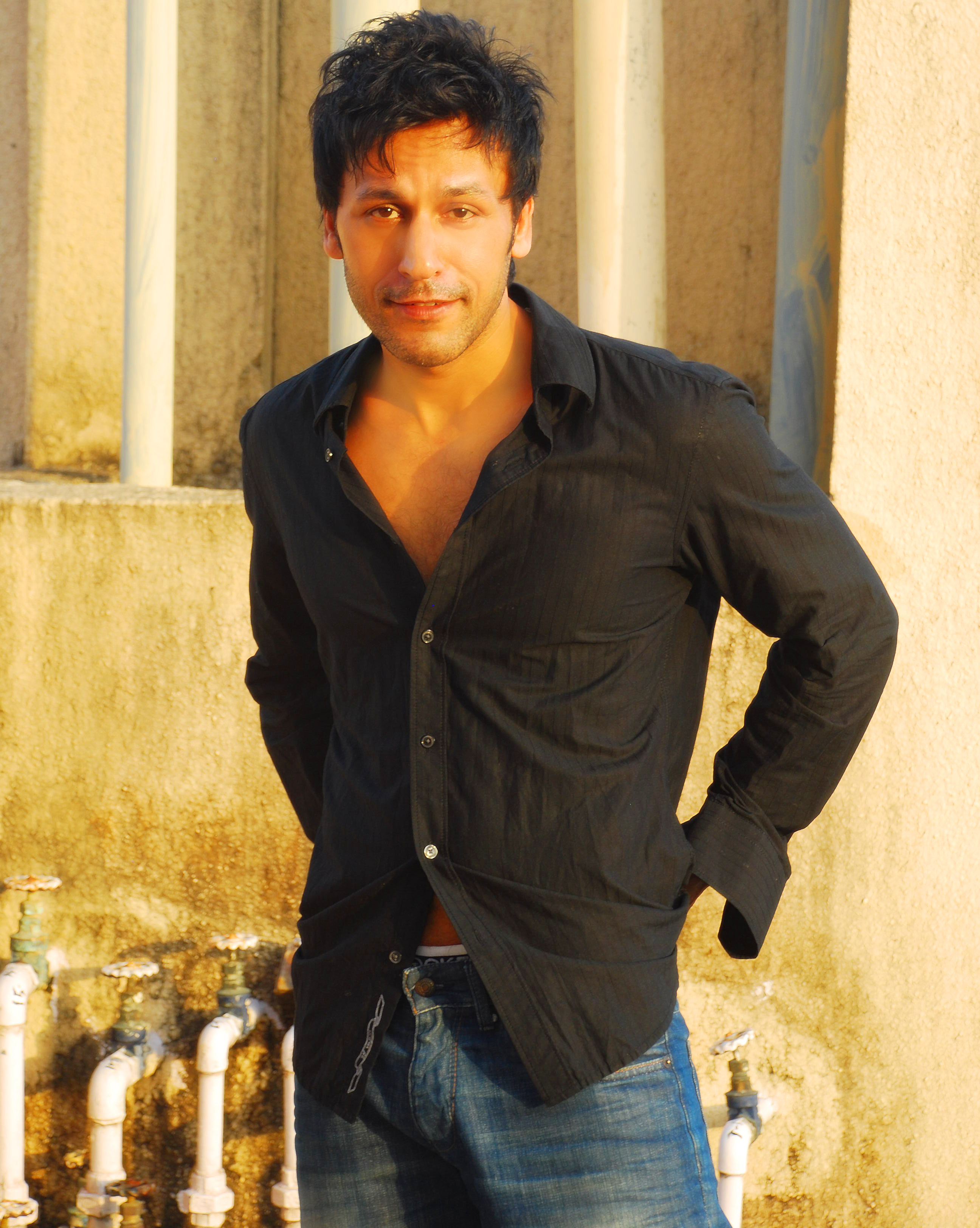 Easily one of the most iconic personalities to have been born in India, Guru Nanak is one person whose story deserves to be told. Strangely however it took over a 100 years cinema to finally have a film on a personality that defines so much about India. Directed by Sartaj Singh Pannu, Nanak Shah Fakir features powerful actors such as Tom Alter, Adil Hussain and Arif Zakaria has been shot across the country in an effort to stay true to the settings of Nanak’s era. The trailer has just been launched and the film is set to release in April this year. Here’s an excerpt with the director.

Nanak Shah Fakir is the first biopic on Guru Nanak. What do you think took so long for film to be made on him?

Because it can steer instant controversy. Firstly projection of Guru Nanak in flesh and blood is not acceptable, therefore  to make hundred percent  live action it not possible. Second, animation is very expense, third certain facts in history are  blurred between factual and rituals, fourth it requires  huge budget to mount  a film on Guru Nanak as he traveled far and wide in 15th century.

When you started working  on this film what were your biggest hurdles?

To make a film without showing Guru Nanak, so we had multiple meeting with Mr. Pankaj Kandpur, creative   director  Tata Elxsi.  Mark D’Souza  our in-house VFX supervisor of the film  worked  on CG test  shots  with Mr. Pankaj Kandpur for many month, till we reached technical  satisfactory level , after  months of back and forth we started shooting.  My Director Of Photography Sandip Patil used multiple cameras to insure fluidity of scenes which would later involve  tricky  CGI  shots in the Post

How did you manage to keep the film true to the period. We understand you have shot across many states in the country.

Not many reference were available on pre- mogul era period films, intense research was done Payal Saluja, an NID graduate, a very experienced costume designer along with  Production Designers  worked really hard and stuck to brief, remained true to Socio- Geo-political and Economic culture of 14 & 15 century.  We were  ruled by Muslims of  Turk Persian origin, most of the country was Hindu, Persian was official government language but  we spoke Hindi.

As the story spanned around 70 years, from the birth  of guru nanak, till he departs, the Make-up department had to be exceptional. I had to convince my  producer to step up first prosthetic Lab in India  to  reduce cost on talent import and Prosthetic  material .Indigenous Prosthetic artist Preetisheel Singh and clover Wotton with team of 10 people worked over an year to give exact natural ageing on many character, designed severed limbs used in  first battle of Panipat war, made 50 years old men look 200 year humans living in Himalayas etc

It was challenge for my unit  and my actors who  stood by the film  and shot at most adverse location with heavy costumes and face altering prosthetic which  sometimes took 4-6 six hours to complete especially   on Adil Husain and Tom alter, Arif and Manav Kaul

How long did you take to complete the shoot of the film?

We started in April 2012 and completed 2013 October  The most aspiring part was the music rendered by Uttam Singh and sung by Nirmal Singh. The music gave me insight into spiritual feel of  the film and dialogues by Sagar Sarhadi were of poetic flavor

Did it not make sense to have a well known star to be a part of such a film? How did you choose your cast?

The film was very cumbersome, additional baggage of stars and paraphernalia would take the would be detrimental to film. I thought I required long commitment from technicians and actors , which Arif Zakaria  gave me. Mardana, reenacted by Arif was a rebaab player who  lived in village Talwandi of Guru Nanak, he was Guru Nanak’s  friend and companion during his childhood and all his travels. The story is narrated through his life and character.

Nanak is your second film and comes almost 4 years after Soch Lo. What’s your next?

Yeah, this has taken almost three years,  I have many scripts which I have writing over the years. I want to make this intercontinental classic revenge love story in ’50s and ’60s based in Punjab and wild outback’s of Australia, I’m a trying  to talk to actors. If this takes time, I’ll make a  quickie contemporary  film