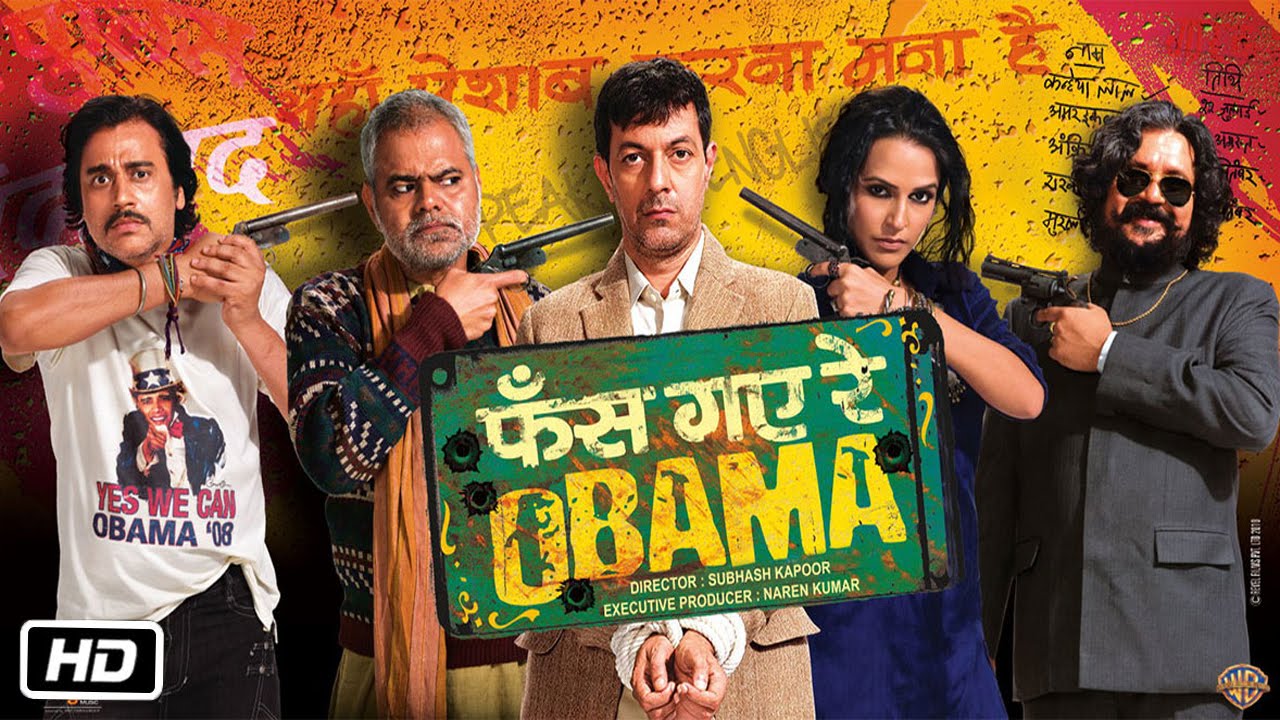 The recession may have been one problem that left many crying but when it comes to director Subhash Kapoor it just resulted in a lot of fun. The director draws inspiration from the fund crunch for his film and he comes up with a very exciting screenplay.

The film is about a broke NRI from America and some struggling gangsters. When NRI Om Shashtri lands in India hoping to sell off his ancestral property, he is kidnapped by a group of small gangsters. The gangsters are unaware that the catch, which they hope will help tide over their financial state, is so broke himself that he has no money to even fly back to the US! This sets the stage for a good comedy and loads of confusion!

Recession as a subject matter is very serious and that’s the USP of this film. Plus, it is more of a satire on the Indian bureaucracy and how the funds never reach where they should.

Earlier this year Hollywood gave us a serious fare The Company Men, which is about some men at different stages of their career and hit by the recession. Though the film ends on a happy note it is thorough drama. And that’s probably what you would expect from a film about a serious issue like the recession, which has left countless people jobless and penniless. But with Phas Gaye Re Obama director Subhash Kapoor takes us on a completely different track; a joy ride! 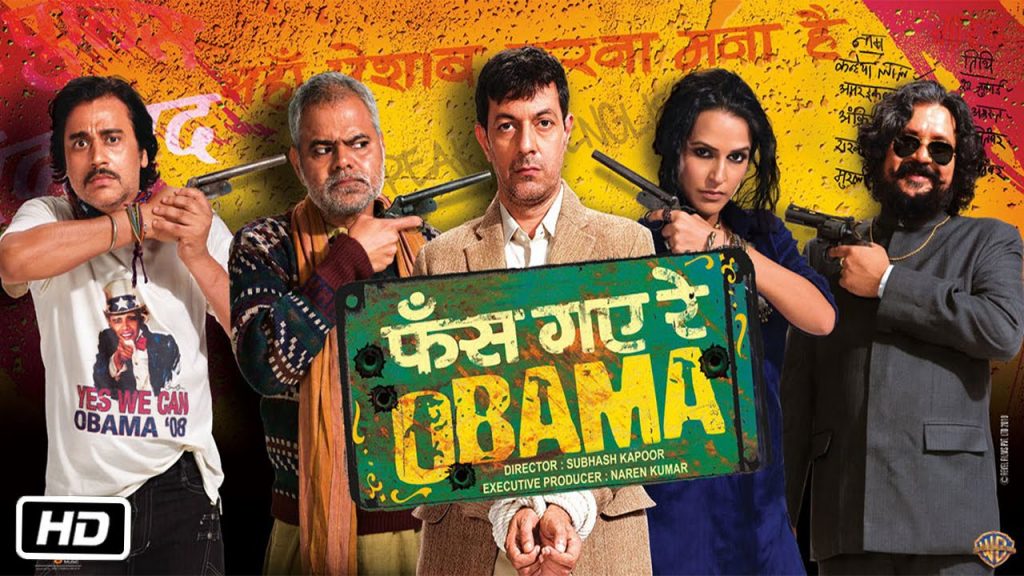 Career and recession is a big part of PGRO too. In fact, each character in the film talks about career, reputation and moving ahead of the recession. But this one has its own twists! Here most characters are gangsters who kidnap for a living. There are multiple gangs at various levels of the power ladder and seniority.

Everyone has a reputation to save while ensuring that they sustain themselves through the rough times. So when a ‘rich’ NRI from America Om Shashtri (Rajat Kapoor) reaches his hometown he is seen as the ideal candidate who can pull out all these kidnappers from the rut. The only catch is that this NRI no richer and quite broke. He reaches India hoping to sell of his ancestral property and get some money out of it. Here starts a crazy ride of kidnapping leaving everyone involved in it bewildered.

PGRO works because of the superb characters and equally good performances from the actors. Each character is unique and has individual dreams and aspiration, towards which they are struggling. And this is brought out very well in a screenplay which is designed to keep you smiling if not laughing throughout. While the first half builds the characters and situations the second half gets faster.

The performances are worth a watch. Rajat Kapoor, Amole Gupte, and Sanjay Mishra prove their prowess as seasoned actors. Neha Dhupia too chips in as Munni, which has got to be one of the better characters in her career. But the real dynamite is Manu Rishi. Manu, who got accolades for his writing and performance in Oye Lucky! Lucky Oye!, displays that he is one talent to look out for.

The film has it technical details sorted too. It is set in the rural part of Uttar Pradesh and the tone of the film gives a rustic feel to the story. The background music works well in the film.

It has been a year of small budget films with the audience lauding efforts like Peepli Live, Udaan, and Tere Bin Laden. And Phas Gaye Re Obama would be looking to make a similar impact. And it has everything that a film needs to so. Director Subhash Kapoor, who had gone unlucky with his first film Say Salaam India, shows again that he has it in him to deliver smart and yet entertaining films. Watch the film to know for yourself!

Telling stories his way: Amole Gupte
Turn on the music