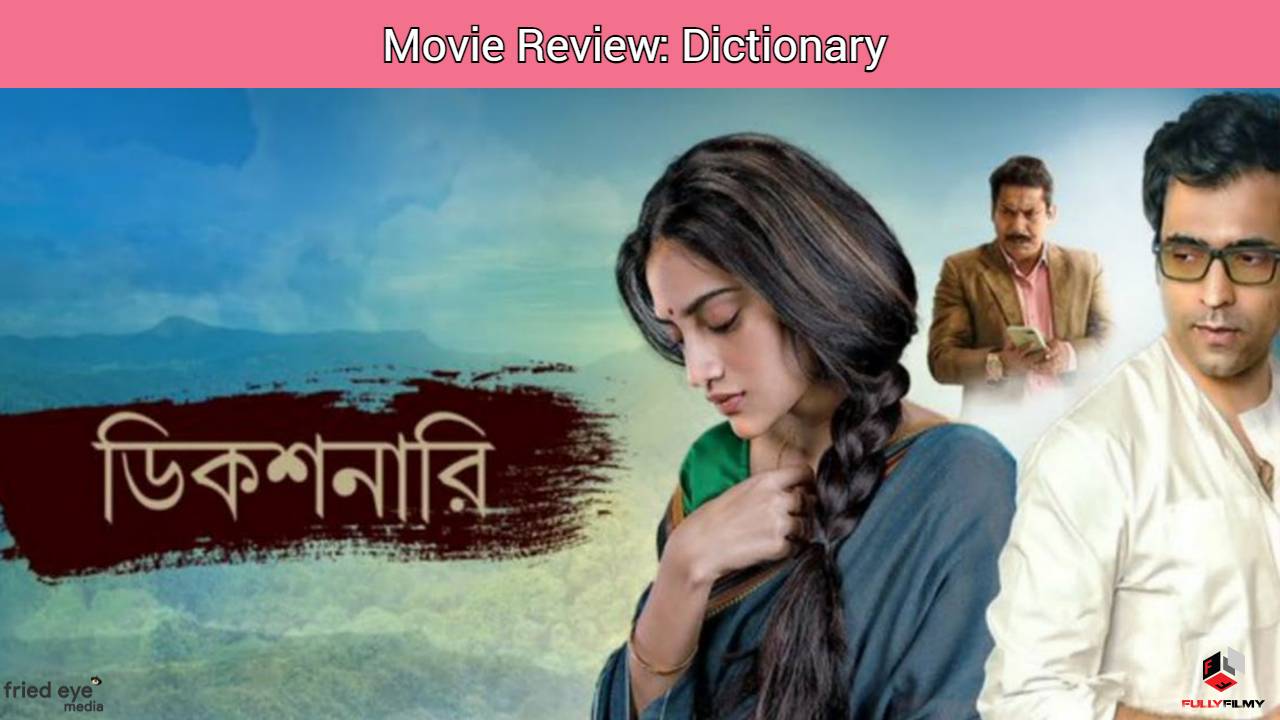 Around mid-2008, India was waking up to a phenomenon names Savita Bhabhi. A cartoon strip about a promiscuous married woman, Savita, had managed to pique the imagination of the collective youth of the country. The phenomenon became so big that the Indian government had to step in, much to the dismay of plenty, and ban the site under the anti-pornography laws. This followed widespread criticism against the government for behaving like a “net-nanny”. Its fate notwithstanding, Savita Bhabhi did manage to enter common parlance as a part of sexist jokes and more.

Director Bratya Basu may have sought inspiration from Savita Bhabhi too when he thought of his protagonist Smita Sanyal in Dictionary. No, his film is not akin to some of the web shows that we have today that gleefully entering the realms of sleaze while exploring sexuality. Bratya instead, and mercifully so, set out to explore the emotions that play into an extramarital relationship.

Smita is nothing like Savita, although both have husbands named Ashok. She certainly is not promiscuous, unlike Savita who flaunts her sexuality unabashedly. Smita is someone who has found solace and love outside her marriage. She never makes it known what drew her away from Ashok, towards her Suman. It is the men in the story who come up with reasons. Suman, a literature professor, remarks, “When men are weak, women fall”. Ashok on the other hand cites his inability to play a good husband, opening up the discussion on what the film actually intends to do. Relooking at conventional ideas. Ashok talks about how the dictionary describes the husband as the head of a family and master of a household. “Not a friend,” he remarks. 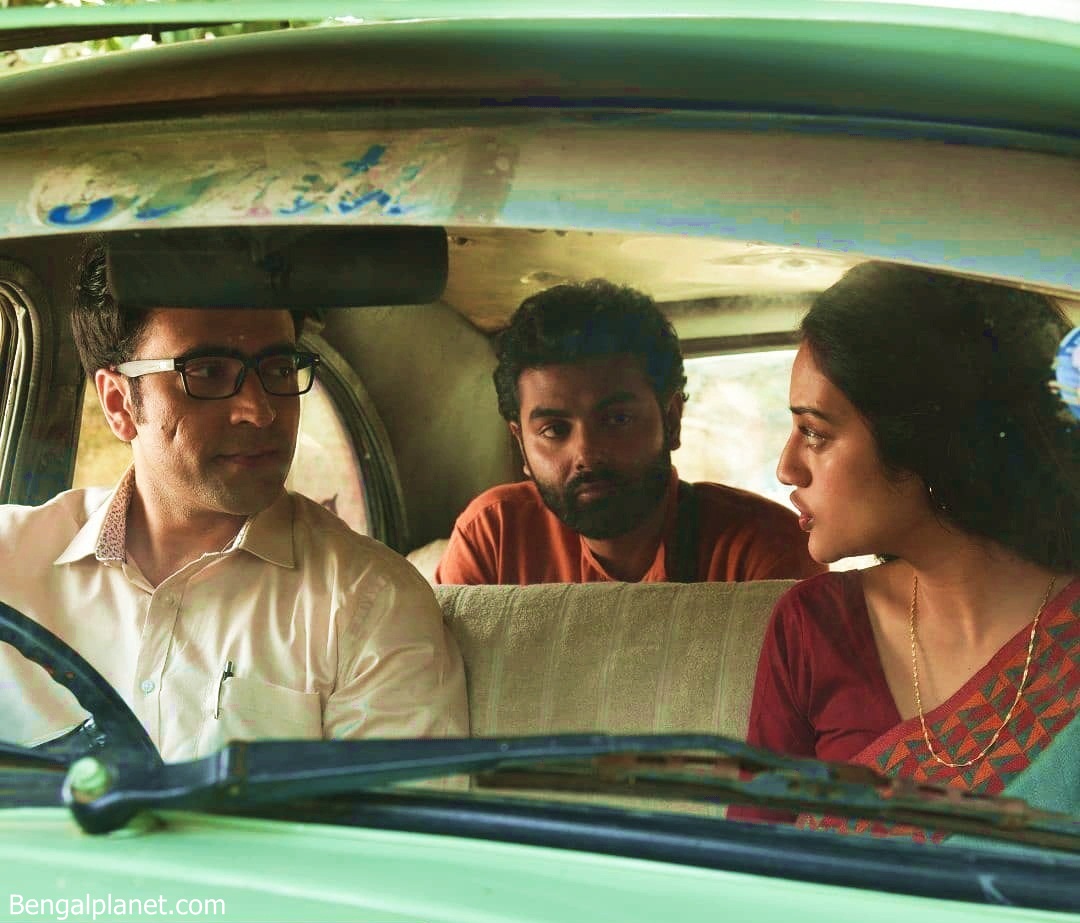 At the other end, Bratya brings in a parallel story of Makar Kranti Chatterjee, who is so obsessed with the western lifestyle that he prefers to be called Mak Chatterjee, almost reminding us of Arjun Rampal’s ‘Call me Mikey. Everybody in Hollywood does” act in Om Shanti Om. To cut the confusion, there is nothing common between the two films. Mak is the exact opposite of Ashok. Imposing and one who truly believes he is the master of the house, as he is in his office. He is what is seen conventionally as a strong character, having managed to build a small business into a larger factory and living in a posh locale of Kolkata. He is someone who gets hassled as he watches his son opting for flattened rice and curd instead for toast for breakfast. He is also used to bring in some lighter moments.

Both the stories are linked by the dictionary. By words that we know, and we don’t. And of course, Suman, who is almost like a personification of the dictionary as the professor who loves to quote from the classics. Suman happens to be Mak’s brother-in-law.

The strength of Dictionary is in the delicate approach Bratya adopts while handling the extra-marital relationship. He manages to steer away from letting out any judgments, giving each character their own space and reason. And he is blessed to have found an appropriate cast that could bring his characters to life. Abir Chatterjee as Ashok, Nusrat Jahan as Smita, Mosharraf Karim as Mak, and Arna Mukhopadhyay as Suman bring respectability into their characters. Also commendable are Sirsha Roy’s cinematography and Prabuddha Banerjee’s music complementing each other.

Dictionary is about one finding the truth, shaking off presumptions. Will it manage to create as much discussion as Savita Bhabhi did? Probably not. It most certainly is not aiming to do so. But it should manage to start some conversations.

Dictionary is available on Zee5.