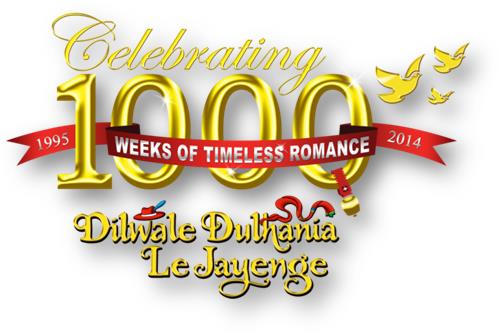 In what could easily be termed ‘epic’, Dilwale Dulhaniya Le Jayenge has completed a continuous 19-year run today, Oct 20, 2014. The film directed by Aditya Chopra is termed not just one of Indian cinema’s biggest blockbusters but also a landmark.

DDLJ had released on Oct 20, 1995 timed to Diwali celebrations. It has since then been running at Maratha Mandir. The film top-lined by Shah Rukh Khan, Kaol and Anupam Kher had also won the National Award.

The film has displaced Sholay as the longest running film in Indian cinema history way back in 2000 as it completed 5 years.

Interestingly the morning 11.30 am show at Maratha Mandir still goes packed houses as fans and movie aficionados flock to watch what is also called a cult classic.

It may be noted that it’s cult classic was at display recently Humpty Sharma Ki Dulhaniya – a film made as a tribute to the DDLH – became a huge hit.

DDLJ will soon be completing 1000 weeks on December 12, 2014 and producers Yash Raj Films are said to planning a grand celebration to mark the same.

If you believe DDLJ deserves a world record, hang on. There are films that have done better. 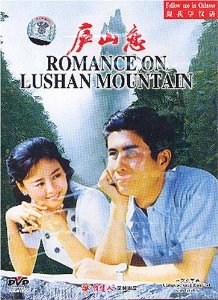 The Romance of Lushan Mountain (1980)

This cult love story released in 1980. And it hold the Guinness Book World Record for longest running film at theaters. 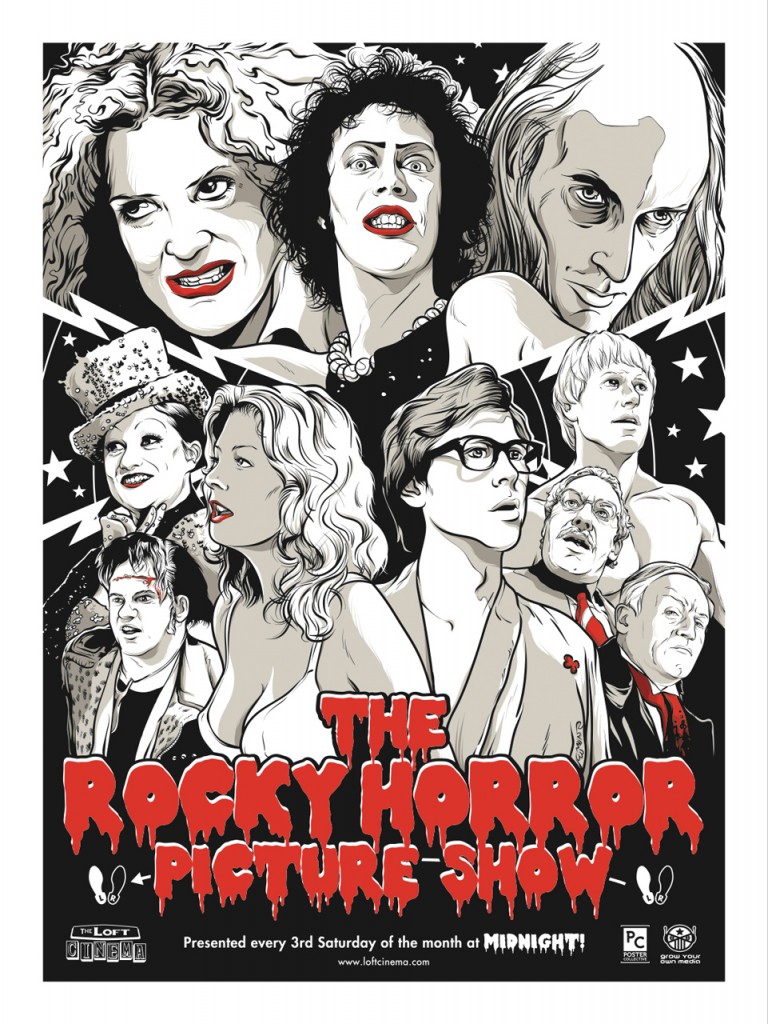 This unremarkable film flopped terribly when it was released in 1975. It actually disappeared in a couple of days from the theaters. However years after that, TRHPS managed to gather a cult following. Though it does not have a daily show, TRHPS is still screened once a week in a certain Rialto Cinema in the US. Of course it has not done as many shows as DDLJ or ROLM because it does not have a daily show, but that does not take away from its crazy fan-following.

Leaving you with a video that Susan had to say about the film at the Florida Film Festival earlier this year.