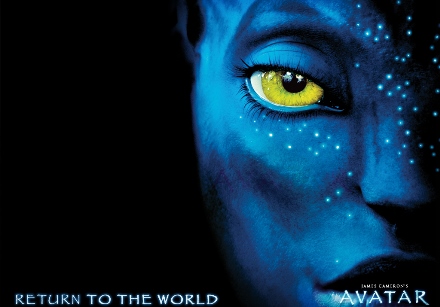 First of all, to even visualise such a movie way back (he wrote an 80 page scriptment) in 1994 is itself a huge thing. And then to start working upon the script there and then it also deserves accolades. Cameron then delayed the filming simply because he felt that the technology at that time was not up to the mark.

Finally the work on the film began in late 2005.

When Cameron announced his plans of making such a futuristic movie set many years ahead in the future, he of course was panned by production houses which included FOX studios, the producer of Avatar. 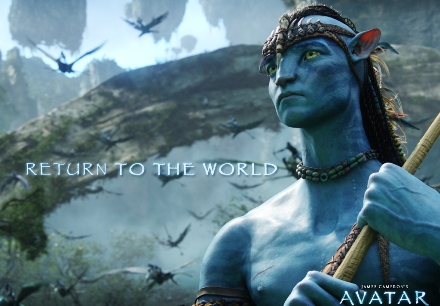 Why exactly was he criticised? Because of the production costs involved and the delays that happened. The film needed a grand canvas to make it realistic, the technology and animation needed were to be developed after experimentation.

A number of innovative visual effects techniques were used in the production of Avatar. According to Cameron, work on the film had been delayed since the 1990s to allow the techniques to reach the necessary degree of advancement to adequately portray his vision of the film. The director planned to make use of photorealistic computer-generated characters, created using new motion-capture animation technologies he had been developing in the 14 months leading up to December 2006. 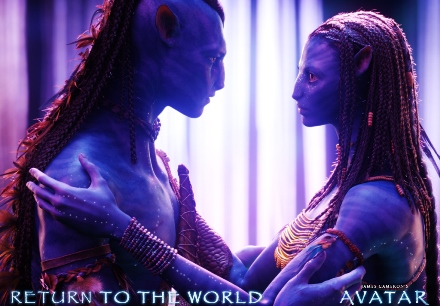 Along with this, Cameron had to collaborate with several experts to develop the language, music and the imaginary settings for the alien world. These factors resulted in severe cost overruns.

Avatar broke barriers of cinematic excellence once it was released. The movie, both in terms of content and style scored full points in the box office. The collections of Avatar are history.

Let us see what Avatar did to world cinema. 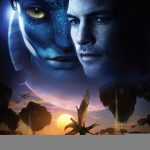 Firstly, it changed the way we viewed cinema. Rather than cinema always being a representation of the common man’s story, Cameron proved that a futuristic story, if well supported by technology will also fare well among the audience. The critics hailed the visual effects and the animation that were efficiently portrayed in the movie.

Avatar took animation to a different level altogether. From the creation of the Navi man to the action sequences, Avatar was an animator’s delight. But more importantly, it took us to the year 2148 effortlessly.

The benchmark set by Cameron will be really tough to emulate in the sense that it took him so many years to complete the movie. VFX got a new meaning and inspired film makers throughout the world. Two such Indian movies viz. Ra One and Krissh 2 are the ones which have a huge number of VFX shots.

All in all, James Cameron deserves all the plaudits he has received for the movie. He might have missed the Oscars, but for the audience he is the pathfinder and the torchbearer of imagination.