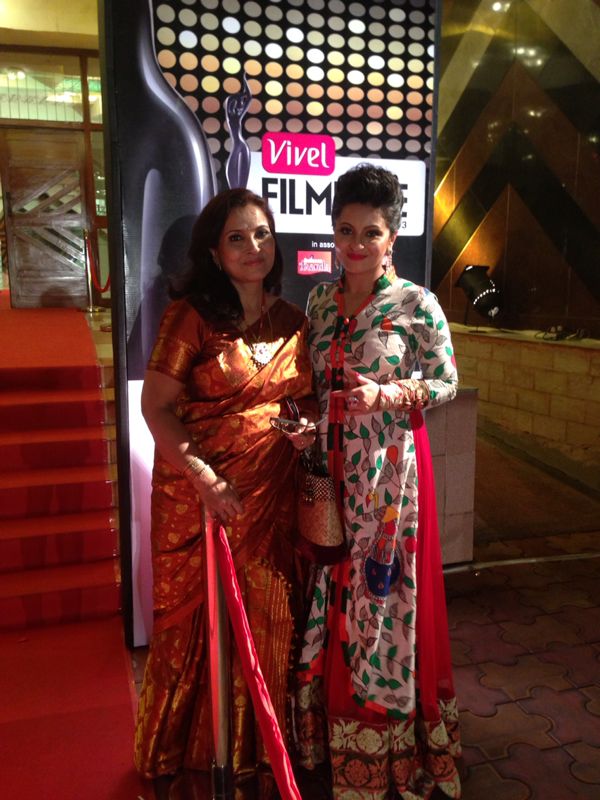 She is approaching seventy and yet she has not lost her charms. The ‘Black Lady’ as the Filmfare trophy is referred to is everybody’s dream girl. And now it has gone truly national by adding Bengali, Oriya and Assamese cinema to its fold.

The first Filmfare Awards East function held on 29th March at Kolkata was a converging point of three cultures as celebrities of Bengali, Oriya and Assamese film industry walked the red carpet together. The science city auditorium was dazzled with glitz and glamour of the tinsel town of the three states.

For Assamese cinema, in its eightieth year, it has been considered a valuable gift. Assamese cinema has traversed a long way since its birth in 1935. Assamese filmmakers have brought national and international acclaim for several decades and this dedication and perseverance finally resulted in Filmfare deciding to honour Assamese cinema.

Film ‘Dwaar’ bagged the best film award while Kopil Bora and Zerifa Wahid won the best actor and best actress awards respectively for the same movie. Veteran director Pulak Gogoi won the award for best director for his film ‘Momtaaj’. Veteran stars Biju Phukan and Maloya Goswami gave away the awards for the best actor and the best actress. The function was attended by several leading personalities of Assamese, Bengali and Oriya cinema. The Assamese segment was anchored by actress Nishita Goswami. Zerifa Wahid also mesmerized the audience with her sizzling dance performance.

The award ceremony was followed by a grand afterparty where actors, producers, and directors of the three industries mingled and shared common interests and ideas. Filmfare’s efforts to provide a common platform to the Bengali, Oriya and Assamese film industry was not just an award ceremony but also an occasion to discuss common agenda and exploring possibilities of mutual co-operation and common business interests that may result in joint ventures between various stakeholders of the three industries in future. 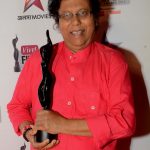 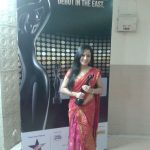 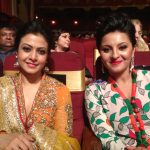 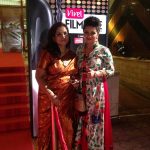 5 Indian Biopics I Want To Watch On Silver Screen