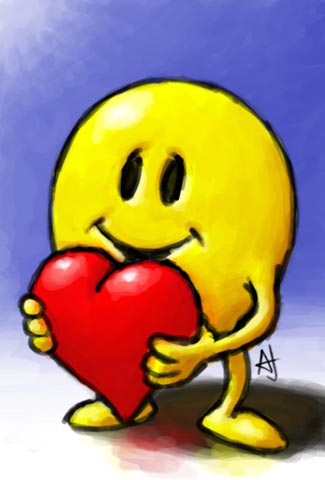 How I love the idea of love! Sweet and sharp; sometimes overt, at times sublime. Sometimes soothing like the first rays of the moon, at times, fiery and passionate like the all consuming fire.

As they say , “Love is the Fire of Life; it either consumes or purifies”

And it is my love for this effervescent emotion called love that induces me to write about it at length today.

Let’s rewind back a few days.

The 14th of February.

The 14th day in the month of February is the most waited day for every person who is in love. Valentine’s day is a popular observance around the world and has increased in popularity in India in recent years. Many people throughout the globe keep aside one day of the year- 14th February in the Gregorian calendar- to celebrate Love. They dress in fine clothing and show their loved one how they feel about them. Hotels and restaurants are fully booked to accommodate couples who are expressing and celebrating their love for each other. Post offices are filled with flower deliveries of flowers, packages and romantic letters. 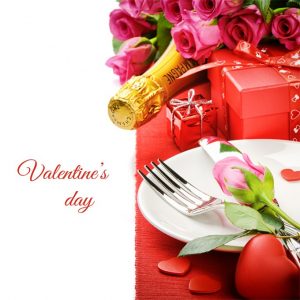 The day was first associated with romantic love in the circle of Geoffrey Chaucer in the High Middle Ages, when the tradition of courtly love flourished. By the 15th century, it had evolved into an occasion in which lovers expressed their love for each other by presenting flowers, offering confectionery, and sending greeting cards. Valentine’s Day symbols that are used today include the heart-shaped outline, doves, and the figure of the winged Cupid. (source- wiki)

Superficial, some might say, but the hopeless romantic in me finds a kind of festive fervour in it celebrating love, just as I find it in the celebration of life in Holi or Baisakhi.

Why only the Valentine’s Day? Love is reflected and projected in its most earnest way in our very own Bollywood.

BOLLYWOOD. Sigh! That is another of my object of affection.

Saif’s dialogue from ‘Love aaj kal’ pretty much summarises the concept of love in Bollywood .

A young man and woman – both of Indian descent but born and raised in Britain – fall in love during a trip to Switzerland. However, the girl’s traditional father takes her back to India to fulfil a betrothal promise –Dilwale Dulhaniya Le Jayenge Bollywoods’ one of the evergreen love story. Everyone wants to have a Raj-Simran love story.

To sing Tujhme Rab diktha hai  (I see my God in you) has become the latest fad after watching Shahrukh Khan croon the same in the movie Rab Ne Bana Di Jodi. How I wish some one would sing it sing for me some day…

A sixteenth century love story about a marriage of alliance that gave birth to true love between a great Mughal emperor, Akbar, and a Rajput princess, Jodha (Jodha- Akbar).

The janam janam ka love was well narrated when in the 1970s, Om, an aspiring actor, is murdered, but is immediately reincarnated into the present day. He attempts to discover the mystery of his demise and find Shanti, the love of his previous life. (Om shanti Om).

After his wealthy family prohibits him from marrying the woman he is in love with, Devdas Mukherjee’s life spirals further and further out of control as he takes up alcohol and a life of vice to numb the pain-  Yes, when there’s love, there’s sometimes a ‘Devdas’.

When depressed with life one should have a love story like ‘Jab we met’ where a depressed wealthy businessman finds his life changing after he meets a spunky and care-free young woman.

When two best friends fall in love, we tend to say it’s a ‘Jane Tu… ya jaane na’ Love story.

And how could I not include  LITERATURE, when romance has been a mainstay  of it. 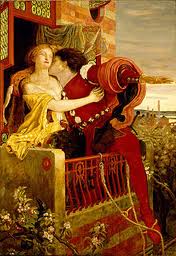 Generally perceived as the quintessential romantic couple, Romeo and Juliet are star-crossed lovers, painfully separated by feuding families. In this classic play, Shakespeare asserts that teenagers were just as impulsive and dramatic in the 16th century as they are in modern times. In the tragic ending, the lovers perish in a catastrophic double suicide.

If happily-ever-after is more your style, then check out Pride and Prejudice, Jane Austen’s version of love in the 1800s. Despite her mother’s incessant pleas, the independent and headstrong Lizzy is determined to marry for true love or else be a spinster.

The true love story of Antony and Cleopatra is one of the most memorable, intriguing and moving of all times. The story of these two historical characters had later been dramatized by William Shakespeare and is still staged all over the world. The relationship of Antony and Cleopatra is a true test of love. They fell in love at first sight. The relationship between these two powerful people put the country of Egypt in a powerful position. But their love affair outraged the Romans who were wary of the growing powers of the Egyptians. Despite all the threats, Anthony and Cleopatra got married.

Few couples understand sacrifice quite like this Greek pair. After being torn apart, they wait 20 long years to be reunited. War takes Odysseus away shortly after his marriage to Penelope. Although she has little hope of his return, she resists the 108 suitors who are anxious to replace her husband. Odysseus is equally devoted, refusing a beautiful sorceress’s offer of everlasting love and eternal youth, so that he might return home to his wife and son. This certainly tops my list of favourite love stories.

Even some INDIAN LOVE STORies are classics in their own right extolling true love.

The story of Layla-Majnu is a tale of two lovers who couldn’t quite unite during their lifetime. Their love story remained incomplete in the midst of feuding clans. They were buried side-by-side upon their death.

The immortal love story of Salim and Anarkali will never fail to attract you. It is a story of passion and power between the Mughal prince, Salim and a courtesan, Anarkali. Their affair had earned them the wrath of mighty Mughal Emperor, Akbar. Akbar tried everything that was in his power to stop Salim to fall for Anarkali. However, his efforts went in vain and Salim declared a war against his father… 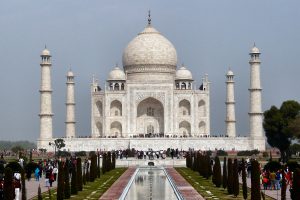 The story  of the Mughal Emperor, Shah Jahan and his queen, Mumtaz Mahal is yet another immortal love story of the Mughal dynasty. It is one of the most popular love stories of all time- a saga of passion and love that continued even after death. Mumtaz Mahal was married to the teenage Emperor, Shah Jahan. She was his favourite wife and bore him fourteen children. Upon her death Shah Jahan built her a mausoleum of white marble. This mausoleum today is known as Taj Mahal and is regarded as one of the Seven Wonders of the World.

The Indian mythology too is full of passionate love stories. However, the most popular one is of Lord Krishna and Radha. Their love story was narrated many times over the centuries in many forms. The most famous narration of their love affair is Geet Govinda by Kabi Jaydeb. The love story of Radha and Krishna talks about complete submission of yourself to the person you love, a concept so pure that seems impossible to act upon.

The list of love stories in India is indeed really long. And no it is not exclusive to India alone

In fact love is universal and each person, every place has a love story of their own.

My love story? Yes I do have one. I love the idea of being in love, falling in love again and again…