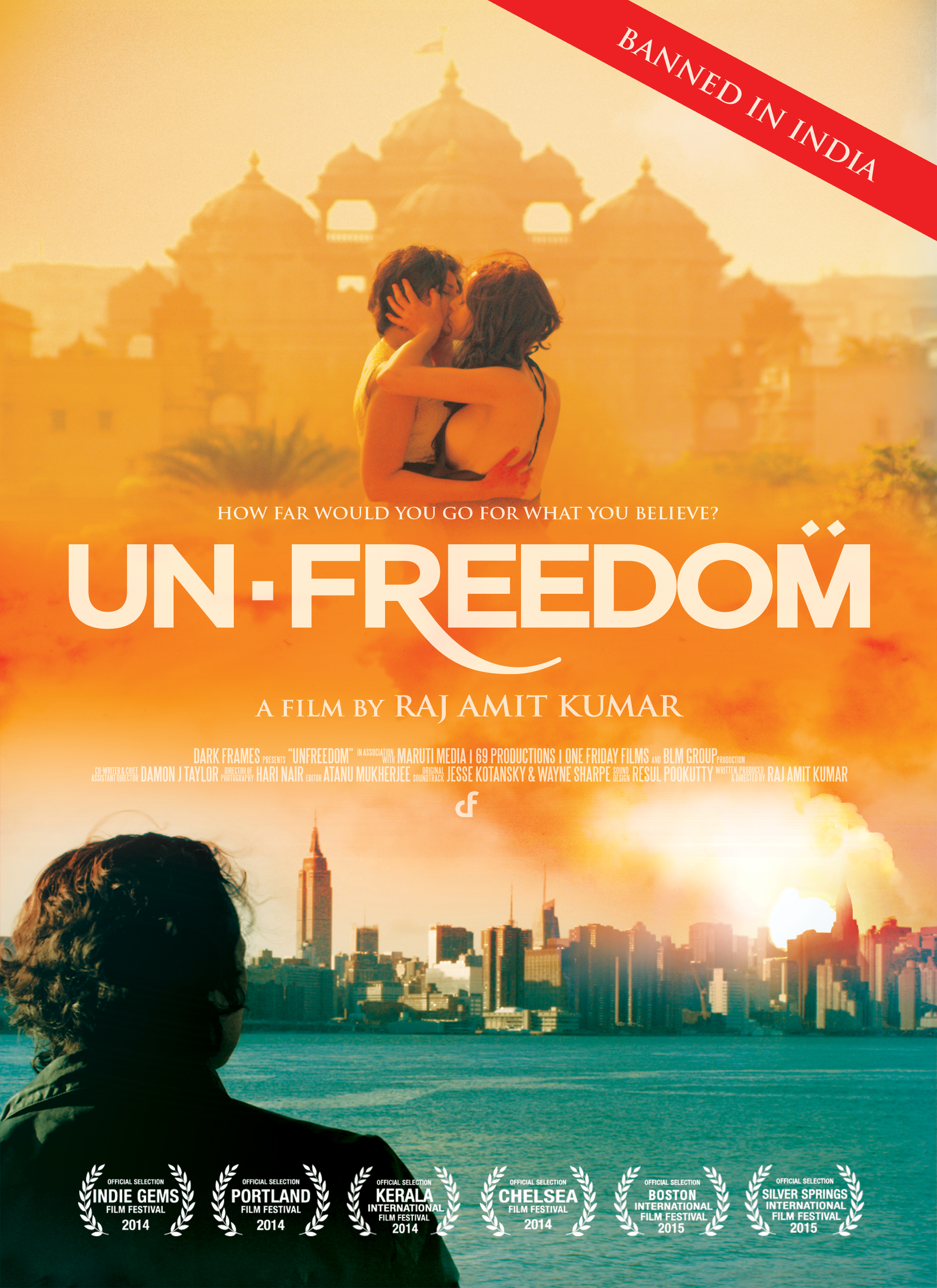 Three controversial Indian films to be screened in San Francisco

While many films in India face obstacles due to its content, Film Festivals overseas provide an ideal platform for them to be showcased. One such initiative isthe Festival of Globe – Silicon Valley (FOGSV) & San Francisco Movie Festthat is scheduled to be held 7-16 August. The festival committee is currently in the process of short listing 30 films to be screened, and have announced the three particular films that will represent India, predominantly to raise support for cinema that often faces hindrance and obstacles from government, various sects and organizations. – 19th January, Unfreedom and Oass.

These films have strongcontent, storylines and messages that would possibility face censorship and communal issues in India.Each film is selected through a strict screening process by a panel of passionate jury members. 19th January is a film about the 1990 riots between Kashmiri Pundits and Muslims and is directed by Sanjay Amar.Unfreedom, based on LGBT issues, is a film that has been released in various parts of the world except India directed by Raj Amit Kumar. Abhinav Tiwari’s Oass, starring Yashpal Sharma is a gruesome depiction of child trafficking seen through the eyes of a little girl.

Speaking about the selection actress Preeti Gupta of UNFREEDOM said, “I’m very delighted that my film is screening in San Francisco and it’s a great honour. While creating anything, one always hopes that it will be respected. So I’m very happy. Yes I feel the Indian censorship is very harsh because in my opinion people need to be trusted and given the choice of what they will like to watch or not, we can give a certification and then let adults decide what content they will like to see …but surely banning something is no way”

Actor and Festival Ambassador Prashantt Guptha said, “I have yet to see what controversy unfolds with my film 19th JANUARY, as it hasn’t yet released, or banned. But how sad are the state of our affairs that the one most powerful medium of entertainment and information gets so limited due to cultural hypocrisy or various insecurities and political/religious ideologies.”

The FOGSV is designed to embrace and celebrate the culture and films of Indian, Latino, Chinese and Far East Communities. Independent movie producers and actors from across the globe will descend to the technology capital along with NRIs from the IT and medical communities, HNIs, venture capitalists and a lot more. A league of Hollywood and Bollywood supporters will also attend the festival including Jackie Chan, Sharon Stone, Martin Sheen, Bappi Lahri, Gulshan Grover, Rajat Kapoor and Neha Dhupia.