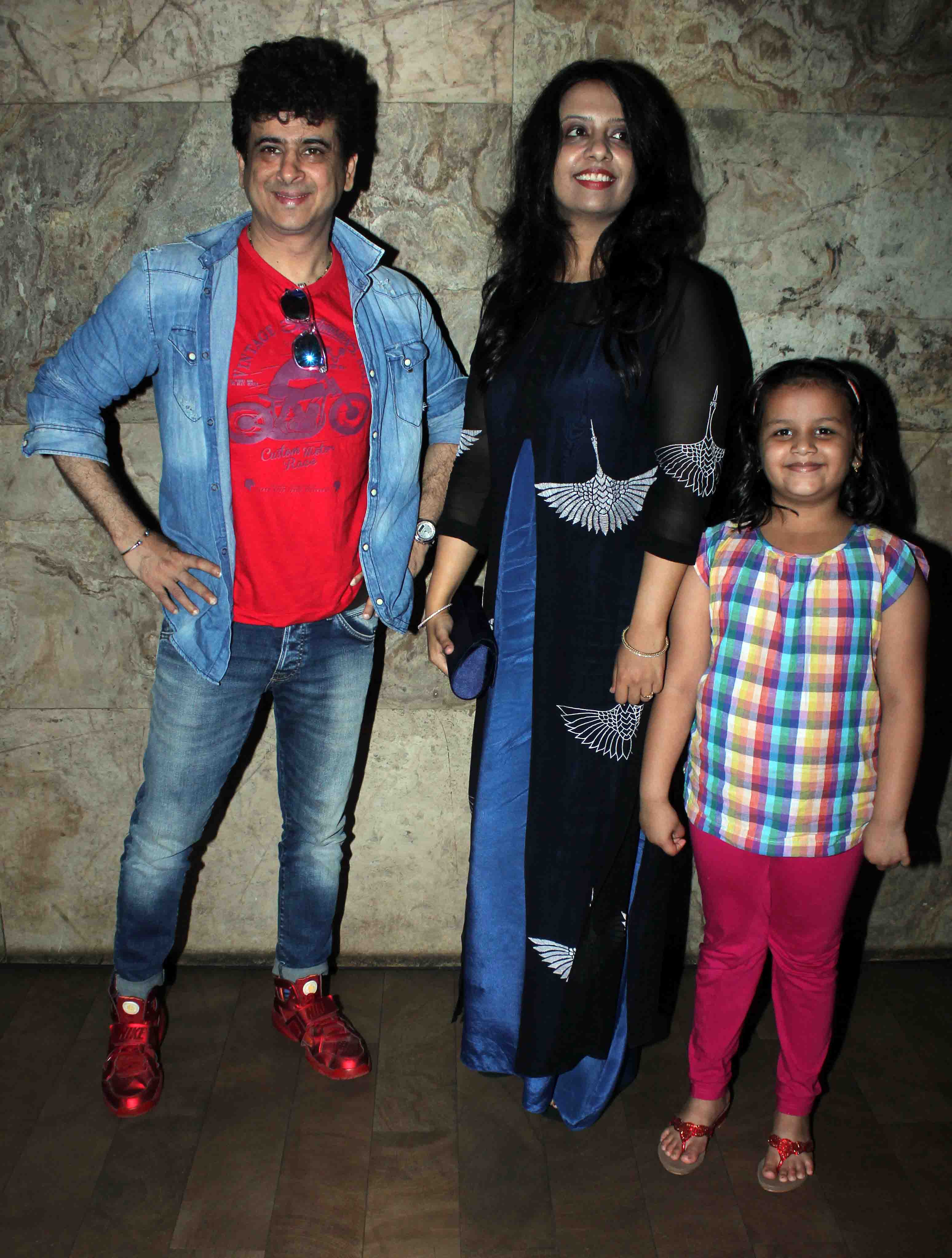 Speaking about the film, Amruta Fadnavis said, “I thoroughly enjoyed the film. It has so many messages that are of utmost concern today. Other that highlighting the effects of big city dreams, it also throws light on racism. Many natives of the North – East have to deal with discrimination along with the coping with cultural differences.”

She added, “Being an environmentalist, I’m happy the film embraced the Prime Minister Swachh Bharat Abhiyan. This is definitely one film that everyone needs to watch.”

‘Aisa Yeah Jahaan’ released last Friday and has since received praise from the audience for its impactful story and powerful performances. The film touches upon various issues in society like racism, child labour and migration. It highlights the stark distinction between the day- to-day lives in the city versus small towns. The story is about a family from Assam, who move to Mumbai and are now coping with the struggles they face while living in the city.

Three controversial Indian films to be screened in San Francisco