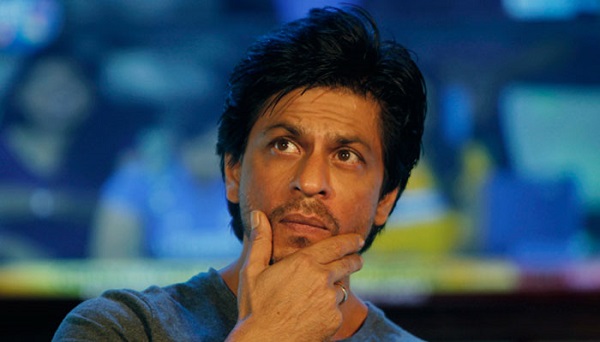 He has been the hero umpteen times on screen. He has also time and again talks about not being scared of anyone in real life. However, we have just found something that Shah Rukh Khan is actually scared of. And you won’t believe it!

We have learnt that SRK is particularly scared of Artificial Intelligence – something that has the entire world excited about. This the actor revealed in one of the episodes of his TV show TED Talks. The episode sees him talk with Google CEO, Sunday Pichai. SRK revealed in the show that he has a fear that AI will make human beings lonely and lazy in the future.

The episodes apparently talks about technological innovations. In the course of the episode a member of the audience showcased his own invention – a device that cann foresee and analyse the air in the future. The results showed that human beings are likely to become more dependent on technology and harm our nature. A quick look left the actor speechless as he got a glimpse into the ‘future’.