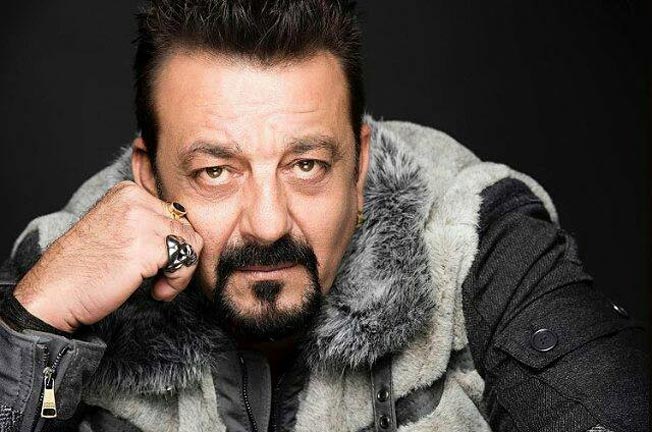 Sanjay Dutt is presently amidst shoots of his next film Torbaaz, produced by Wave Cinemas. But he plans to finish the shoots in time to celebrate the new year with his family. The actor is right now in Bishkek, Kyrgyzstan where they are shooting in chilling weather. As per sources the actor who has been shooting continuously for quite some time has been missing his family and can’t wait to get back to them. And hence he has planned a cool getaway in Dubai!

“It has been a rather chilling weather in Bishkek. The temperatures are sub-zero and shoots are tough,” tells a source from the sets. Producer Rahul Mittra of Wave Cinemas agrees, “Any other actor would have chickened out in such difficult & hostile weather conditions but Sanjay Dutt is made up of some special metal.” Dutt has in fact been shooting mostly at real locations for the entire film, which means keeping usual luxuries at bay. Apparently, the actor has been surviving on hot beverages to keep him warm.

Well there is nothing like a holiday at the end of a tough wok schedule! We are certain Dubai should warm Dutt up!

Torbaaz is being directed by Girish Malik and is the story of child suicide bombers of Afghanistan. It is scheduled to release sometime in second half of 2018.