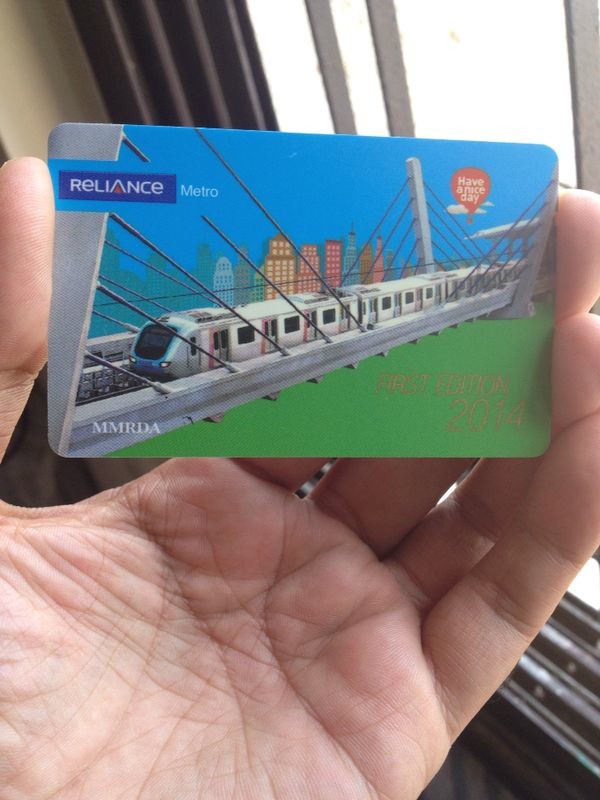 After six years of wait and hazardous traffic the citizens of India’s most populous city has a reason to celebrate. The work on the 11.4 kms long Metro expressway which connects Versova to Ghatokopar has been completed and the commercial operations started at 1pm today, Jun 8 2014.

As a result of metro, the travel time between the final stations is expected to be reduced by around 90 minutes.

The Mumbai Metro was formally launched by Maharashtra Chief Minister Prithivraj Chavan along with ADAG Chairman Anil Ambani at 10.10am.

We at FriedEye received some photographs from well known Mumbai radio jockey RJ Alok. The jubilant jockey was a part of the media crew which was allowed to board the inaugural ride from Versova. He clicked the pictures on his mobile phone. 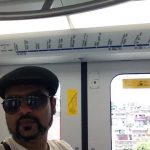 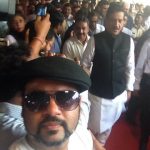 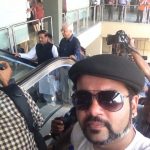 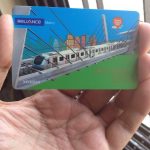 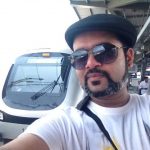 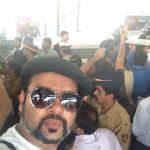