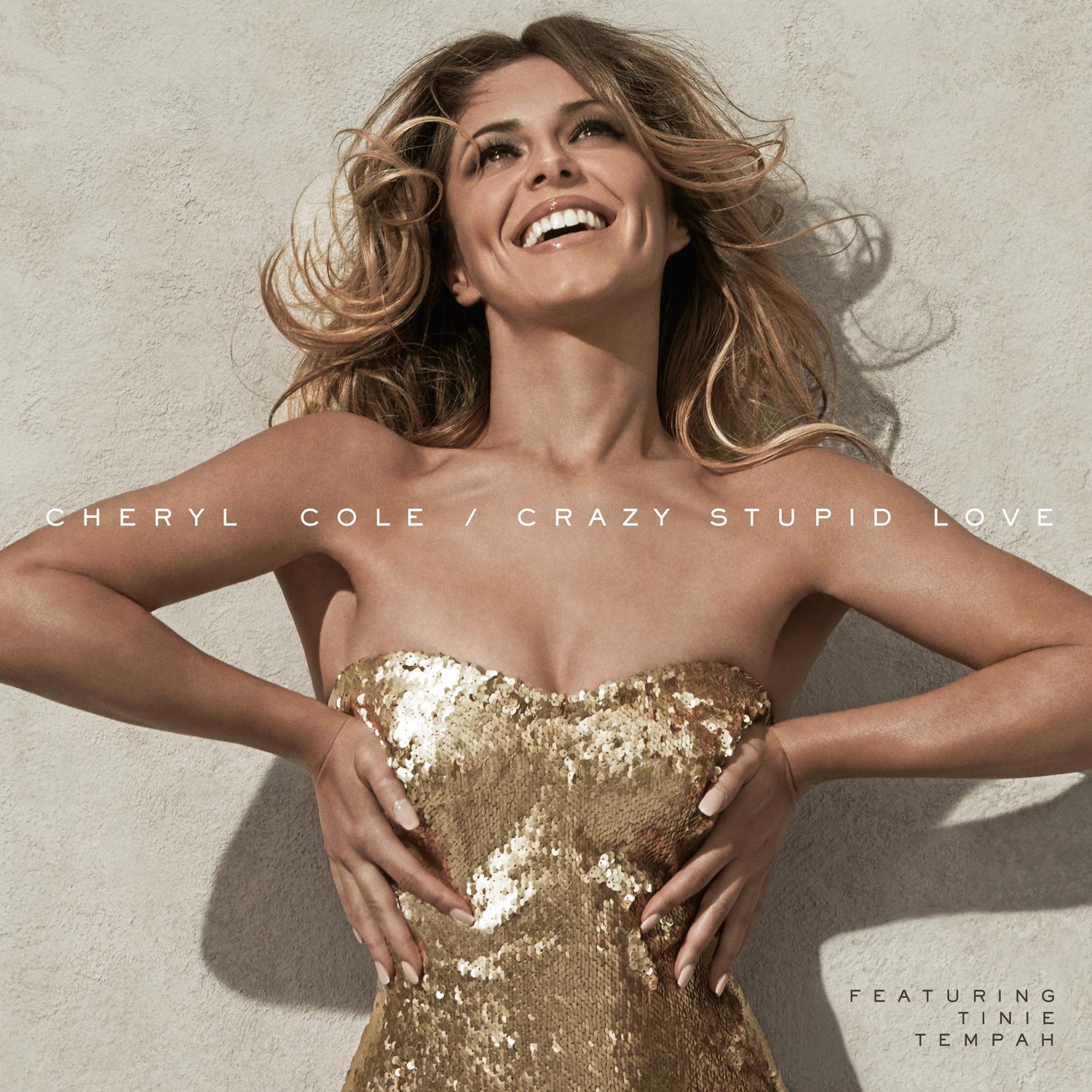 Following a two-year hiatus, pop royalty, Cheryl Cole is back with a bang with her new single Crazy Stupid Love on 20th July.

The new single, featuring Tinie Tempah, is a blast of feel good pop. The song sees Cheryl reunited with songwriter Wayne Wilkins who also wrote her million-selling debut ‘Fight For This Love.’

The video for the single, directed by Colin Tilley, premiered on VEVO earlier this month. “I can’t remember being so excited to be releasing new music,” says Cheryl. “After taking some time out I feel brand new and I had such a special time making this record.”

Crazy Stupid Love is the first single taken from Cheryl’s forthcoming as-yet-untitled album which will be released this autumn. For the new record Cheryl has worked with writers and producers ranging from Sia and Greg Kurstin to Nicola Roberts.

This will be Cheryl’s ninth single release. Cheryl has an impressive chart record with three #1 singles and countless top ten singles. And her three solo albums have included the #1 multi-platinum albums ‘3 Words’ and‘Messy Little Raindrops’. Cheryl’s videos have amassed over 200 million combined views.

Cheryl will be back on stage performing Crazy Stupid Love at Capital’s Summertime Ball at Wembley Stadium on June 21st.  Cheryl is no stranger to the event. She dazzled as a surprise guest in 2012 when she performed her #1 single ‘Call My Name.’ She also returned later that year for Jingle Bell Ball where she performed a full set.