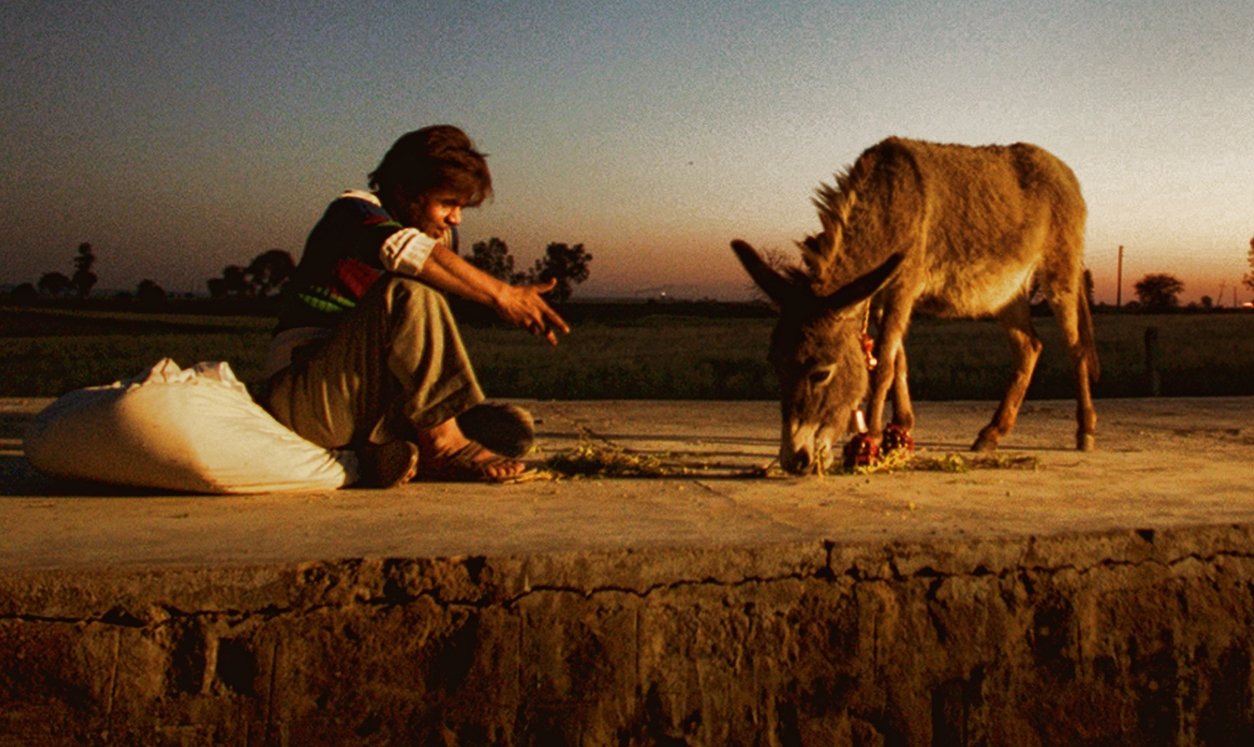 Pied Piper is a satirical folklore of a simple laundryman,Chunnilal (played by Rajpal Yadav), who is rumoured to have acquired his beloved donkey’s brains in a freak accident. Charming millions with his asinine traits, Chunnilal soon rises to become the most popular hero of his time .Ill at ease by his non-conformist approach, suspicious establishment starts to fear his influence on society. He must be stopped. Or better, he must be eliminated. The question remains, however, whether Chunnilal, the hero of a people, can altogether be erased from a collective consciousness? A tale of a simple man’s tryst with his asinine conscience laced with wry humour, the film mirrors the current socio-political turmoil in Democratic India.

Heather Dorniden shows what it takes to win