Mumbai gets a sparling floating hotel

In a major fillip to luxury tourism in the state, Maharashtra Tourism has brought a luxury Floatel for the tourists. The Floatel was put open for the public after glimmering ceremony of the launch on Wednesday. Maharashtra Tourism Development Corporation (MTDC) has partnered with WB International Consultants and AB Hospitality who will be running the service to boost tourism in the state. The first of its kind iconic Floatel ‘AB CELESTIAL’ in Mumbai City has been launched at the Bandra jetty.

The Floatel, ‘AB CELESTIAL’ is made & imported from USA, will be docked at the Maharashtra Maritime Board’s jetty at Bandra under the Bandra Worli Sea Link, with a 360 degree stunning view of the Mumbai city & Sea Link, this Floatel ‘AB CELESTIAL’ is a professional state of the art 3 tier Luxury dinning Floatel with a sky deck, 2 galleys, and will have 2 multi cuisine restaurants including a club lounge equipped with a 24 hour coffee shop. The overall capacity of this Floatel is focused at accommodating minimum of 660 guests distributed between the 4 tiers of the Floatel. 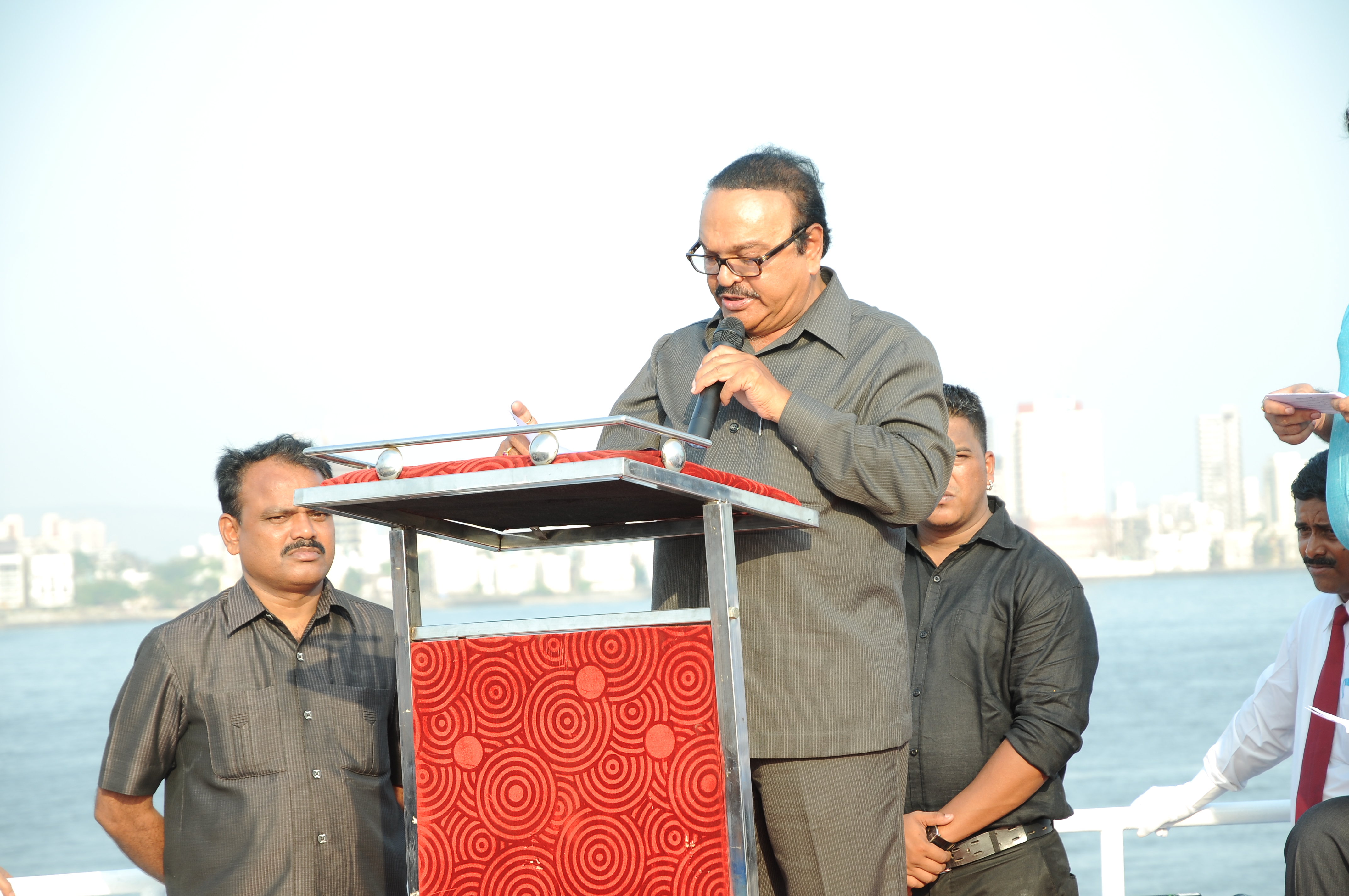 Shri Chhagan Bhujbal, Honourable Tourism Minister of Maharashtra while inaugurating the Floatel said, “The Floatel concept was conceived & spearheaded by Maharashtra State Government with numerous Government bodies involved to make this a reality and jewel in the crown of Maharashtra. Maharashtra receives maximum number of foreign tourists in India besides many domestic affluent tourists. This Floatel will certainly become a huge attraction for the tourists.”

The complete list of winners at Cannes Film Festival 2014