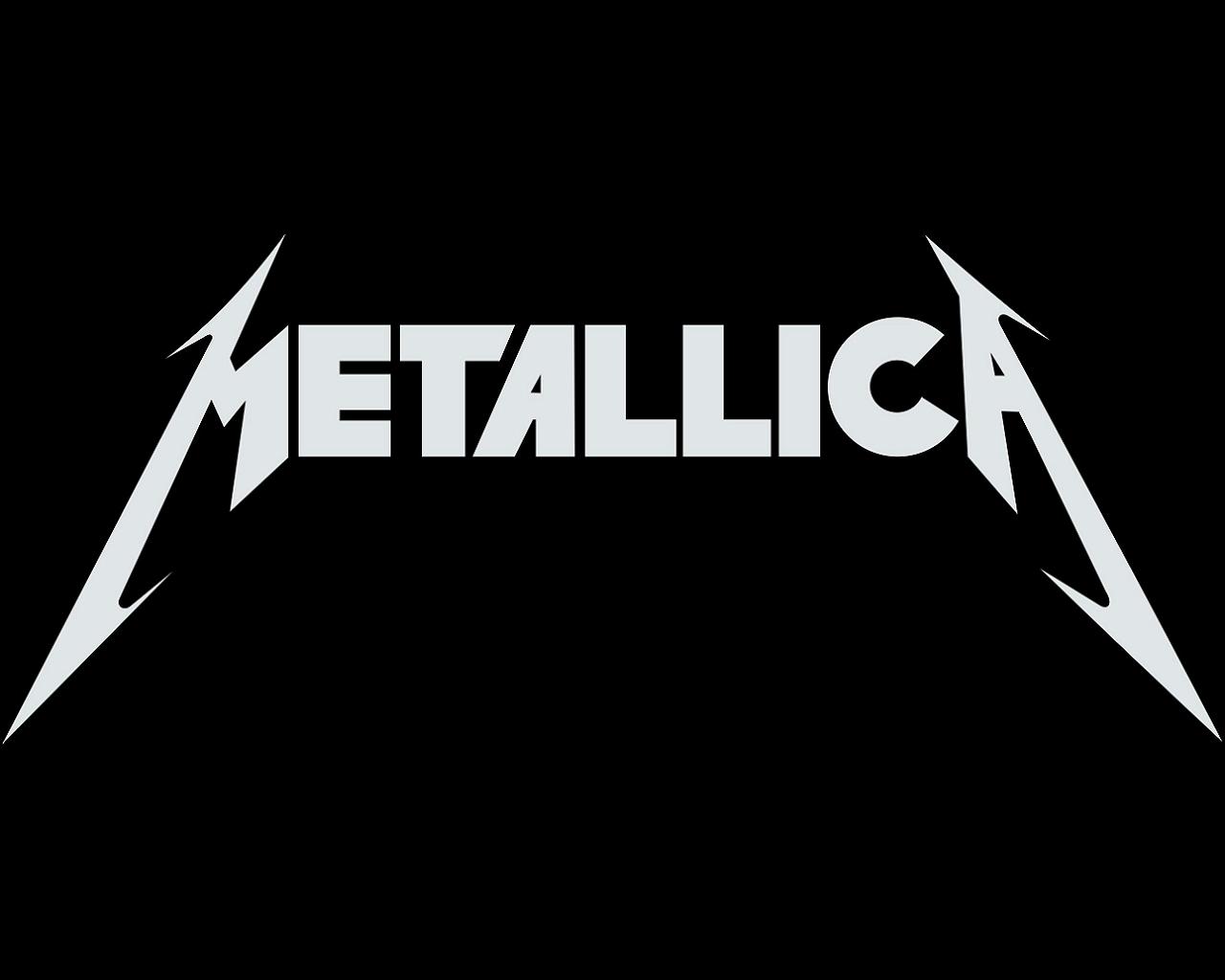 Metallica has just released a new song on June 20 via Blackened Recordings entitled “Lords of Summer – First Pass Version”. The band first performed the song in March this year at a concert in Bogotá, Colombia.

The new recording dubbed the “the First Pass Version” clocks in at eight minutes and 20 seconds and recalls the group’s thrashier Eighties offerings, with a fiery solo from lead guitarist Kirk Hammett.

Drummer Lars Ulrich told Rolling Stone that the song is “fairly representative of where our creative headspace is at right now.” Whether the track makes the final cut of Metallica’s next album remains to be seen, but it will by synching with all ESPN’s programming in the US on Saturday 21 June 2014.

The band is currently on their ‘Metallica By Request’ run of dates, and are due to headline the main stages at Glastonbury Festival on Saturday 28th June, and Sonisphere Festival on Sunday July 6th. They recently took time out to play the MusiCares MAP Fund gala in California where they paid tribute to Ozzy Osbourne, whilst frontman James Hetfield joined forces with former Van Hale frontman Sammy Hagar at a benefit concert Acoustic-4-a-Cure.

A note on Metallica: 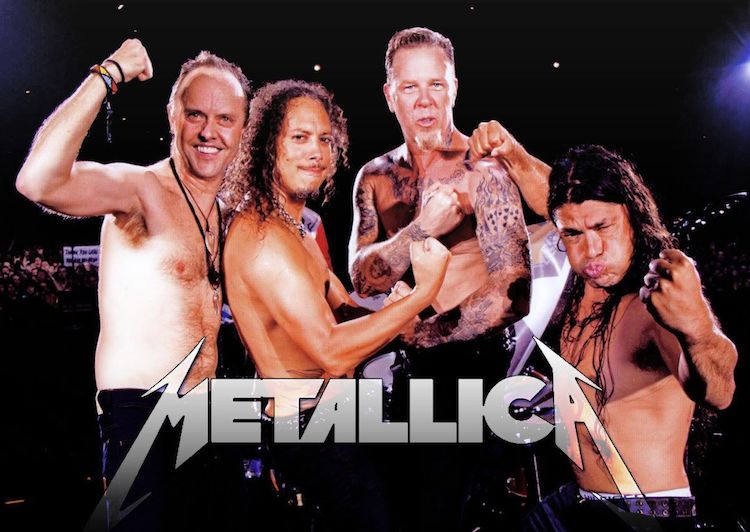 Formed in 1981 by drummer Lars Ulrich and guitarist and vocalist James Hetfield, Metallica have become one of the most influential and commercially successful rock bands in history, having sold 110 million albums worldwide and played to millions of fans all over the world. They have scored several multi-platinum albums, including 1991’s Metallica (commonly referred to as “The Black Album“), which is the best selling album in history of Soundscan scanning 16 million albums in the United States alone. Their latest album, Death Magnetic, was certified platinum just six weeks after it debuted atop the Billboard Top 200 Album chart in October 2008. Death Magnetic charted at #1 in 32 countries. Metallica have also garnered numerous awards and accolades, including nine Grammy Awards, two American Music Awards, multiple MTV Video Music Awards, and were inducted into the Rock and Roll Hall of Fame in 2009. Most recently the band spent 18 months touring and developing the staging for their groundbreaking 3D feature film Metallica ThroughThe Never. Last summer, Metallica unveiled a brand new stage in Mexico City that featured iconic elements that spanned its 30-year career and is featured in the film. They played eight shows to nearly 180,000 fans at the Sports Arena in Mexico City. Starring Dane DeHaan, the film features dazzling pyrotechnics, the most elaborate live-performance stage ever built, state-of-the-art 3D photography captured on up to 24 cameras simultaneously and pioneering and innovative sound mixing. Metallica Through The Never was the first feature film to be released exclusively by IMAX in all of its theaters. The film was released on DVD, Blu-ray, 3D Blu-ray, digitally, and V.O.D. (Video On Demand) in January this year through Blackened Recordings.

Ten reasons for NO MORE of Transformers