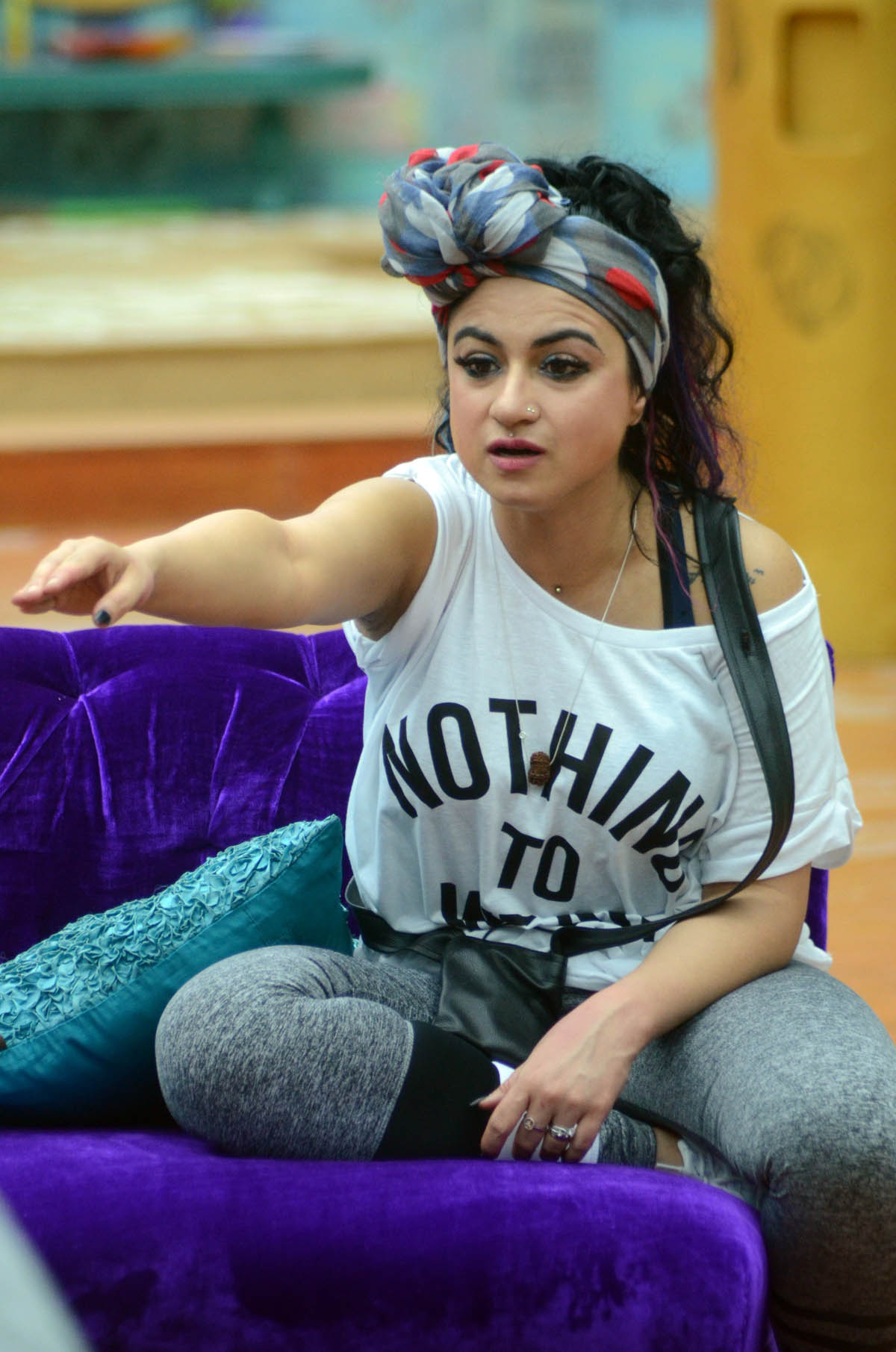 We do not know if it can be called a case of sour grapes or plain insight. But when evicted Bigg Boss contestant bad-mouthed firebrand Mandana Karimi, who is running the strongest in the show, the latter’s fans took her case with gay abandon.

Priya first tasted attention when she appeared on the Australian version of Big Brother, an international reality show which was won by Indian actress Shilpa Shetty earlier in the UK.

But that did not stop her from attacking Mandana Karimi’s publicist Dale Bhagwagar who also handled crisis management for the international racism controversy Shilpa Shetty fell into, when Jade Goody attacked her.

After being evicted from Bigg Boss, Priya put the blame for Mandana’s bold behaviour squarely on her PR Dale, even going on to say, “He’s an a**,” claiming “whatever she’s doing inside the house has been taught to her by him.”

Dale being the PR maverick he is, tweeted about her comments, resulting in the legion of Mandana Karimi fans bringing on a barrage against Priya Malik. Mandanites, as they proudly call themselves, tweeted back, saying Priya is “sour” about her ouster and “insecure” about Mandana.

As a rejoinder, the Bollywood PR guru remarked, “Most contestants do not realize Mandana’s popularity while they are inside the Bigg Boss House. Targeting her has been their biggest blunder.”

“Mandana is a very strong and gritty person, and by the time they realize that about her, it’s always too late. Its only when they come out and realize the enormous fanfare she has, is when reality strikes them. And it bothers them,” he added.

5 kinds of non-drinkers you will find at a party