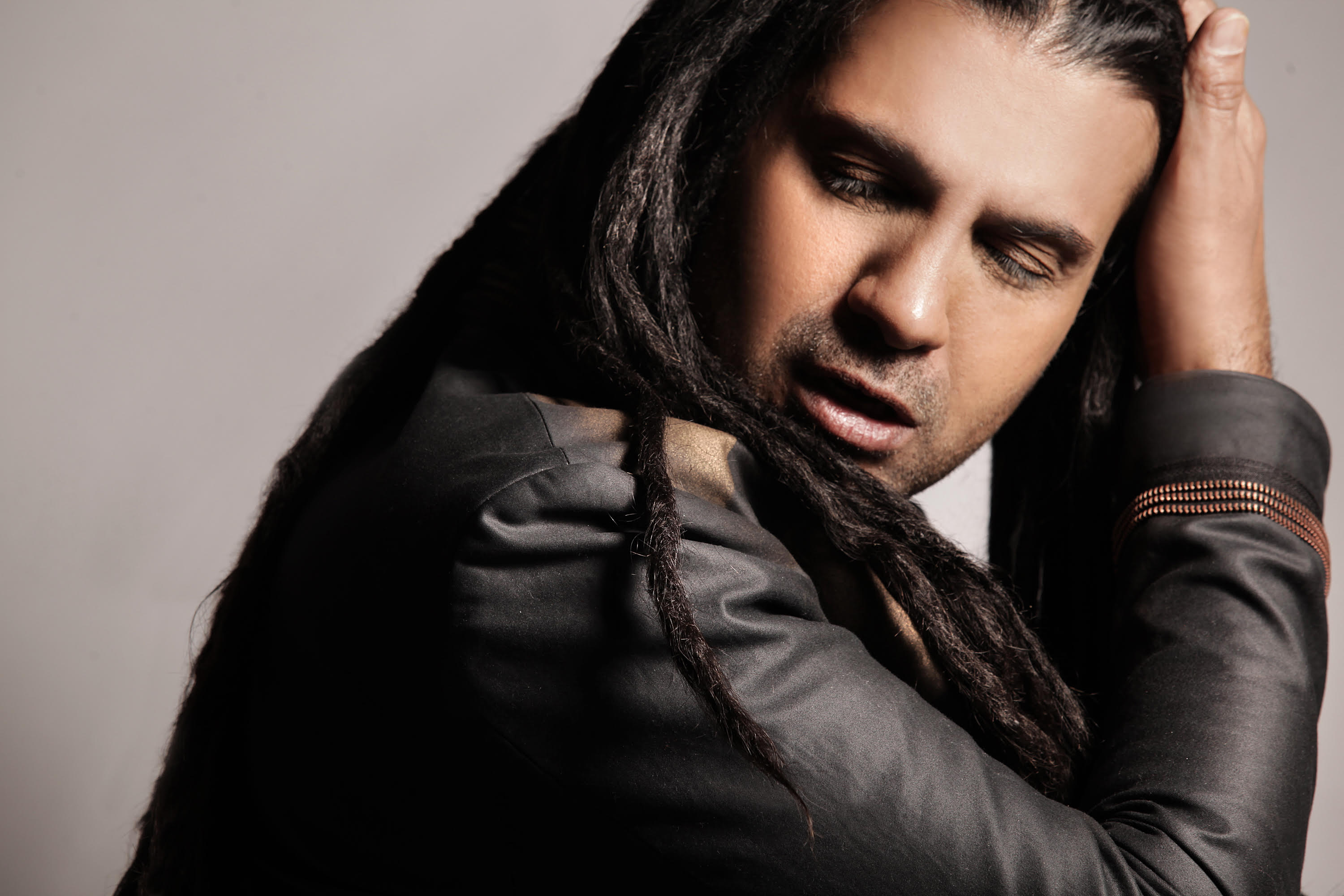 The Brit-Asian Steven Kapur a.k.a. APACHE INDIAN needs no introduction. He’s been around for a long time with a distinguished career that most of today’s artistes will envy of! A journey that started 25 Years ago with his signing to the iconic ISLAND RECORDS label in the UK. Apache took his vibrant sounds of Dancehall, Reggae and Ragaaround the world fusing his distinctive vocal style with Indian, Jamaican and English music.“Chok There”, “Arranged Marriage”, “Don Raja”, “Boom Shack-A-Lak”, “Raggamuffin Girl”, “Make Way For The Indian” to name a few became Anthems and Apache Indian had arrived!

Cut to 2017, APACHE INDIAN refuses to sit on his laurels as he prepares the launch of his brand new studio album IN JA (or `In Jamaica’) – as the title indicates, Apache returns to his roots with an out and out Reggae album!  In celebration of 25 Years since his signing to Island Records in 1992, IN JA – Produced by Jim Beanz (who has previously worked with Britney Spears, Nelly Furtado, Justin Timberlake, Shakira, Duran Duran, Miley Cyrus, Justin Bieber, Empire TV Series, the Simpsons TV show & more) & Charlie Hype – is a sonic treat with great production and strong lyrical content.

Sharing his excitement for the new album, Apache Indian said, “`In Ja’ takes you on a journey back to Jamaica and celebrates my deep love of Reggae music! From the Dancehall style that I’m known for, to Lovers Rock & Roots. The Album gives you some great songs, melodies & production, it will keep u singing dancing and thinking of the important messages behind the lyrics. The real magic comes from my Music Producers Jim Beanz & Charlie Hype at Sunset Entertainment! Working with them has been the most inspirational experience of my career and allows me to celebrate 25 years in full style! Love & Peace to all the fans that have supported me over the years….this one’s for you! ”

Devraj Sanyal, MD and CEO of Universal Music Group, “UMG has always been home to Apache Indian and we are delighted to once again have the privilege of releasing his brand new studio album `IN JA’. With a career spanning over 25 years, his longevity in the music business itself makes him Special and none can doubt his immense contribution towards introducing Indian sounds to the western world through his unique brand of `Bhangramuffin’. With the resurgence of reggae and dancehall, we are confident that `In Ja’ will introduce Apache to a whole new generation. It’s a contemporary sounding reggae album with high production values and infectious hooks – prepare for Apache Indian 2017!”

Oscar Focus: A look at the nominees who are past winners