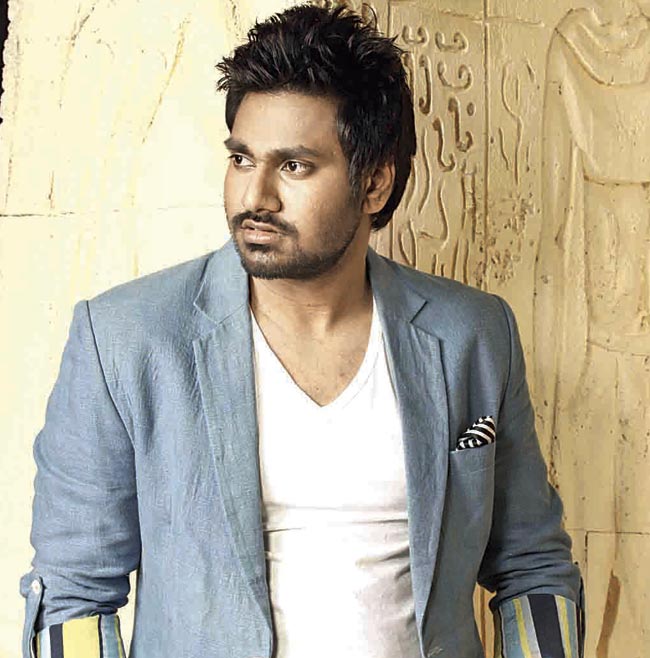 The music industry involves tons of renowned composers and music directors. But the upcoming young stars of the industry are going a long way in a very short span. They have proved to  be the most promising in their field and accomplished a lot in a while. From just a few compostions they have gone to bag hits of the year or/and the most talked about upcoming ventures. The 5 most young and famous composers you’ve heard and need to keep an eye out for are : 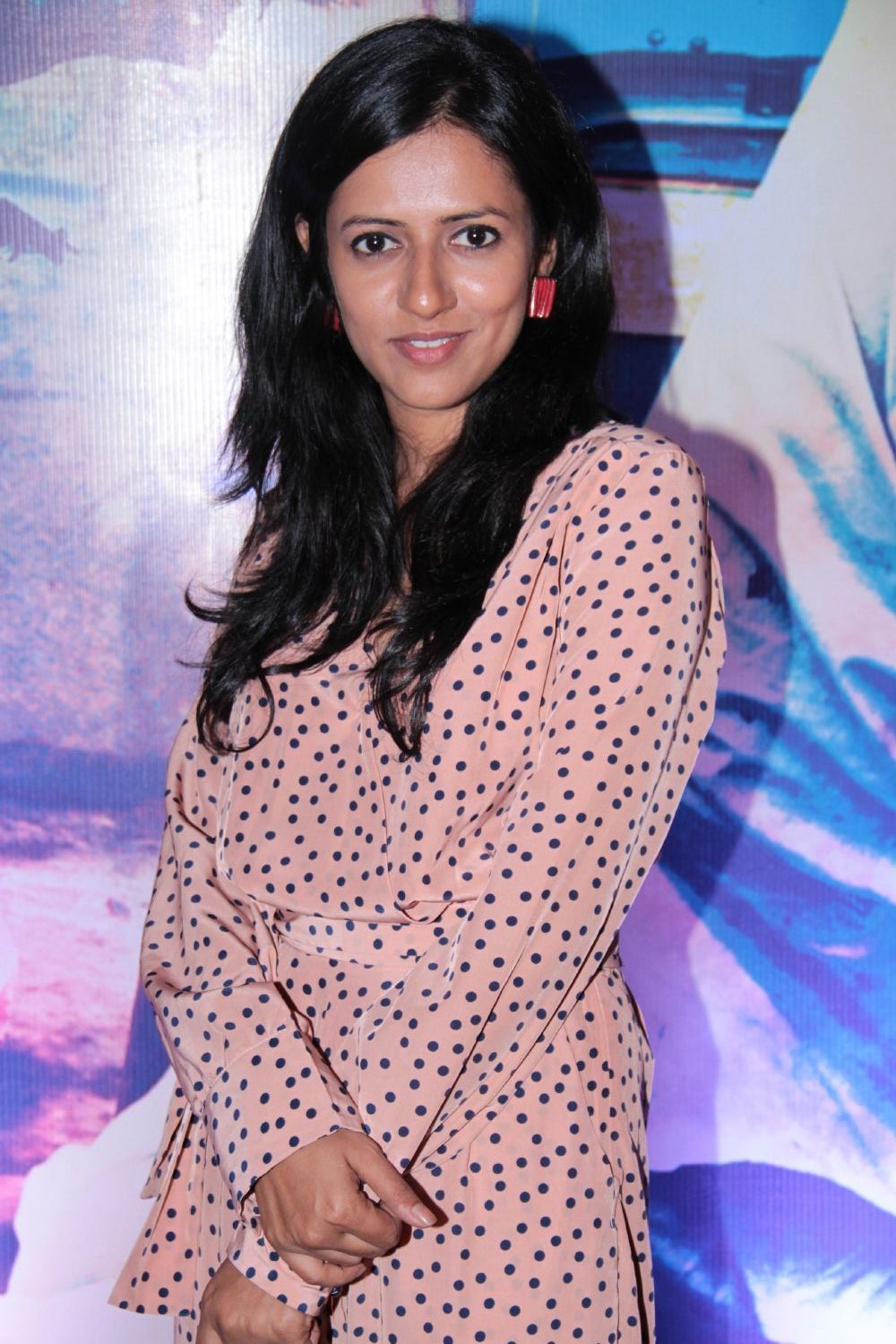 The folk-theme song titled ‘ Womaniya’ was composed by Sneha. It received a viral wave of massive criticism and commercial success. Sneha is also, only the second woman to get nominated in the Best Music Director at 58th Filmfare Awards, after Usha Khanna. She also hosted a popular MTV music travelogue sort of show which is up for it’s second season, called Sound Trippin’ where she exposed the local singers and sounds of India. 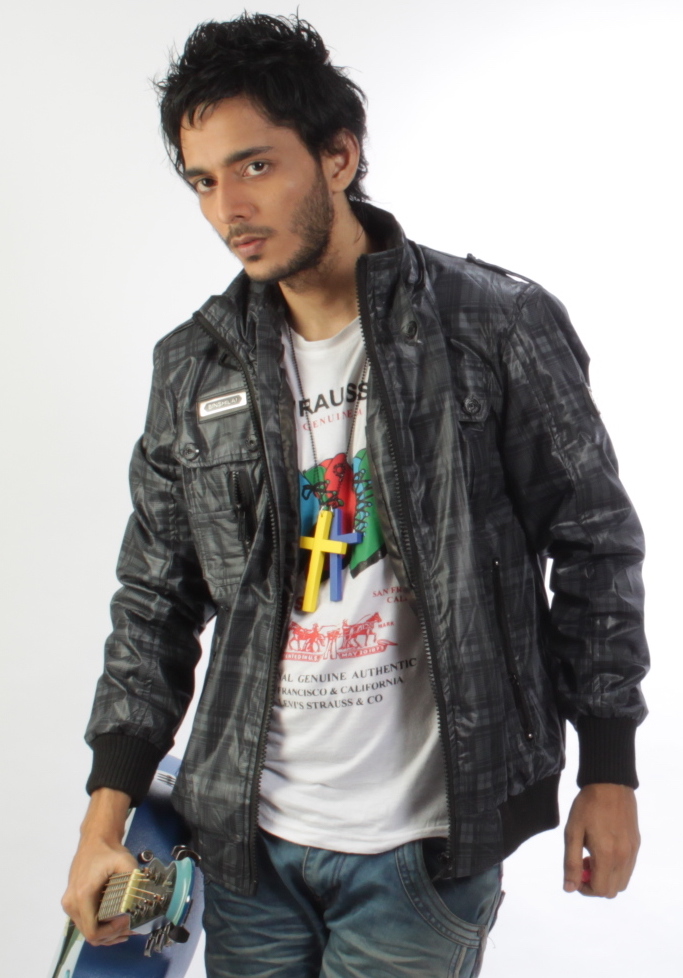 Tanishq Bagchi is a music director and composer who marked a huge debut in the segment by his song ‘Banno’ from ‘Tanu Weds Manu Returns’. Ever since, his music has taken a very unique uptake from the field. His work comprises of a few hits in 2016 like ‘Bolna’ from ‘Kapoor and Sons’, ‘Rabba Mileya’ and ‘Allah Hu Allah’ in ‘Sarbjit’, ‘Fake Ishq’ in ‘Housefull 3’ and now his one of the most talked about and exciting composition will be heard in ‘Badrinath Ki Dulhania’ which is a reprised version of the 1990 ’s hit ‘Tamma Tamma’ from the film ‘Thanedaar’. 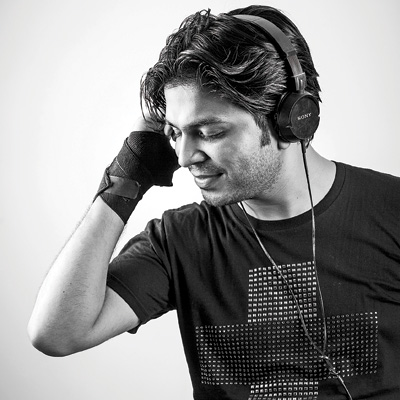 Amit was recognised first by the most hit slow-romantic song, ‘Sunn Raha Hai Na’ from the film ‘Aashiqui 2’. The song along with the whole album was nominated for two Filmfare’s. Ankit is also hosting a- US and Canada Talent Hunt Tour apart from being a part of the musical scene in movies like ‘Baaghi’ ( Agar Tu Hota), ‘Airlift’ ( Dil Chez Tujhe De Di ) , ‘Wazir’ ( Tu Mere Paas ). 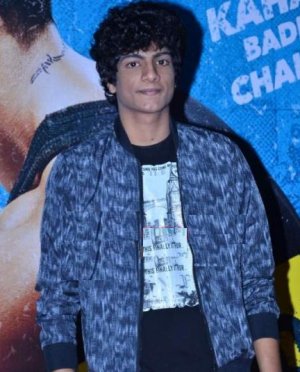 Palash Muchhal is the youngest who make his debut in Bollywood by being a part of the film ‘Dishkiyaoon’s’s  ’Tu Hi Hai Aashiqui’. Later on the kids special ‘Bhootnath Returns’s ‘Party To Banti Hai’ was all one of his tunes too. He has also been seen as an actor in the film ‘ Khelein Hum Jee Jaan Sey’ directed by Ashutosh Gowariker.

By most critics in India from this industry, think of Mithoon to be a very diverse composer. The 2013’s hit that still is people’s favourite ‘ Tum Hi Ho’ from ‘ Aashiqui 2’ broke records and got him to win several awards at GIMA, Filmfare, IIFA and many more. He is also part of the Jammin Live Concert along with Clinton Cerejo, A.R. Rahman, Salim – Sulaiman this year.