As we look at the Oscars nominees this year, here’s a look at a few notable names who are previously Oscar winners already!

The Academy Awards popularly known as The Oscars is the epitome of all award ceremonies globally. The who’s who of the film fraternity all over the globe assemble to make this event a grand success. Being felicitated by The Academy Awards is a matter of prestige to the film industries across the globe. Speaking of felicitation, among the various nominees this year who are nominated for the 89th Academy Awards, there are a number of actors and directors who have not only been nominated previously but have also taken home the shimmering golden statuette of The Oscars! Here is a look at the lucky few. 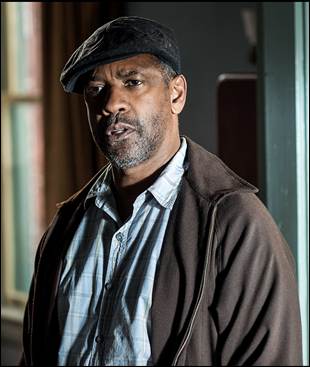 2 awards and 4 nominations later, Denzel has been nominated for the 7th time for Actor in a Leading role for Fences at The Oscars. His previous wins include, leading actor for Training Day (2002) & Supporting Actor for Cry Freedom (1990). 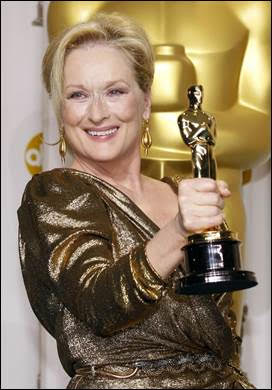 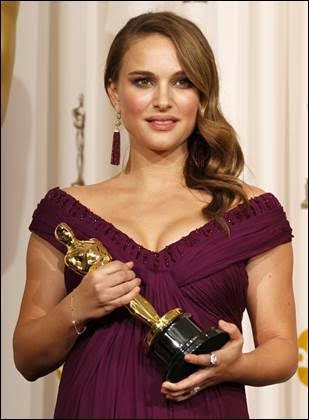 After being nominated twice at The Oscars, the actress bagged her first Academy Award for Actress in a Leading Role for Black Swan (2011). Let’s see this year, if she bags another one or not for her role in the biopic- Jackie 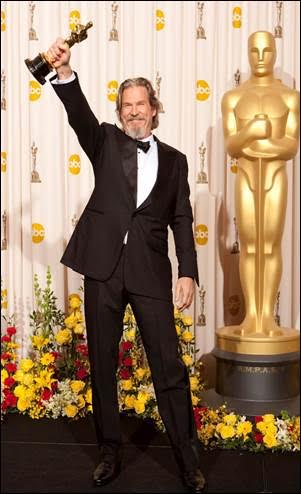 The talented actor that he is has been defined with his work in the various movies he has appeared in. The veteran actor previously won an Oscar for the film -Crazy Heart. Being nominated for the 7th time at The Oscars, let’s wait and find out if he wins it again this time or not for Hell or High Water. 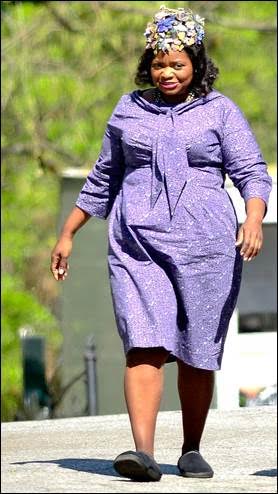 She has been nominated twice for her role as an Actor in a Supporting Role, this being her second nomination. After winning the title in 2012 for her role The Help, the audience is eager to find out if she wins it again this time or not in the untold true story film- Hidden Figures. 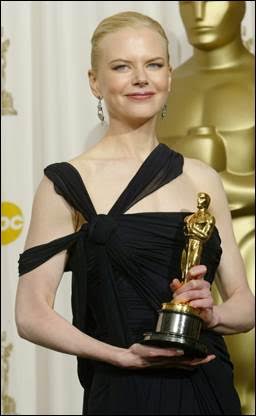 The much appreciated movie Lion’s supporting actress has previously bagged The Oscars trophy in 2003 for her role in The Hours. 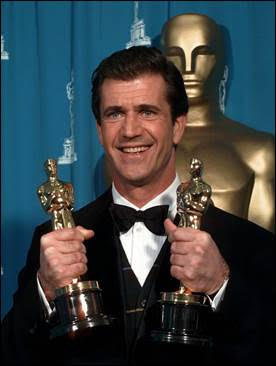 The much acclaimed directed Mel Gibson, has previously won The Oscar award for Best Director for his movie Braveheart (1996). The film also went on to win The Best Picture of that year. This year amongst fierce competition the audience is eagerly awaiting the results for his movie- Hacksaw Ridge.