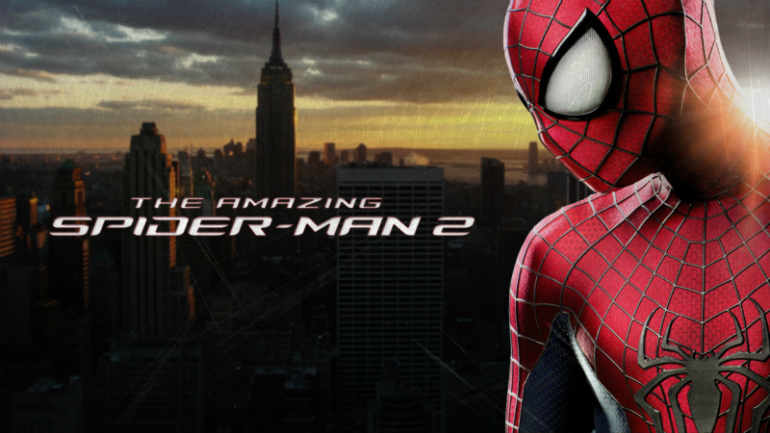 Bypassing the record set by its predecessor, The Amazing Spider-Man 2™posted the highest opening in history for a Hollywood film in India. Sony Pictures India announced that the film grossed approximately INR 41.7 cr (USD 6.92 m) in its four day opening weekend starting May 1st with a final tally of 1523 screens – the widest release ever for a Hollywood film.The film also registered the highest ever opening day gross for any Hollywood title when it opened on Thursday May 1st. It released in four languages – English, Hindi, Tamil and Telugu and in 3D, 2D, IMAX 3D and in Dolby Atmos where available.

Kercy Daruwala, Managing Director – Sony Pictures India said, “The Amazing Spider-Man 2 once again consolidates Spider-Man’s position as a franchise that cannot be beaten. We are happy to say that the film garnered unprecedented buzz in the weeks before release. We have taken a mass marketing approach to this film with some unique and very local innovations, further amplified with the invaluable support of the entire Sony group. Thanks to these innovations, the film has the fourth highest opening amongst all films, including local titles, released in India this year.”

“The film’s response has been excellent with many people calling it the best Spider-Man film ever and enjoying the spectacular 3D effects. We have some very good weeks ahead of us as we continue to reap the benefits of an open release period coupled with great word-of-mouth and repeat viewing,” he added.

Sequels to The Amazing Spider-Man 2 have already been announced for release in 2016 and 2018.