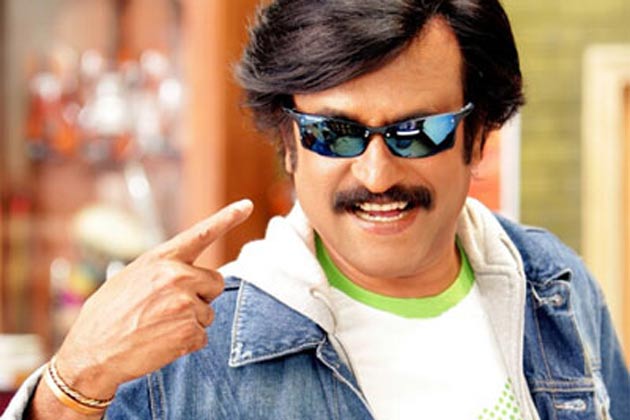 One of India’s most prolific and influential superstars, the inimitable Rajinikanth, made his much awaited debut on Twitter today. This also marks the superstar’s debut in the digital space. His Twitter handle is @SuperStarRajini.

In an impressive maneuver, the actor has secured the services of a well known Digital Media company enabling his fans to follow the actor’s tweets  by simply dialling, or giving a missed call at 080-6700-6666.

One of India’s most influential and bankable movie stars, Rajinikanth’s mass popularity and appeal is largely drawn from his mannerisms and stylized dialogue delivery. He has received India’s third highest honour, the Padma Bhushan, for his contribution to Indian cinema.

A cultural icon, the normally reticent superstar is looking forward to interacting with his fans on the platform. “I have always believed that my career graph is a miracle I owe my fans. I have been contemplating joining the social media platform for a while to connect with them, hear what they have to say and share my thoughts.  Unfortunately I never got around to it until now,” says the Superstar. “I decided to start with Twitter because I felt that the platform is abuzz with all the news and the trends that happen across the globe and I’m told that this is where all the best Rajini one liners are!” he added.

And Twitter is as excited about the star’s presence. Commenting on the development, Rishi Jaitly, Twitter’s India Market Director says,”Twitter is the world’s leading real-time information network where users discover and converse with the people, organizations and media that interest them. This is truly an “only-on-Twitter” moment as Superstar Rajinikanth’s debut on Twitter also marks his debut in the digital space more generally. We welcome Rajinikanth to Twitter, are happy to support his launch on the platform and look forward to watching him use our mobile service to engage in live, public conversations with fans and other icons around the world.”

To make Superstar Rajinikanth’s debut on Twitter more exciting; fans from all over the world, who follow him on twitter @SuperStarRajini in the first week, will receive a ‘WelcomeGraph’, a personalized welcome picture from the icon!