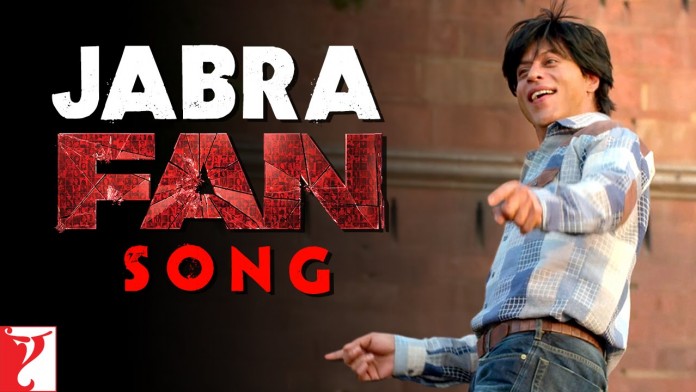 The FAN Anthem has been released in 6 regional languages – Marathi, Punjabi, Bhojpuri, Gujarati, Bengali and Tamil along with the Hindi version. We hope to see more versions of the song as each version brings a new flavor to the song.

“It is a marketing idea for the movie by Yash Raj Films. I think it is a phenomenal idea that the song goes across in different languages. The stars of those languages are singing the versions. This is beautiful and has given a new definition to the song,” music director Shekhar told PTI.

Vishal-Shekhar have composed “Jabra Fan”, which is a promotional track for the upcoming Maneesh Sharma-directed venture.

11 films you must watch before tuning in to the Oscars