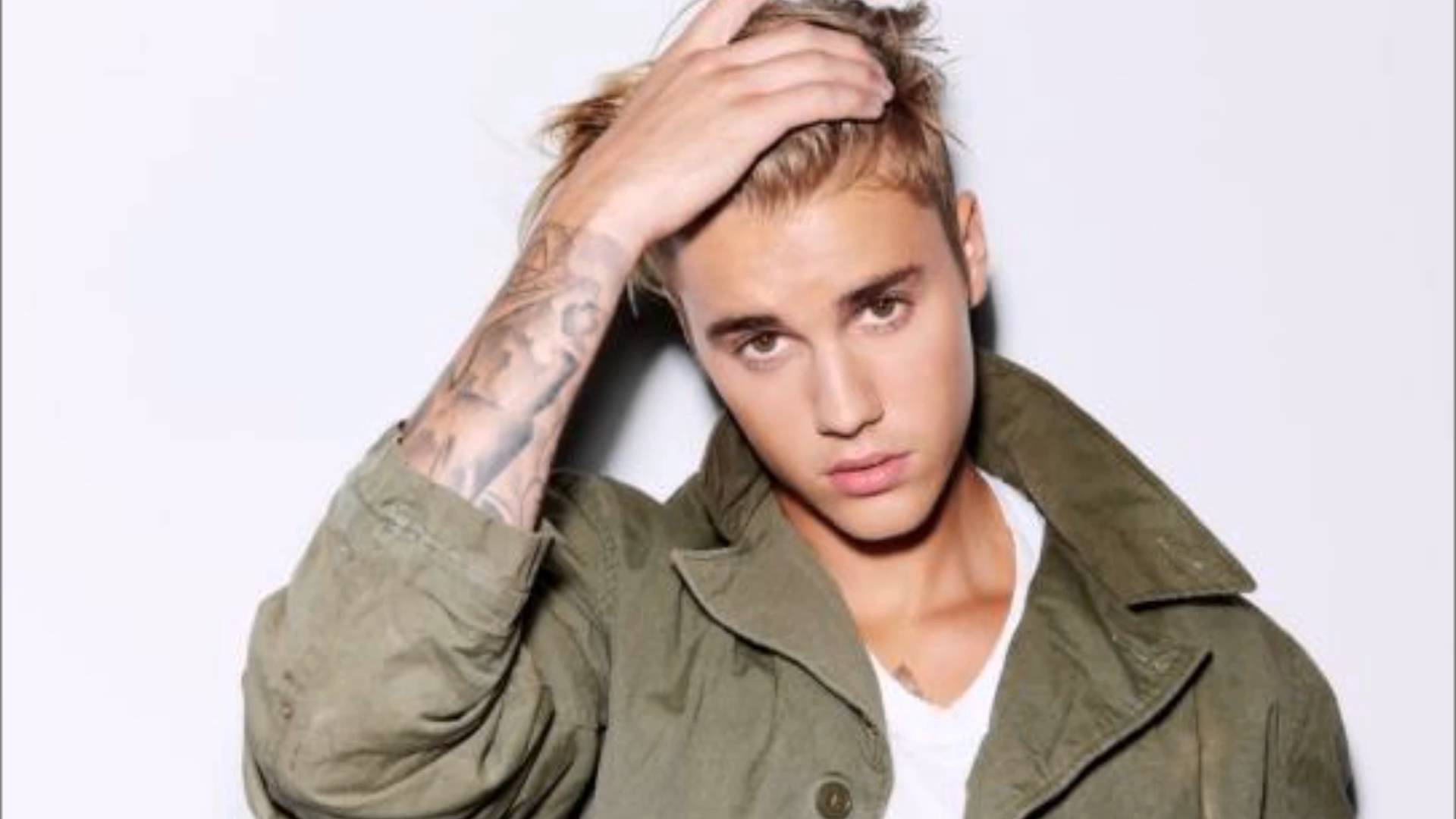 What To Expect At The Justin Bieber Concert

Pop superstar Justin Bieber is set to enthrall fans when he brings the exceptional landmark live production JIO Justin Bieber Purpose World Tour by White Fox India to India next week. The Canadian singer will play to packed crowds at the DY Patil Stadium, Mumbai on May 10th  – and if recent shows are anything to go by, he should deliver a dazzlingly fast-paced, fun and sleek pop performance that has  left audiences elated and got the critics talking.

The enormous and elaborate production design is perhaps the single most impressive aspect of the concert. Opening acts include Alan Walker, DJ Zaeden and Sartek. Designed to wow huge stadium crowds, the show features fireworks, confetti, lasers, graphics on big screens and  gas bursts- the show is an immersive experience for fans, devised for partying. 10 cranes were used to cover the 160ft x 150ft main stage which has utilized 51 tonnes of equipment while production work is being overseen by international experts. The main stage will have an unprecedented 600 moving lights and 300 square meters of LED displays.  The main stage is connected by a catwalk to a smaller secondary performance space, which has special scaffolding flown in from Kochi, where Bieber often shows off his dance moves or remove his tee to show off those abs or plays slower songs on his guitar. While there are fan zones set aside as part of the set-up, he gives each section of the crowd its fair share of attention. A special JB Pit is being created to accommodate 350 special fans who will be up close and personal with Bieber with some lucky few being called onto stage during the performance. The JB Pit will give fans a 360 degree experience with underground tunnels All in all, the show is light, bright and loud and operates, as you might expect, like a well-oiled machine. 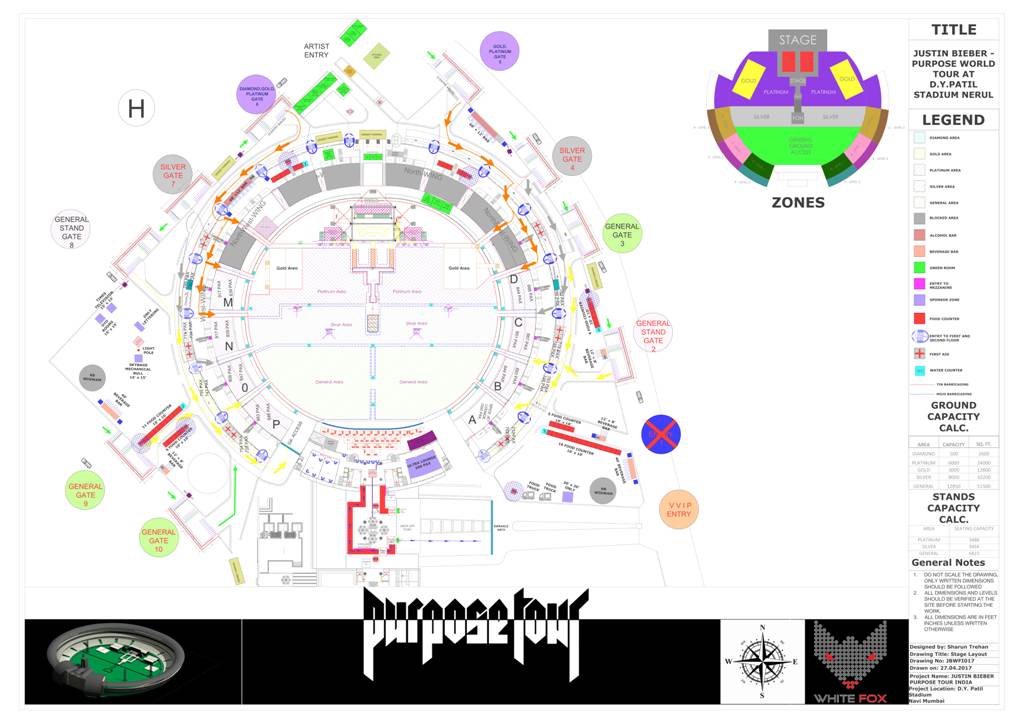 Justin Bieber and his team of 25 dancers will take to stage at 8.00pm for a 90 minute performance. It comes as no surprise that the Purpose World Tour predominantly features songs from his latest album of the same name. The set list will include just a few of his older hits, including Baby and Boyfriend, focusing instead on his new EDM-influenced LP, which features collaborators such as Skrillex and Diplo.  Songs such as What Do You Mean?, Get Used to It, Company and No Pressure are highlights – but the really special moments come when Bieber grabs a guitar and sits on a velvet couch in the centre of the stage to perform Cold Water and Love Yourself. Bieber is almost always flanked by talented dancers and there are also a couple of DJs on the decks to pump up the crowd. Bieber also takes to the drums at one point delivering a hard-hitting and impressive solo. Bieber is a man of few words on stage and tends to directly address the crowd only a handful of times. When he does, it is usually to check in on the audience to see if they are having fun, or to thank them for giving him the opportunity to stand in front of them.

The Purpose World Tour experience is pure entertainment, with eye-popping production values. It will appeal to fans of all ages. Overall, it promises to be a fun-filled night that will keep even the parents entertained.

6 of Johnny Depp’s Most Memorable Roles