6 of Johnny Depp’s Most Memorable Roles 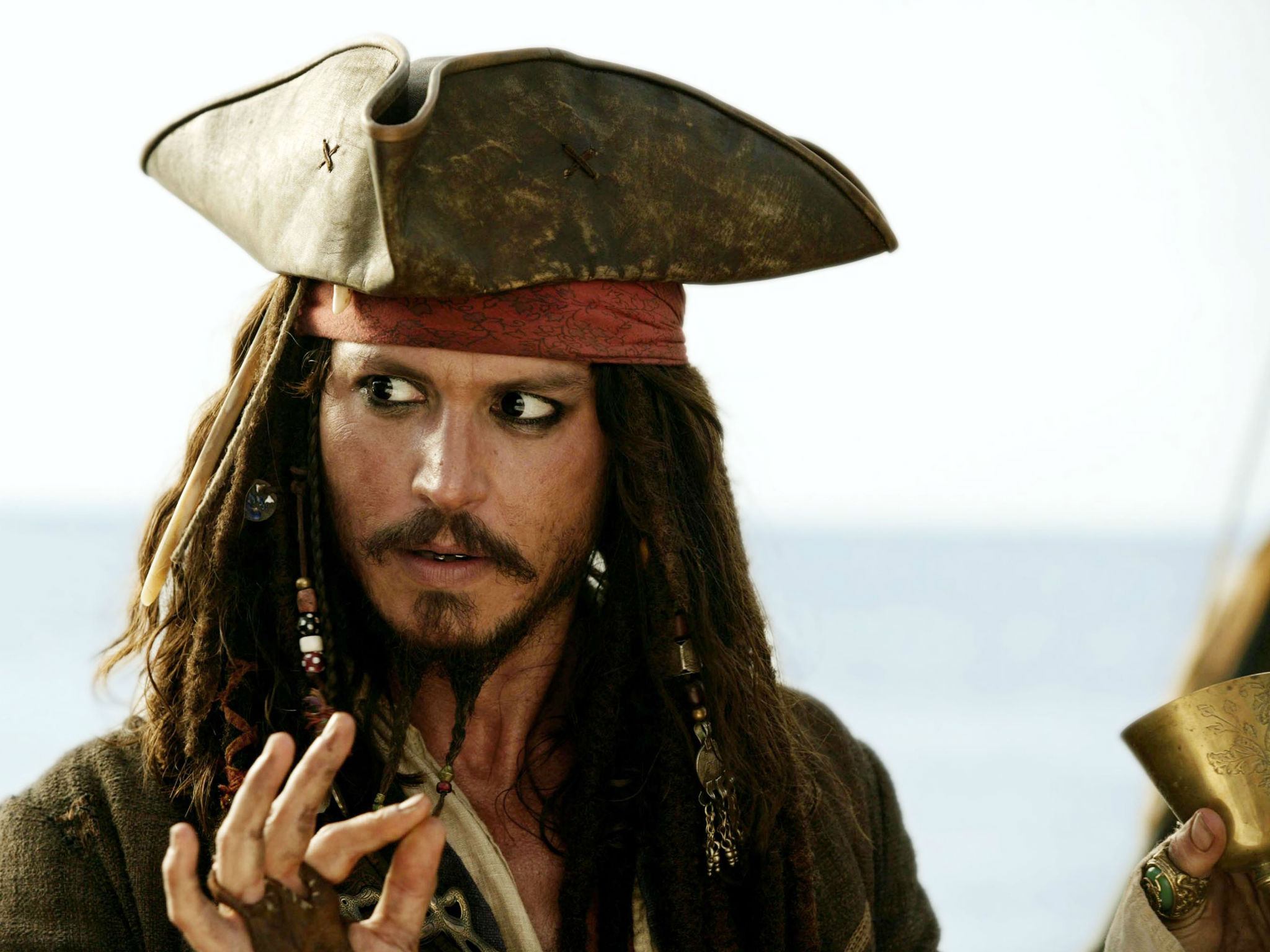 Maverick superstar Johnny Depp returns to the big screen as the iconic, swashbuckling anti-hero Jack Sparrow in the all-new “Pirates of the Caribbean: Salazar’s Revenge.” The rip-roaring adventure finds down-on-his-luck Captain Jack feeling the winds of ill-fortune blowing strongly his way when deadly ghost sailors, led by the terrifying Captain Salazar (Javier Bardem), escape from the Devil’s Triangle bent on killing every pirate at sea—notably Jack. Jack’s only hope of survival lies in the legendary Trident of Poseidon, but to find it he must forge an uneasy alliance with Carina Smyth (Kaya Scodelario), a brilliant and beautiful astronomer, and Henry (Brenton Thwaites), a headstrong young sailor in the Royal Navy. At the helm of the Dying Gull, his pitifully small and shabby ship, Captain Jack seeks not only to reverse his recent spate of ill fortune, but to save his very life from the most formidable and malicious foe he has ever faced. 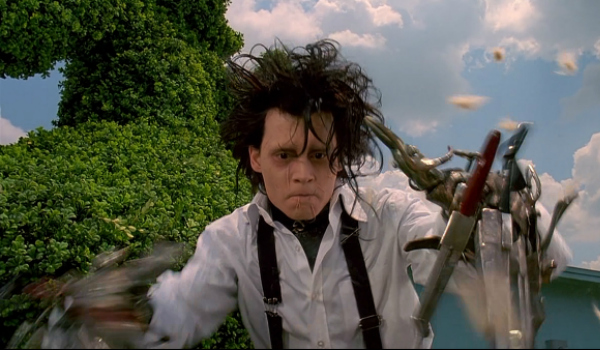 His best performance had to be when he collaborated with his longtime friend and colleague Tim Burton. This is by far the best that either of them have done which can be clearly seen. Apparently Depp is Burton’s muse which helps with the vivid imagination like paying homage top Frankenstein myth or deliver a dark fairy tale for ages or just write a love story for Depp and Winona Ryder. This role of Depp taps everything that he does naturally as a performer and a person as well. 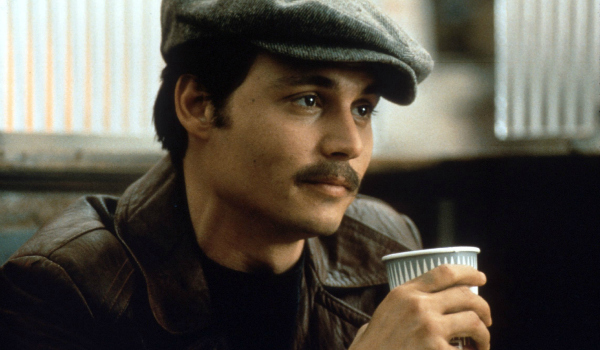 This role is regarded as his second best performance in his acting career to date. The best part about this role is the way he plays both sides of Brasco’s coin so well, one being the dutiful undercover cop who sacrifices his family and the other being the ‘Wise Guy’ who need to make inroads with a criminal organization if he hopes to succeed. Depp tries and dabbles in a genre where he could be conventional in the movie and puts just enough pressure on the dialogue or scene to instantly elevate it.
3. Raoul Duke, Fear & Loathing in Las Vegas

A true performer knows how difficult it is to successfully play and give justice to a character in a drug induced haze. The movie is definitely a mess but Depp’s performance is both pretentious and restrained. This is a terrific high wire walk by a performer enamored with his material.
4. Sam, Benny & Joon 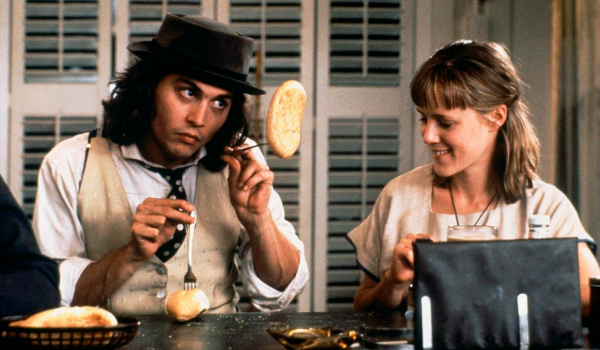 This is the closest that Depp had come to filming a rom-com only he did not compromise his dominant strangeness to fit the need of the script. Depp’s role and performance as Sam is one big beating heart of eccentric whimsy and starring opposite him is the beautiful Mary Stuart Masterson. 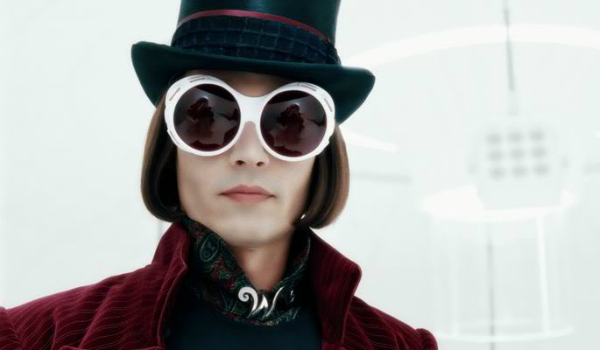 Johnny Depp’s commitment to the role of eccentric chocolatier is weird enough and weird enough that he almost singlehandedly argues for the reboot’s existence. He has proper contempt for the brats on his tour. I like this Chocolate Factory, and I love what Depp does with Wonka. 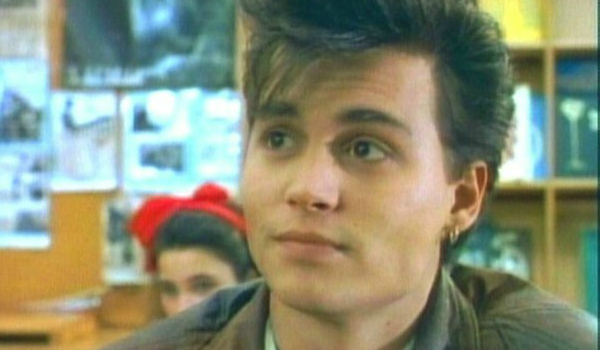 This role established Depp as a heartthrob, a household name and a dependable actor who could explore movie roles eventually. He notoriously reprised his role in the recent 21 jump street comedy reboot which proved that even Depp knew how important the authorization was to his eventual career.